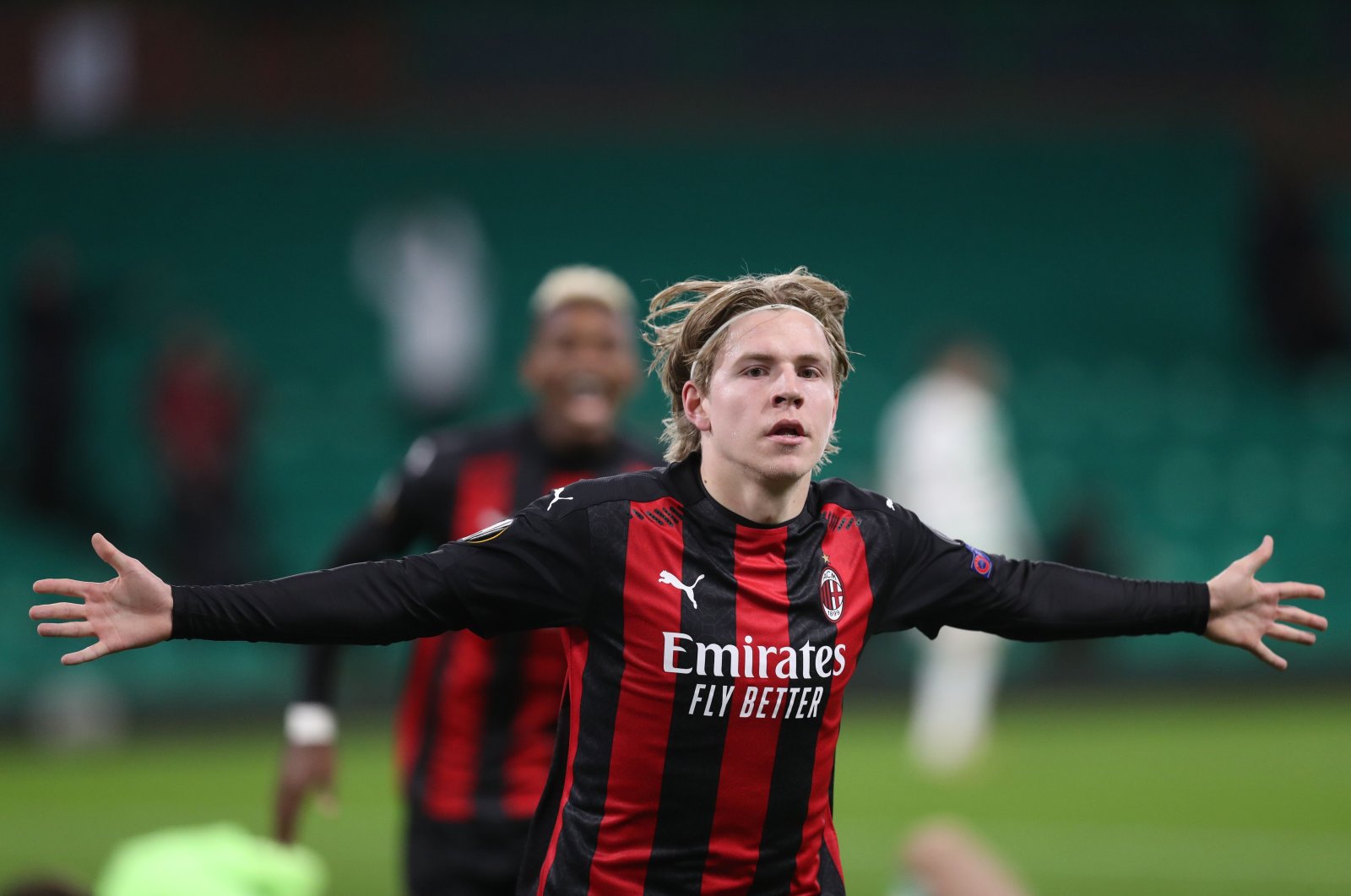 AC Milan goalkeeper Gianluigi Donnarumma and winger Jens Petter Hauge have tested positive for COVID-19 along with three members of the team staff, the Serie A leaders said in a statement on Monday.

"All are asymptomatic, have been immediately isolated at home and the local health authorities have been informed," said the club in a statement. They will miss the league match at home to AS Roma later on Monday and will also sit out Thursday's Europa League match against Sparta Prague and this weekend's game with Udinese.

The remainder of the squad has undergone further tests which were all negative, the club added.

Milan forward Zlatan Ibrahimovic tested positive earlier this season but has since recovered. Milan leads the table with 12 points after winning all four league matches so far.