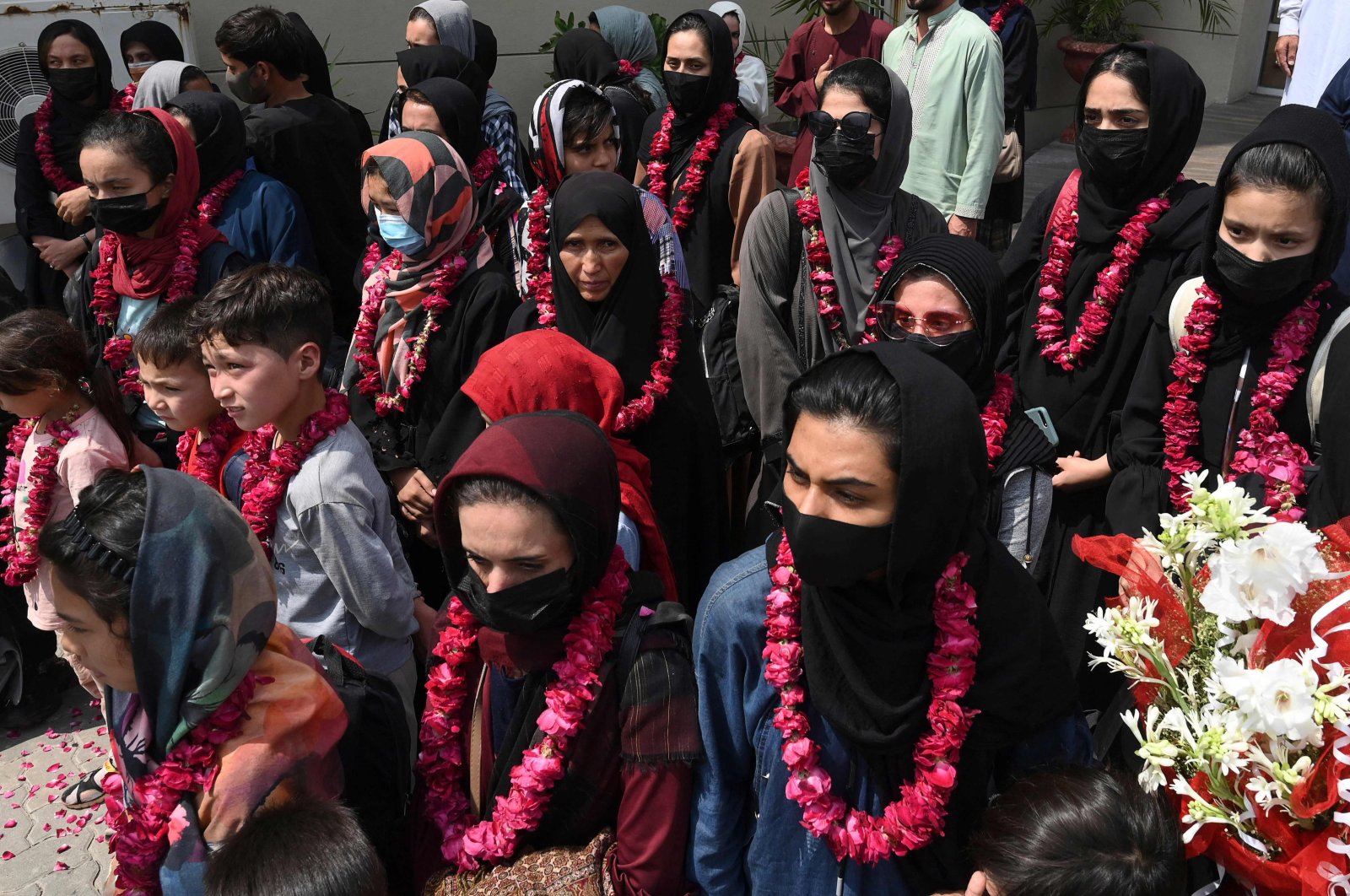 "We welcome Afghanistan women football team, they arrived at Torkham Border from Afghanistan," said Fawad Chaudhry, Pakistan's information minister, in a tweet, adding they were received by a representative of the Pakistan Football Federation.

Chaudhry gave no details and it was not immediately clear how many players had entered the country and what their plans were.

The departure is part of a broader exodus of Afghan intellectuals and public figures, especially women, since the Taliban took over the country a month ago.

When the group last ruled Afghanistan two decades ago, girls were not allowed to attend school and women were banned from work and education. Women were barred from sports and that is likely to continue in this regime as well.

A Taliban representative last week told Australian broadcaster SBS that he did not think women would be allowed to play cricket because it was "not necessary" and would be against Islam.

"Islam and the Islamic Emirate do not allow women to play cricket or play the kind of sports where they get exposed," SBS quoted the deputy head of the Taliban's cultural commission, Ahmadullah Wasiq, as saying.

Several former and current women football players fled the country following the Taliban takeover, while a former captain of the team urged players still in Afghanistan to burn their sports gear and delete their social media accounts to avoid reprisals.

The sport's governing body FIFA said last month it was working to evacuate those remaining in the country.