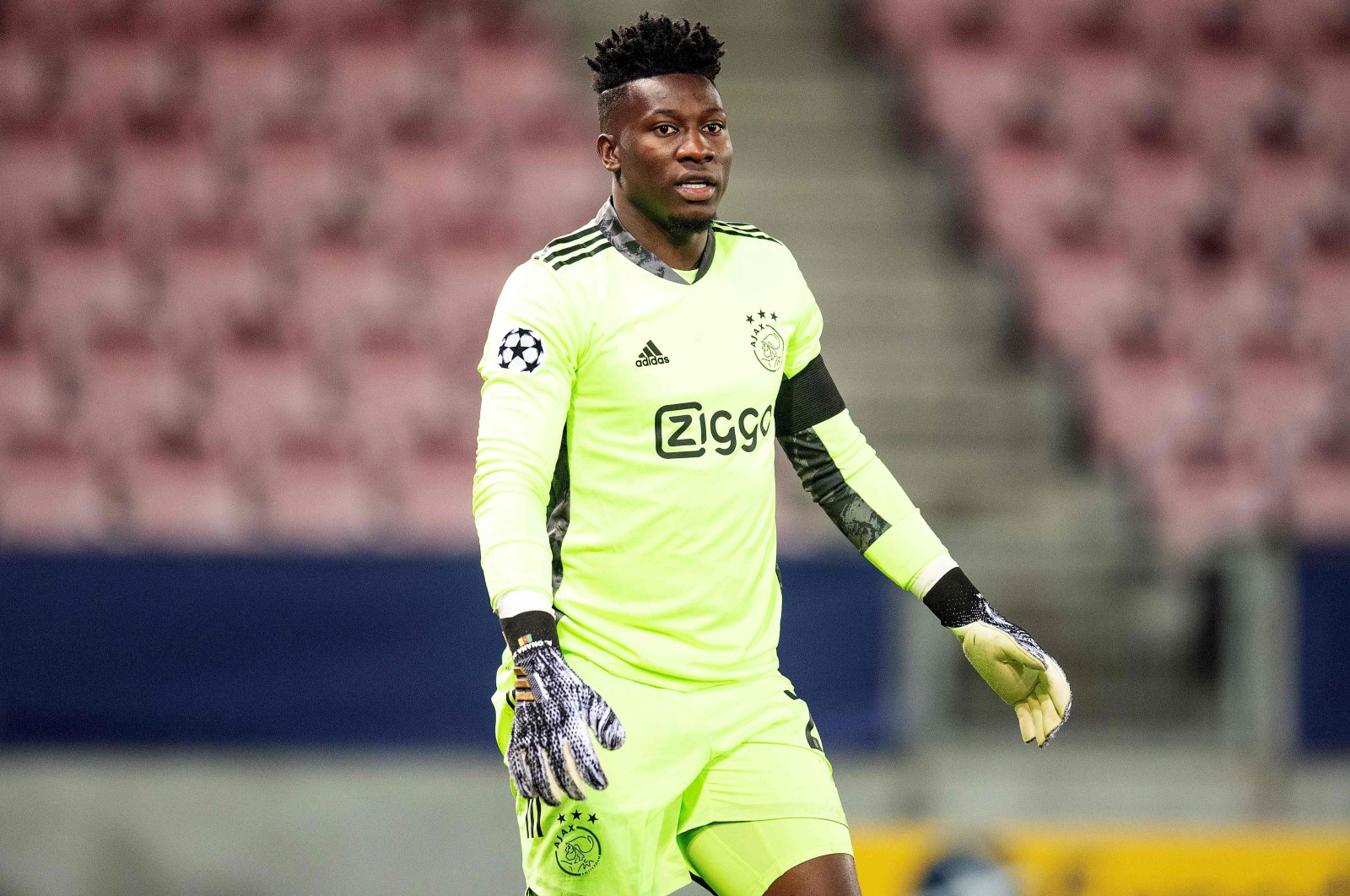 Traces of the banned substance Furosemide were found in the Cameroon international's urine during an out-of-competition test on Oct. 30, Ajax said, leading to a yearlong ban for the player from all football activities effective Friday.

Furosemide is not known to be performance-enhancing itself but can be used to mask the use of other kinds of doping, according to the World Anti-Doping Agency (WADA).

Onana said the violation was the result of a mistake, as he accidentally took a medicine meant for his girlfriend on the morning of Oct. 30.

"I mistakenly took it for an aspirin because the packaging was almost identical, which I greatly regret," Onana said in a post on his Instagram account.

"I respect the UEFA Appeals Body, but I do not share their decision in this case. I consider it excessive and disproportionate as it has been acknowledged by UEFA that it was an unintentional mistake," he said.

Ajax and Onana said they would appeal the ban at the Court of Arbitration for Sport (CAS).

Onana's doping ban is the second blow for Ajax within a few days after the discovery earlier this week that it had failed to register its record signing Sebastien Haller for the Europa League knockout rounds.

The 24-year old Onana has played 142 matches for Ajax since 2015 and has been one of the key players behind the club's recent domestic and European success.

Ajax has won the Dutch league in the past two seasons, and currently holds a seven-point lead over rival PSV Eindhoven.

Onana helped Ajax reach the semifinals of the Champions League in 2019 and the final of the Europa League two years earlier.