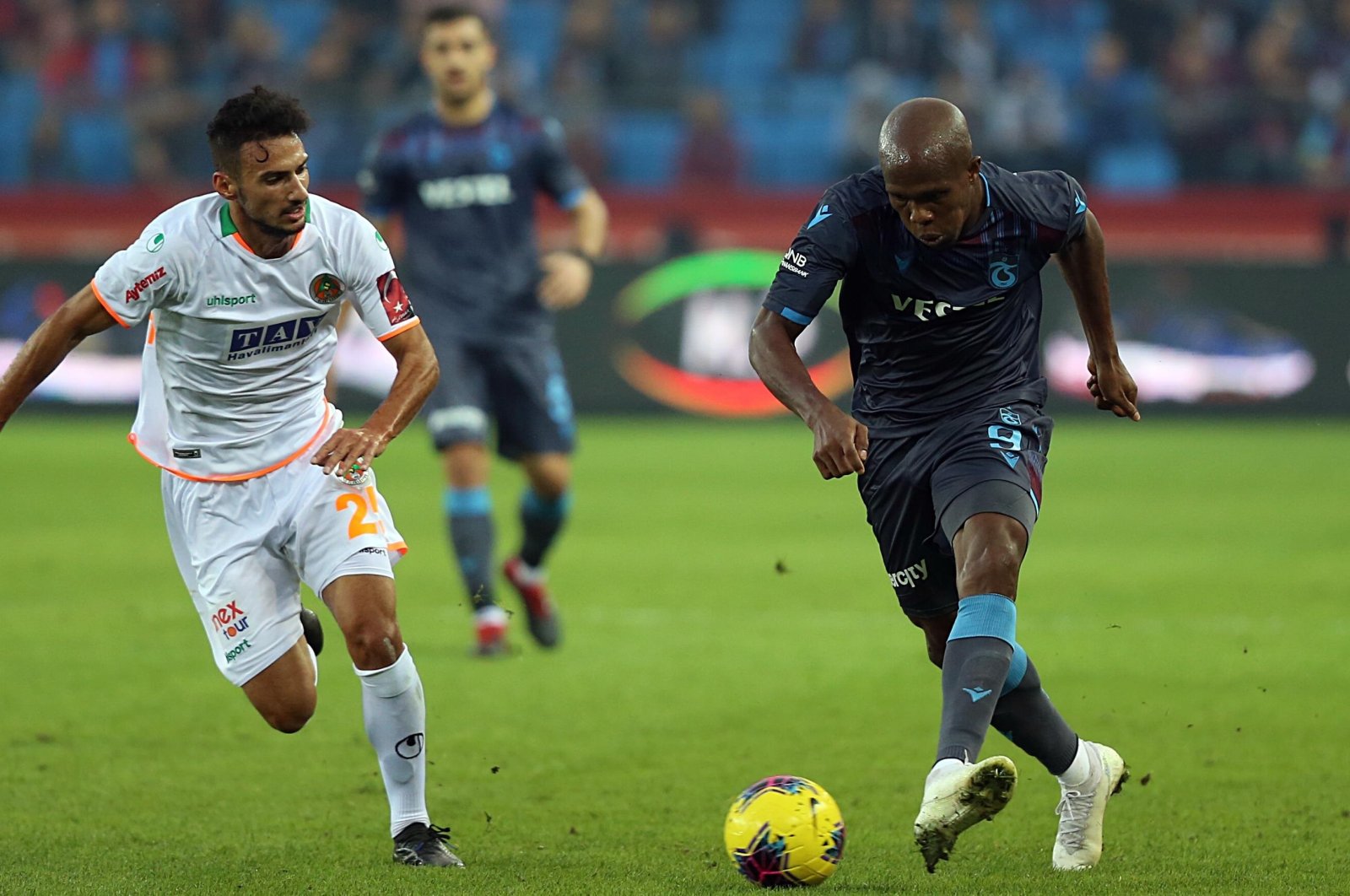 Alanyaspor advanced to the Ziraat Turkish Cup final for the first time in its history after the Mediterranean club beat its city rival Antalyaspor 4-0 on Thursday.

Also defeating its rival 1-0 in their previous matchup, Alanyaspor pulled the plug early, scoring three goals in the first half of the game. Three minutes after the second half began, Alanyaspor’s Papiss Cisse scored the fourth goal, completing his hat trick and sealing Antalyaspor’s fate.

The Mediterranean club previously eliminated Galatasaray in quarterfinals with an away goal advantage following a 3-3 aggregate.

Alanyaspor will face Trabzonspor, who advanced to the final after knocking out Istanbul powerhouse and archrival Fenerbahçe on a 5-2 aggregate.

The two clubs will also face each other for a Süper Lig clash Monday.

The final will be held in Istanbul’s Atatürk Stadium, but the date for the final has yet to be set by the Turkish Football Federation (TFF), which is still busy overseeing the return of Turkish football after the coronavirus outbreak.

Football matches were allowed to resume last week after a nearly three-month COVID-19 hiatus. During the buildup for the restart process, the TFF only announced dates for the cup semifinals.