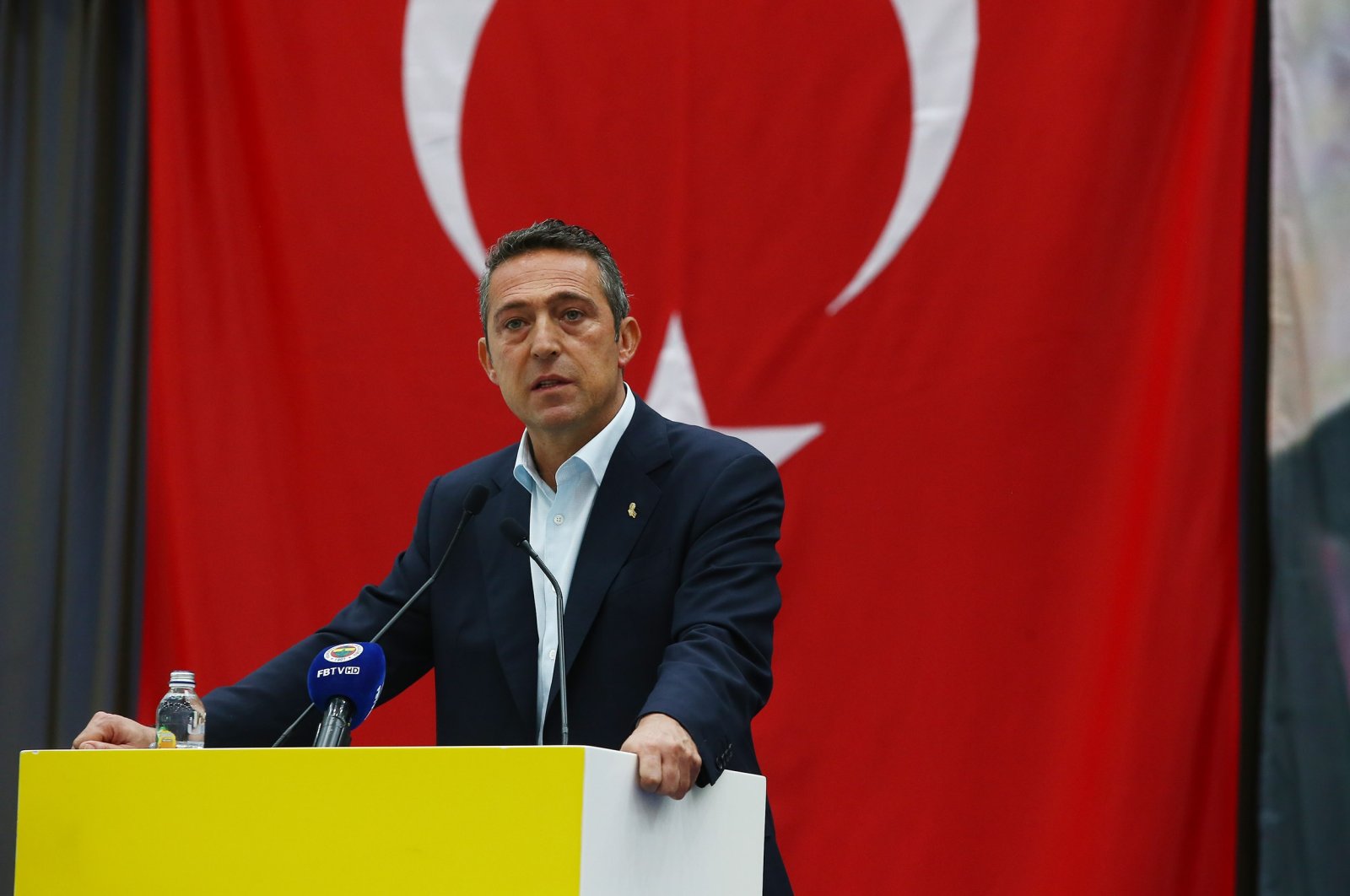 In an uncontested election, Koç received 6,459 of the 6,682 votes cast during the Istanbul-based club's general assembly at the Fenerbahçe Şükrü Saracoğlu Stadium and Sports Complex.

Koç, a 54-year-old Turkish businessman, previously was a Fenebahçe board member before becoming the club's 33rd president in 2018. He replaced Fenerbahçe's longest-serving president Aziz Yıldırım, who had led the club since 1998.