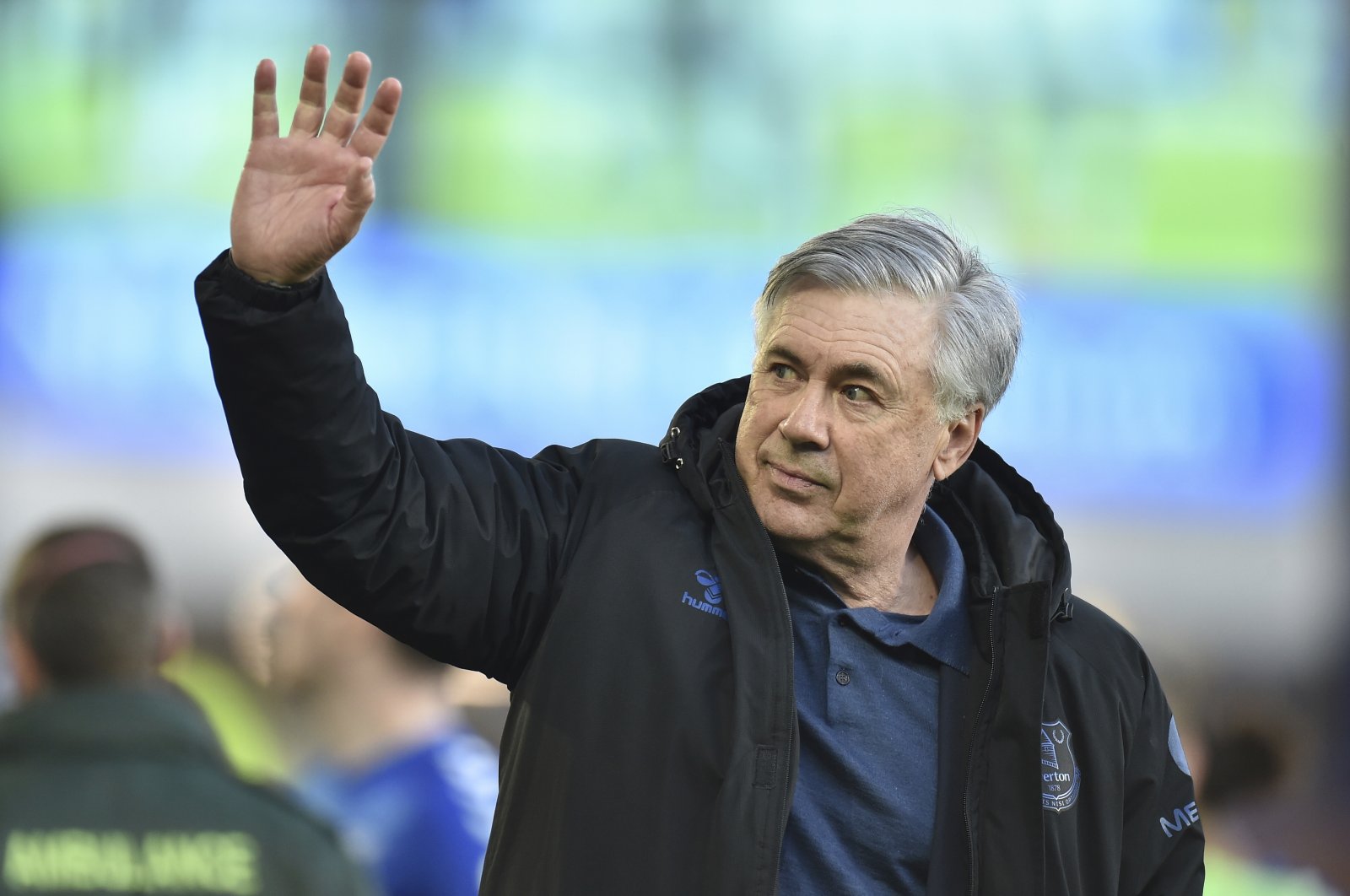 The Italian, who was previously in charge of Real between 2013 and 2015, has agreed a three-year deal at the Bernabeu. He replaces Zinedine Zidane, who left the Spanish powerhouse last month.

Ancelotti had been in charge at Goodison Park since December 2019, leading Everton to a 10th-placed finish in the Premier League last season.

The Italian, who has one of the most-decorated CVs in world football, won the Champions League with Real in 2014, helping the Spaniards to their fabled "Decima" (10th) European crown, before being sacked 12 months later.

The 61-year-old is one of three coaches, along with former Liverpool manager Bob Paisley and Zidane, to have won the European Cup or Champions League on three occasions, having also led AC Milan to glory in 2003 and 2007.

He has also coached Juventus, Chelsea, Paris Saint-Germain and Bayern Munich in his 26-year managerial career.

"Carlo Ancelotti will be the new first team coach for the next three seasons," a brief Real Madrid statement read.

Ancelotti will sign his contract and be presented to the media Wednesday.