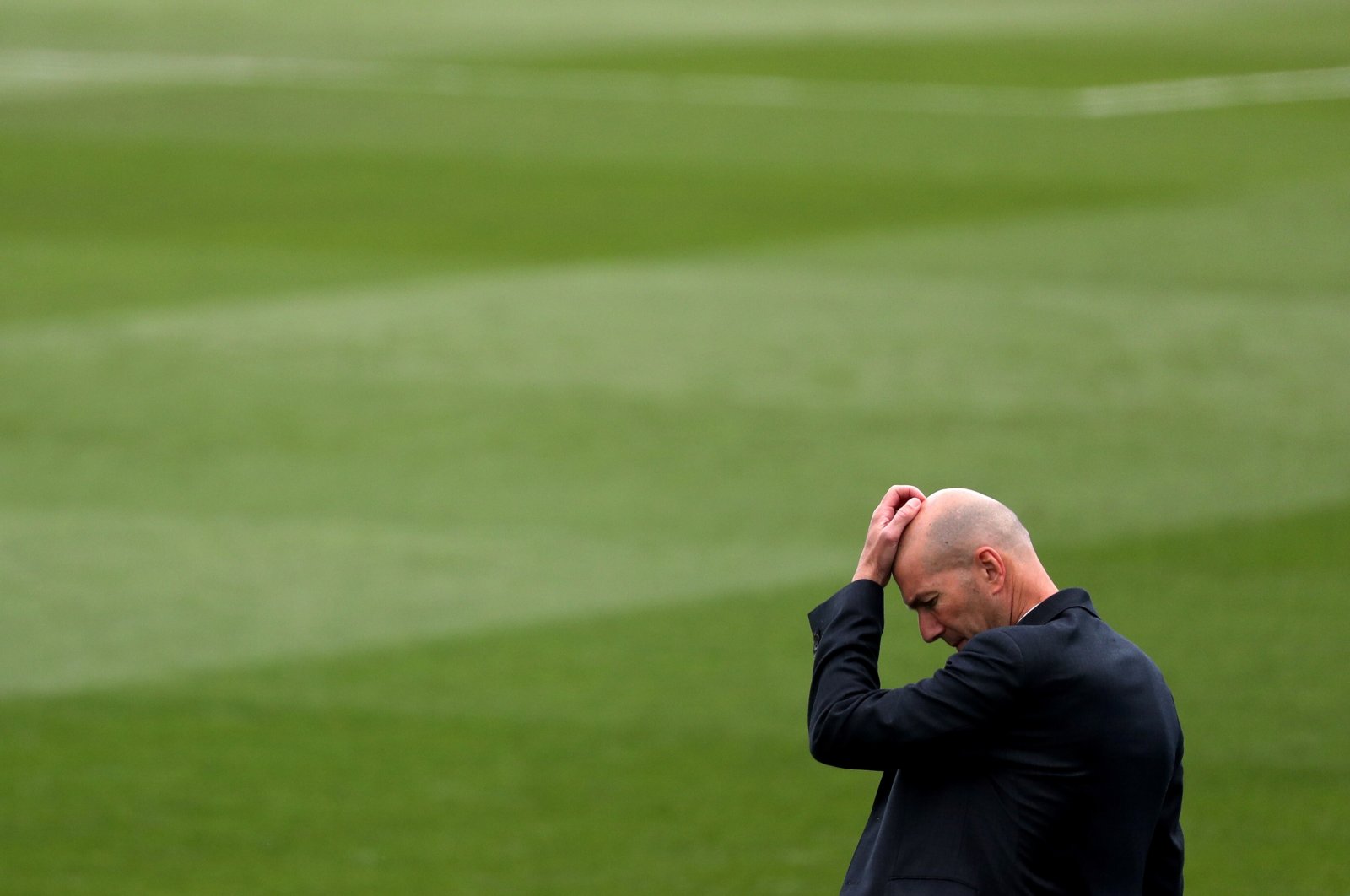 French footballing legend Zinedine Zidane has stepped down as the Real Madrid manager after failing to lead his side to the La Liga title, according to media reports.

His resignation, with immediate effect, comes just days after the club was beaten to the Spanish title by city rival Atletico Madrid.

The Frenchman's reported departure was preceded by a disappointing campaign for the 13-time European champion, who also lost to Chelsea in the Champions League semifinals, as it failed to win a single trophy for the first time in 11 seasons.

Italian football journalist Fabrizio Romano broke what he called "exclusive" news in a tweet that was picked up by Spanish sports outlets, including Madrid sports dailies, Marca and AS, and the radio station Cadena Ser.

An official announcement of his departure, said Romano, would be made "in the next hours/days."

Only 10 days ago Zidane, who has a contract until 2022, denied media speculation that he had already told his players that he would be leaving at the end of the season.

"How am I going to tell my players that I am going now? It's a lie," he said after a 1-0 win at Athletic Bilbao.

"I focus on this season. There is a game left and we are going to give everything. I only care what happens in this finale."

But, perhaps tellingly, he added: "The rest, we will see at the end of the season."

If confirmed, it marks the end of Zidane's second spell in charge of the Spanish giants.

The 1998 World Cup winner first took the helm in January 2016 and guided Real to the 2017 La Liga title and an unprecedented hat-trick of Champions League titles before abruptly quitting on May 31, 2018.