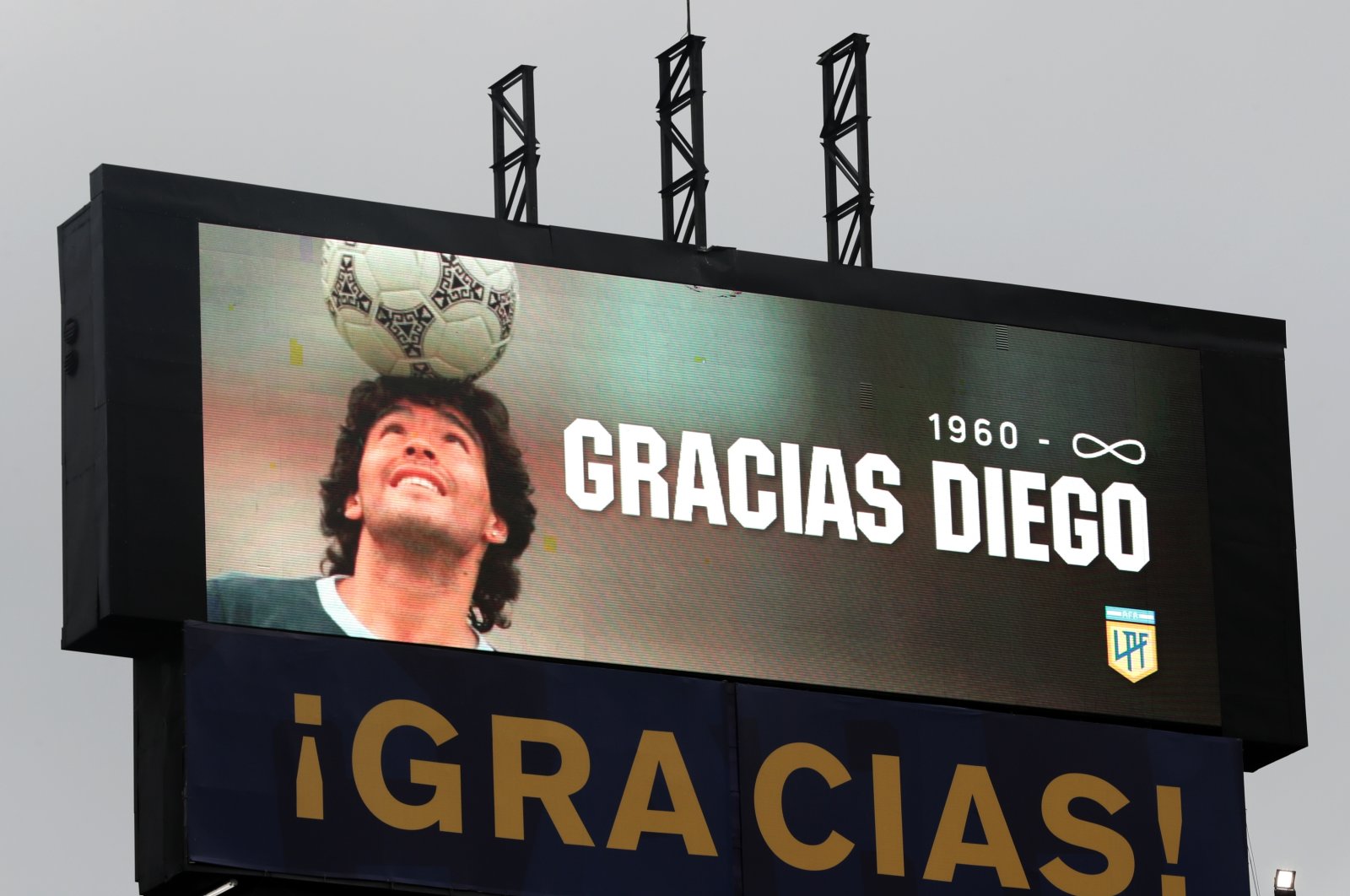 Turkey on Monday sent its condolences to the Argentinian Embassy in the capital Ankara over the death of legendary football player Maradona, who died of heart failure on Nov. 25.

An official message by Deputy Foreign Minister Sedat Önal expressed the country's "deepest" sorrow over the legend's passing and said: "He made unique contributions to football in many ways."

"As an extraordinarily skilled athlete, he has taken the boundaries of human success to new heights and brought unforgettable moments of joy to millions of football fans from all over the world," Önal said.

Expressing how Maradona will always be remembered and continue to inspire future generations, Önal added: "May his soul rest in peace."

Maradona, hailed as one of the greatest football players of all time, died of heart failure last Wednesday at the age of 60.