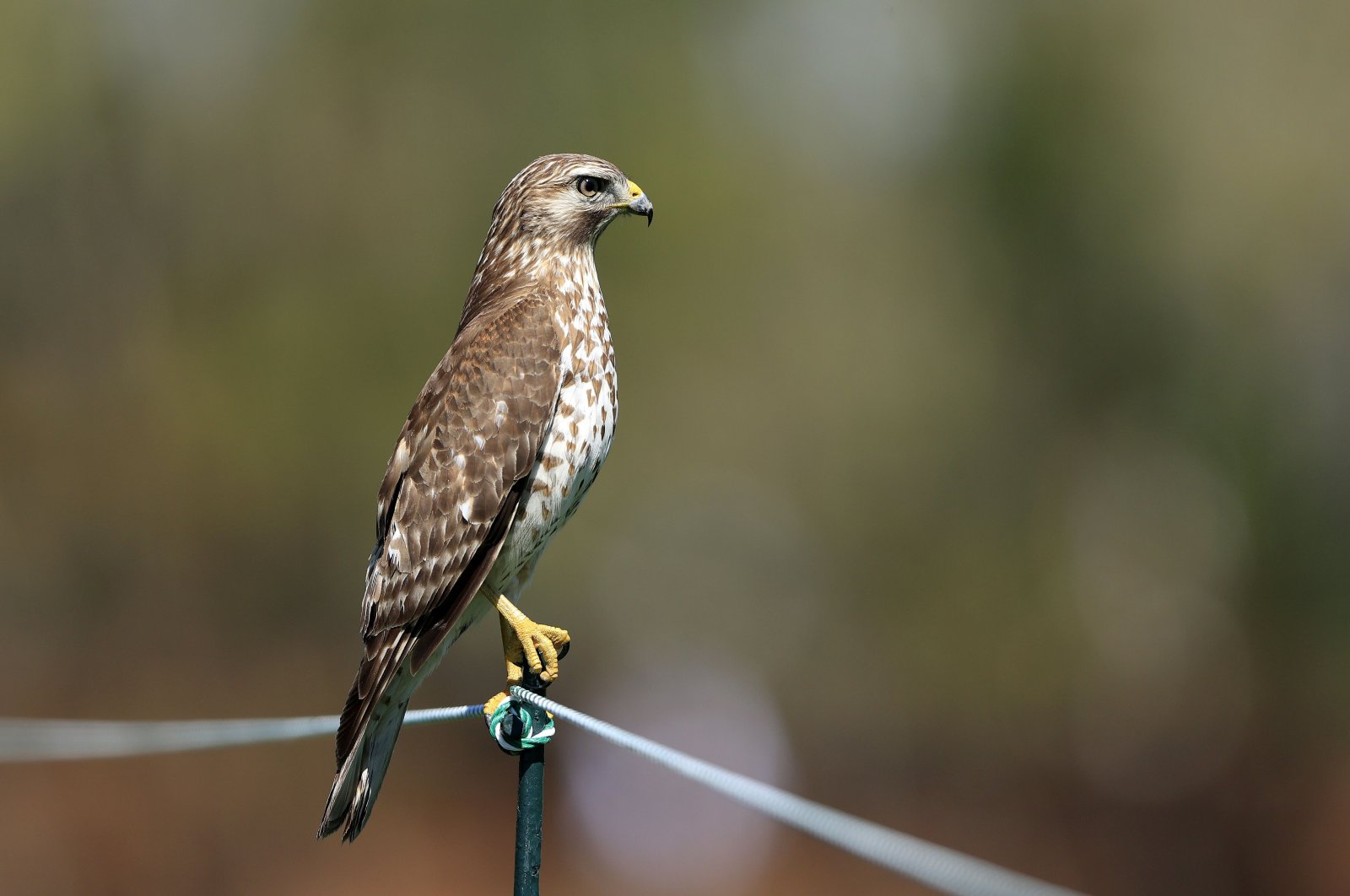 A hawk is seen on the second hole during the second round of the Arnold Palmer Invitational Presented by MasterCard at the Bay Hill Club and Lodge, Orlando, Florida, March 05, 2021.
by REUTERS Mar 14, 2021 1:28 pm

The hawks were introduced after pigeons ate grass seeds, compromising the ground where the Argentina national team play many of its home games and where it won its first World Cup trophy in 1978, the club told Reuters.

Local media showed videos of the hawks being let loose and flying across the pitch.

River takes on its archrivals Boca Juniors in a league clash away from home on Sunday.

Hawks are widely used to protect airports and sports grounds, including golf courses, to keep away other smaller bird species and harmful insects.