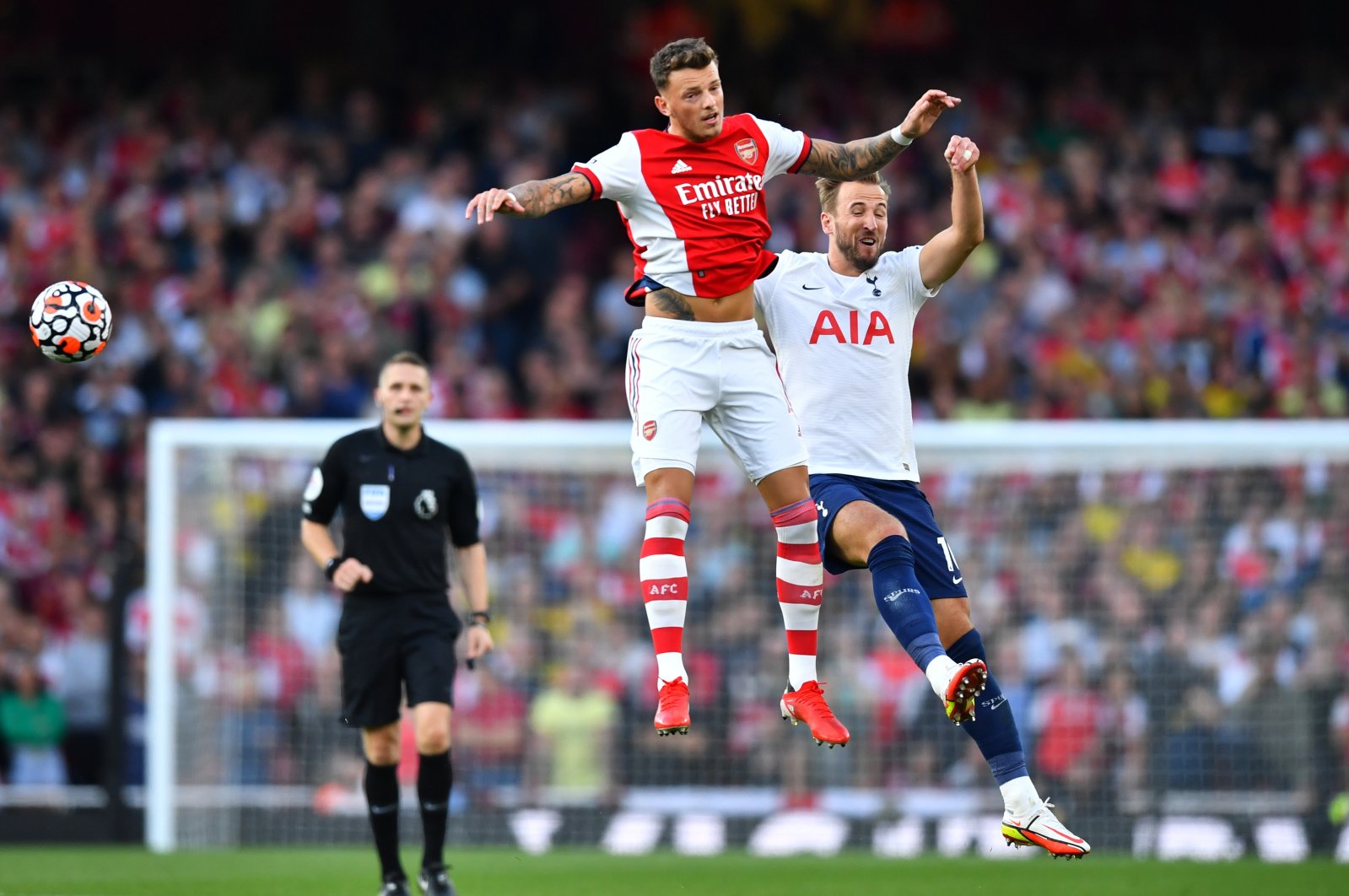 Arsenal tore Tottenham apart with three goals in the opening 34 minutes in a 3-1 victory on Sunday that extended its early-season recovery and completed a miserable September for its north London rival in the Premier League.

In a reversal of fortunes, Tottenham has now lost three in a row in the league after opening with a trio of successes.

The opener came in the 12th minute after Martin Odegaard spread the ball wide to Saka, whose low cross reached the unmarked Smith Rowe to sweep into the net.

Arsenal pounced on the counterattack in the 27th with Smith Rowe squaring for Aubameyang to add the second goal.

Things would get even better for the Gunners as Saka got on the scoresheet.

Thomas Partey stole the ball off Harry Kane and Arsenal again broke behind the Spurs defense with three passes. Smith Rowe found Saka, who ran into the box and was challenged well by a backtracking Kane, only for the loose ball to roll back into the path of his England teammate. Saka then finished low past goalkeeper Hugo Lloris.

Tottenham gave itself a chance to make an unexpected comeback as Son Heung-min turned in a cross from Sergio Reguilon in the 79th. But there would be no recovery for Nuno Espirito Santo's side.