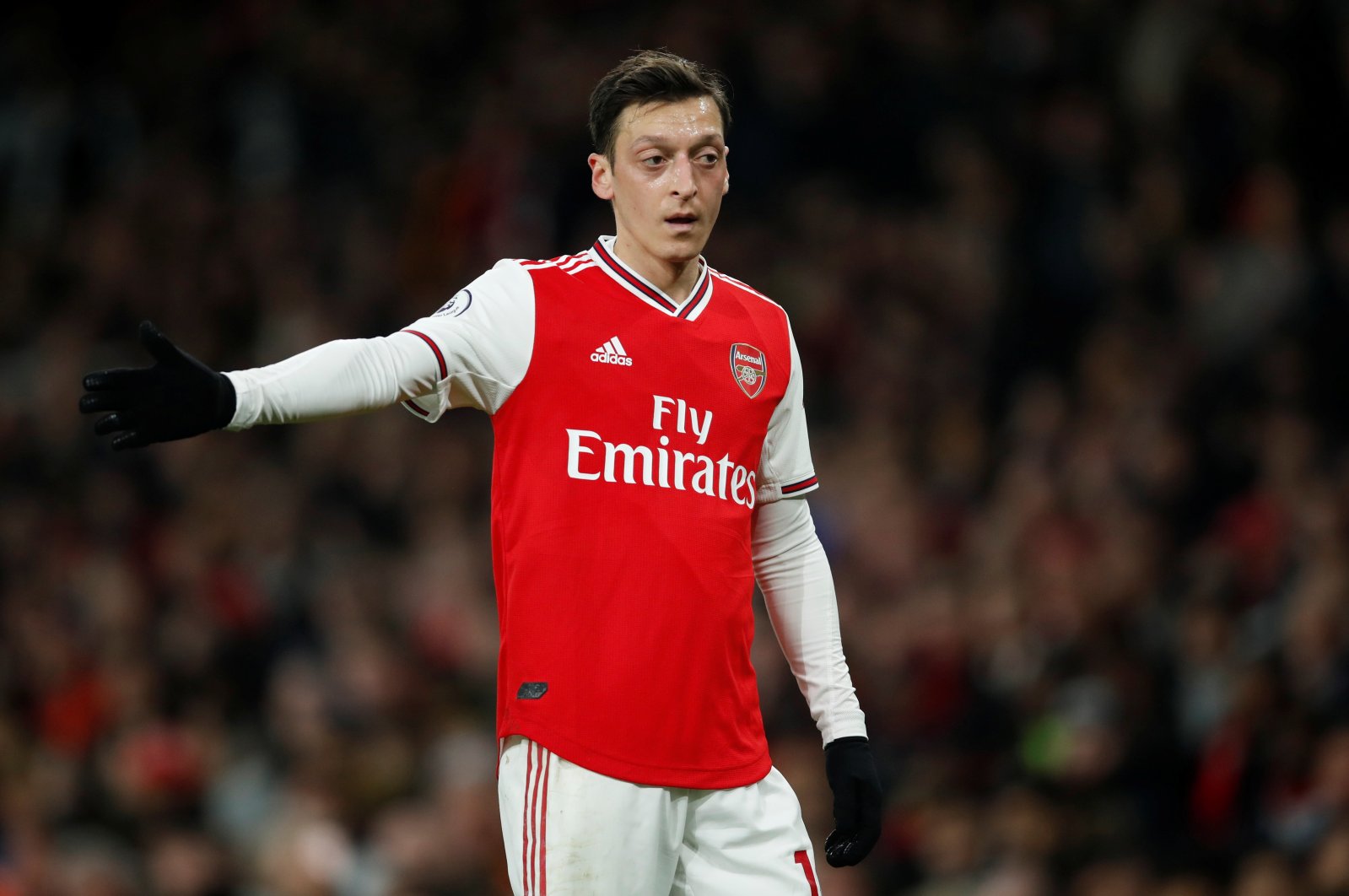 Arsenal must get midfielder Mesut Özil involved in the first team again and keeping him sidelined is a "waste" of the playmaker's creativity, the club's former manager Arsene Wenger has said.

Özil played all Premier League matches under Mikel Arteta before the season was suspended due to the COVID-19 pandemic but the 31-year-old has not played a single minute for Arsenal since the 2019-2020 season restarted in June.

However, Özil had vowed to stay at the club until the end of his contract in 2021 despite being dropped from the squad. He was also omitted from Arsenal's Europa League squad for the group stages this season.

"He's in the years where a player of his talent can produce the most," Wenger told the BBC. "And it's a waste for the club as well because he's a super talent, a creative talent that in the final third can create that killer pass."

"The way football is going at the moment it's quick counterpressing, quick transitions and everybody plays the same. It's kicked out players like Özil. Although let's not forget who this guy is, a world champion who has played at Real Madrid. He's been the record player of assists, so you have to find a way to get him involved again."

Wenger also said Arsenal was in good hands under Arteta, who was appointed after the departure of Unai Emery last season with the London side staring at the prospect of a season without European football.

"He has the ingredients to be a very good manager, a top manager," Wenger added.

"We have to give them time, let them do their job in the way they want to do it. He's intelligent, he has big passion and a strong character. And I believe he's surrounding himself with the right people."