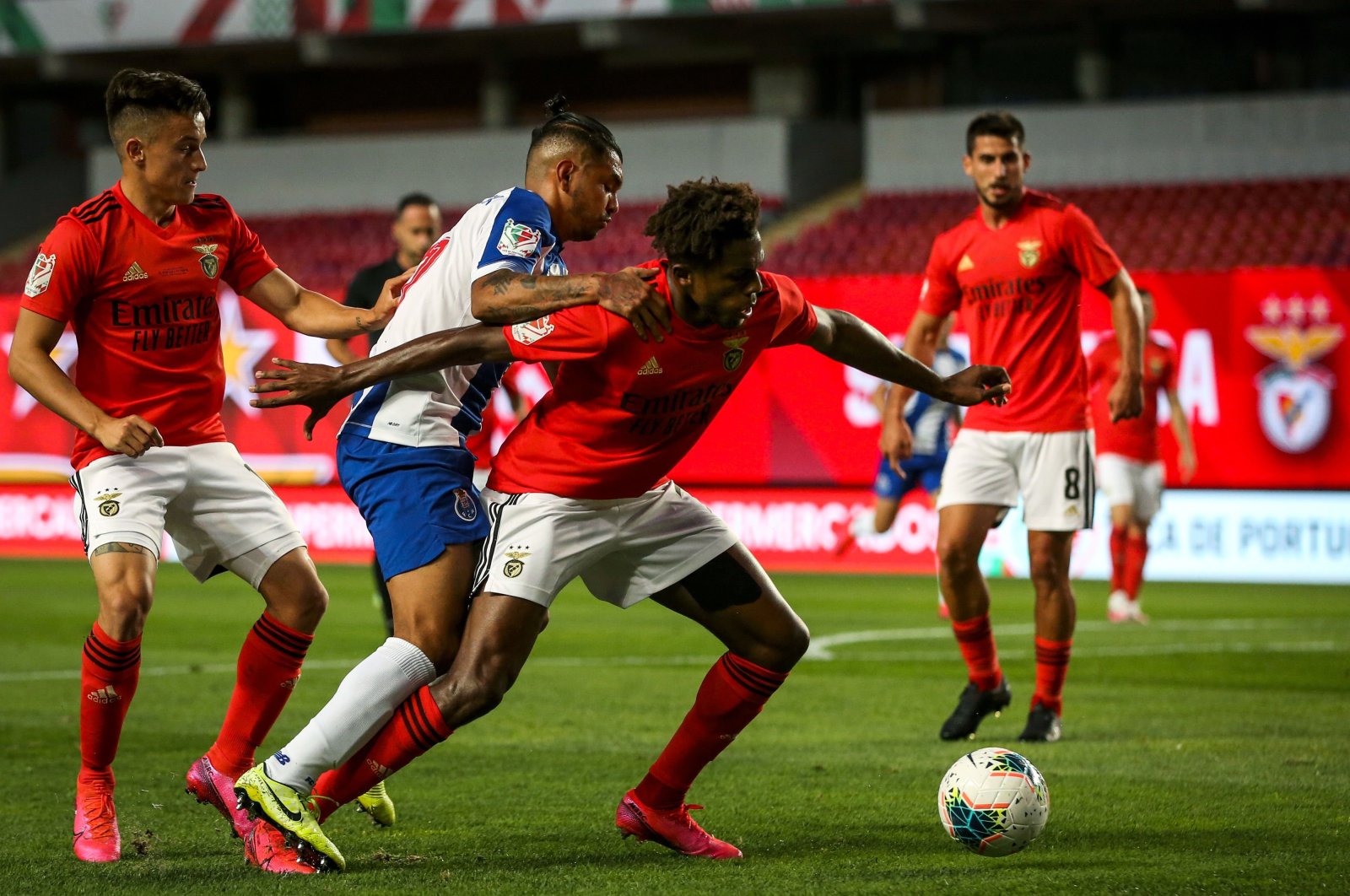 Arsenal has signed left back Nuno Tavares from Benfica on a long-term contract, the Premier League club announced on Saturday.

The Portugal under-21 international is the Gunners' first signing of the transfer window in a deal reportedly worth around £8 million ($11 million).

"We welcome Nuno to the club," said Arsenal manager Mikel Arteta. "He is a young player with great promise who has developed very well with Benfica in recent seasons and has also shown his quality by being part of Portugal Under-21s.

"Nuno's arrival will give the squad extra strength and options in defense, particularly with this energy on the left side of the pitch."

Tavares, 21, who played against Arsenal in the Europa League last season, will link up with Arteta's squad after traveling to the U.K. and completing coronavirus isolation requirements.

Arsenal has not confirmed the length of Tavares's contract other than to state it is a "long-term" agreement.

"Nuno is a talented young player who was wanted by a number of clubs across Europe," technical director Edu said. "He will provide strong backup in the left back position. We look forward to him growing and developing with us and becoming an important member of the first-team squad."