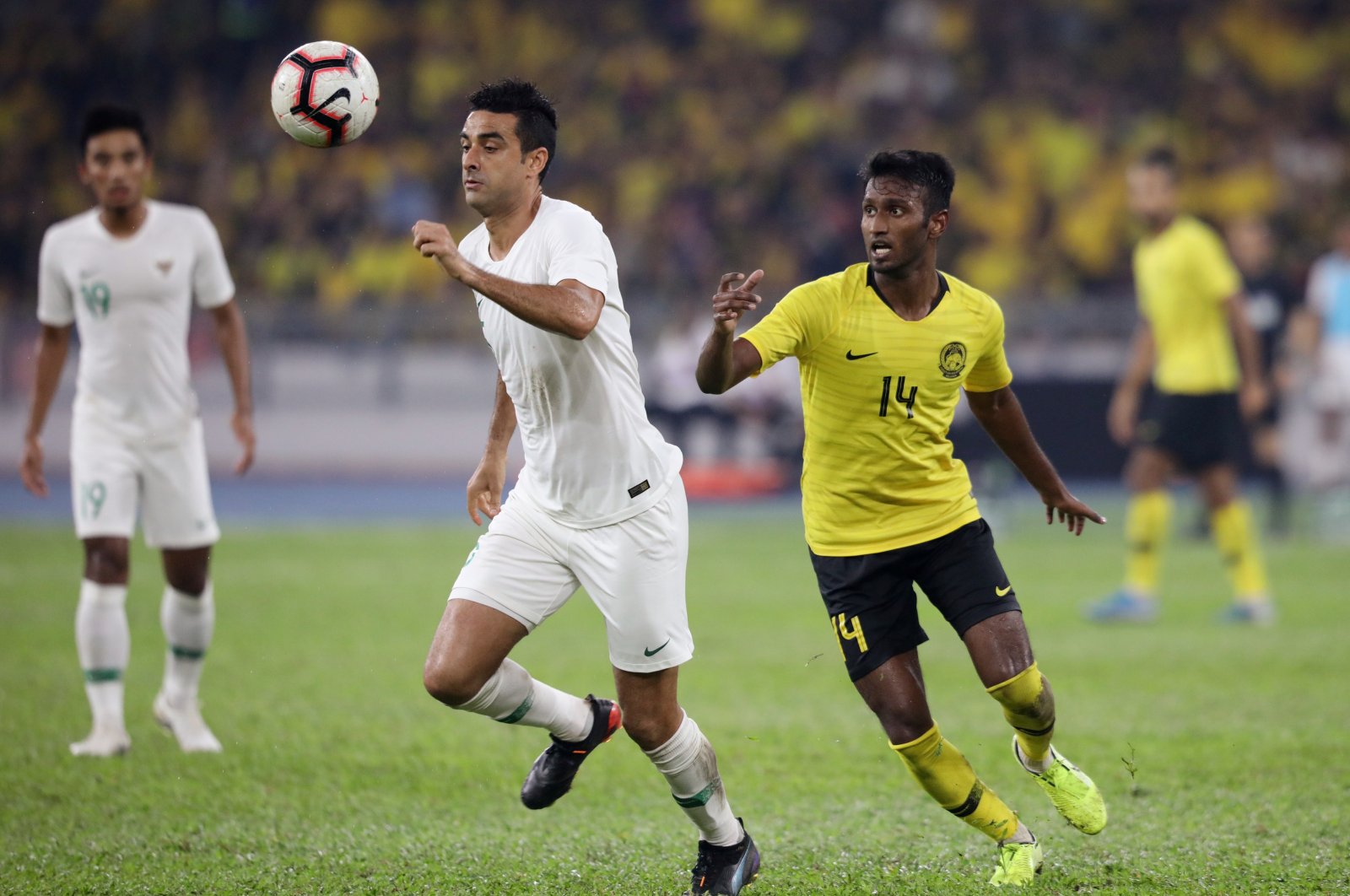 A contentious meeting between Japan and South Korea may feature European-based stars but a match of more significance in Asia involves Tajikistan hosting Mongolia on Thursday. It marks the resumption of Asian qualification for the 2022 World Cup after a gap of 16 months for almost every team.

Under the original schedule, Asian qualifying should be into the third round with 12 teams competing for four automatic spots in Qatar.

But after numerous postponements because of the COVID-19 pandemic, there are still 40 teams contesting the second round.

Tajikistan, which hasn’t played since November 2019, is expected to have the support of 10,000 fans in Dushanbe, where it can move into second place in Group F behind Japan with a win.

"We can see that work done to improve standards in Tajikistan ... and there are better players coming through,” Tajikistan coach Usmon Toshev said. "These games have been postponed many times but now we are looking only at the three points.”

Mongolia, 190th in the FIFA rankings and currently placed last in Group F, faces a tough trip to Japan five days after taking on Tajikistan. That's when Japan will be resuming its campaign to appear at a seventh successive World Cup.

Japan will prepare with a high-profile friendly against arch rival South Korea in Yokohama. With the Japanese city only just coming out of a state of emergency amid the pandemic, the decision to go ahead with the game has attracted widespread criticism in both countries and abroad.

Ralph Hasenhuttl, head coach of English Premier League team Southampton, is unhappy that his Japanese player Takumi Minamino has been called up for the match.

"To be honest, when you see how difficult traveling is at the moment, what loops they have to jump through when coming back to be available for us again, this is for me a little bit nonsense,” Hasenhuttl said. "We're not allowed to leave the country for any reason, and then they are flying all over the world in such a pandemic."

Japan coach Hajime Moriyasu defended the staging of the game and his selections.

"We understand that there is debate,” Moriyasu said. "But we hope people will understand the significance of the national team representing Japan in these times. I’m very happy to be able to play these games and want to thank everyone for making this possible.”

"All members of our society are working in their respective fields, as far as circumstances allow them to do so,” Bento said. "And although we’re being affected by health and safety protocol, we’ll have to do the best we can within those confines.”

Bento had originally selected Son Heung-min but the Tottenham Hotspur star withdrew after sustaining a hamstring injury against Arsenal last week. Lee Kang-in of Valencia and Freiburg’s Jung Woo-young will travel from Spain and Germany for the match in Japan.

Japan has called up eight European-based players including Minamino and Maya Yoshida, of Italy’s Sampdoria.

As well as Japan’s qualifier with Mongolia on March 30, Saudi Arabia continues its World Cup campaign at home to Palestine. The other Asian teams will resume World Cup qualification in June.

Only the eight group winners and the four best-performing second-placed teams will progress to the third round.