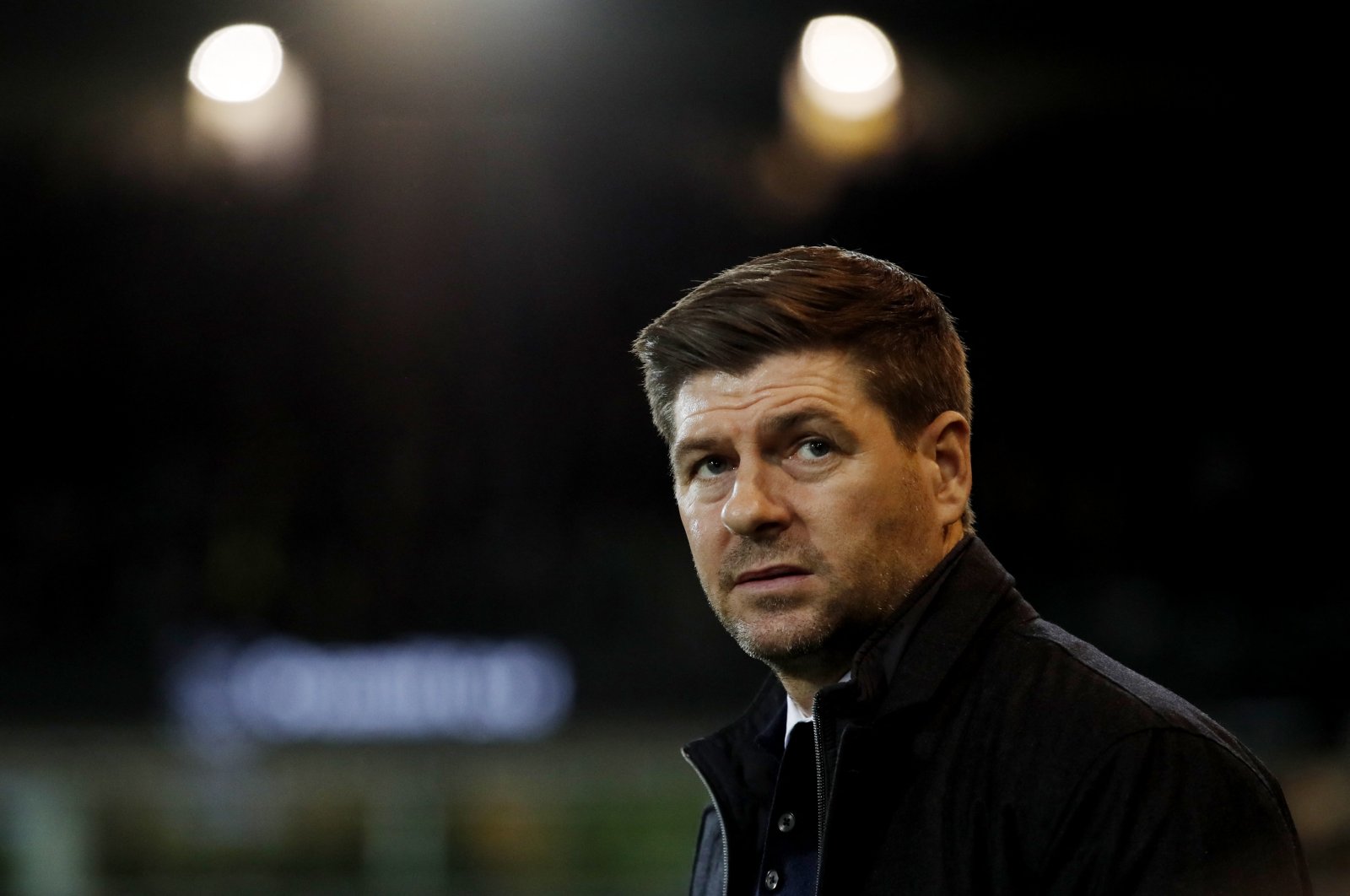 Gerrard will miss the Boxing Day game at home to Chelsea and Tuesday's visit to Leeds United, given the game goes ahead.

Aston Villa's last game, at home to Burnley, was postponed shortly before kick-off on Dec. 18 after a coronavirus outbreak in the Villa camp.

Three of Sunday's scheduled Premier League games have been called off, including the Leeds visit to Liverpool, because of a COVID-19 outbreak and injury problems at the Yorkshire club. That puts a question mark over Villa's match at Elland Road on Dec. 28 will be played.

On Wednesday, Gerrard said it would be a "nightmare" if his club had to tackle two matches in two days with just 14 players available. Everyone at the club was anxious about potential infection, he added.

"We had a situation at the weekend where one of the players was reluctant to get out of his car because he had some symptoms and he's got a young family, and you can totally understand his view in his situation," Gerrard said.

"No one wants to get this virus. Everyone wants to protect their own families. This is our job and your priority is always going to be your family, of course it is."

In total, 25 Boxing Day games across the top four divisions of English football have been postponed after two more Football League matches were called off.

Luton and Carlisle have both reported COVID-19 outbreaks in their squads.

Only 10 games in the three lower divisions are still due to go ahead on Boxing Day.