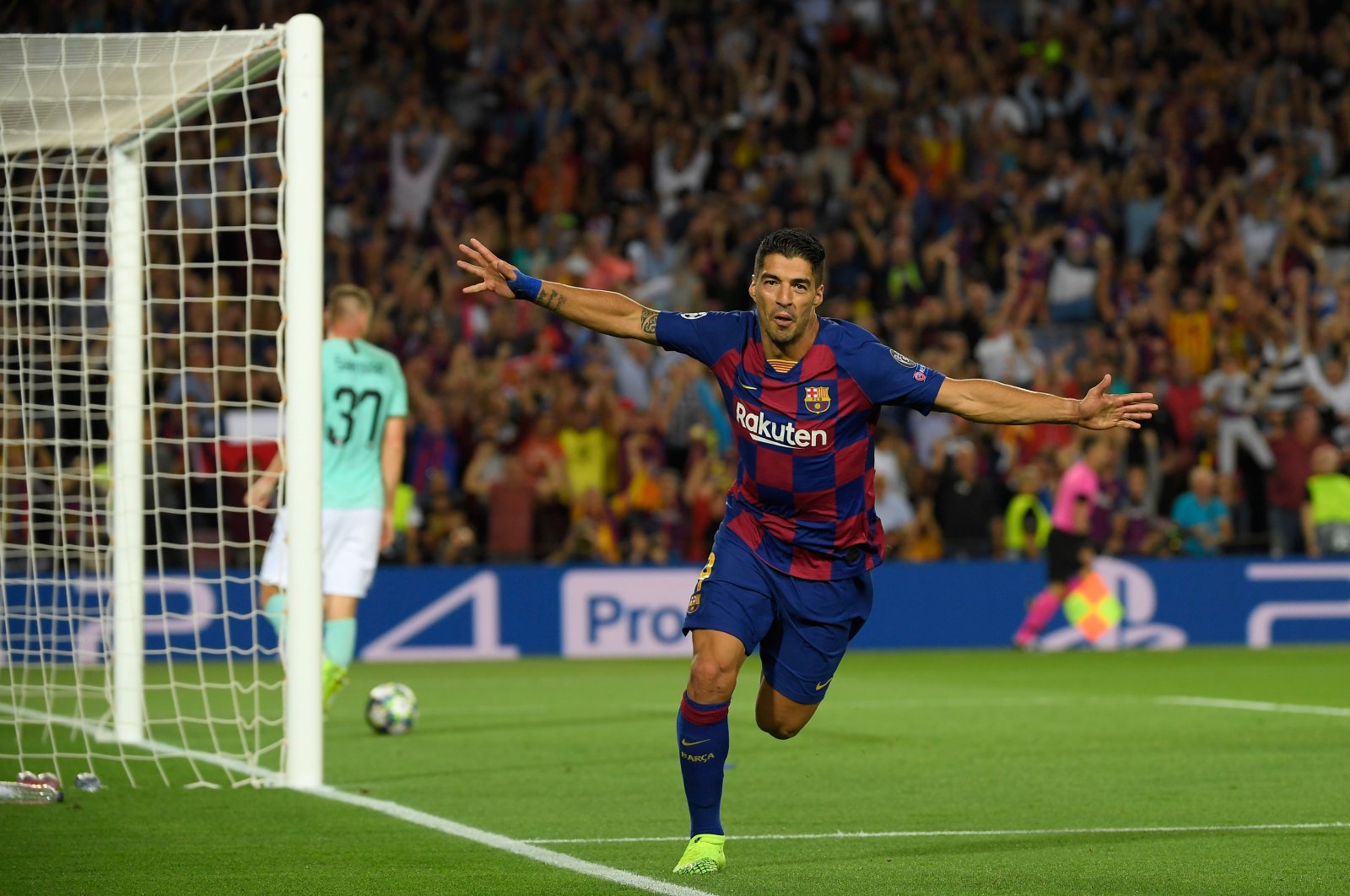 Atletico Madrid announced the signing of Barcelona forward Luis Suarez late Wednesday, confirming the Uruguayan striker is set to continue playing in La Liga rather than joining Juventus in Italy.

Barcelona said that Atletico had agreed to pay 6 million euros ($6.99 million) for Suarez, who left his last training session in tears Wednesday having been told over the summer that he was no longer required by new coach Ronald Koeman.

Since joining Barca from Liverpool in 2014, Suarez has won a host of trophies, including the 2015 Champions League and four La Liga titles.

He leaves as the club's third highest scorer with 198 goals behind Cesar Rodriguez (232) and Lionel Messi (634).

Juve coach Andrea Pirlo disclosed last week a deal was unlikely because of delays in the Uruguayan's bid to get an Italian passport.

On Tuesday, prosecutors in Perugia said they suspected Suarez of cheating to pass his Italian language test with the aid of examiners suspected of helping him.

The exit of the 33-year-old from Camp Nou comes as Koeman attempts to reshape Barcelona.

As well as Suarez, the Dutchman has shown the exit to Arturo Vidal and Ivan Rakitic, while French defender Samuel Umtiti is also set to leave.

Spanish television channel Gol showed Suarez wiping away tears with his sleeve as he drove off after saying his last goodbyes to teammates at Barcelona's Sant Joan Despi training center.