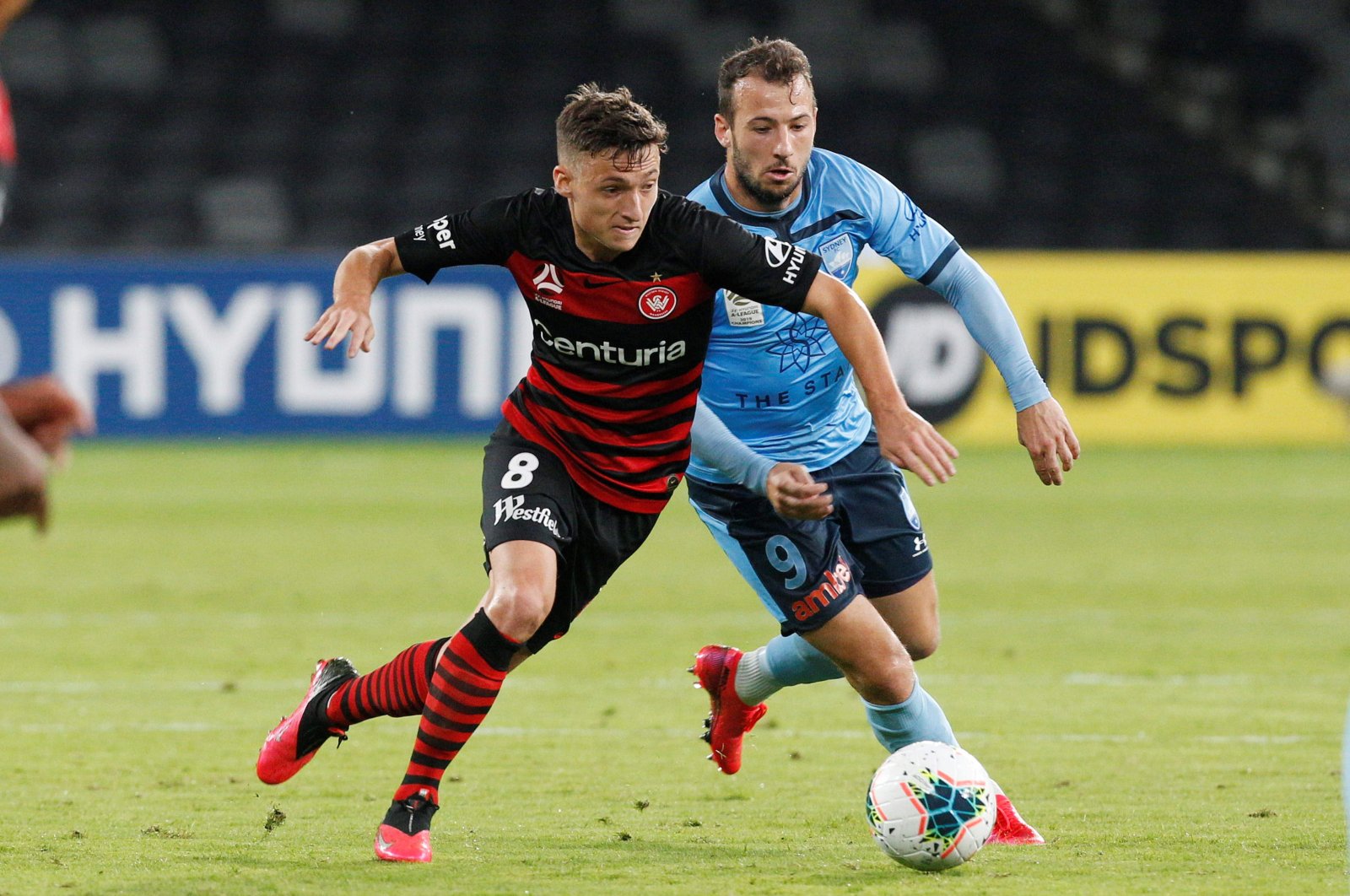 Australia's last active sport, the A-League, pulled the plug on its football season Tuesday to curb the spread of coronavirus, with bosses saying it had become "mission impossible."

The decision follows the National Rugby League and the country's most popular spectator sport, Aussie Rules, making similar decisions over the past two days.

The rugby union, cricket, basketball and other sports had already shut down.

The 11-team A-League, which played for empty stadiums last weekend, only had five rounds left to complete the season.

But tightened government restrictions, including state border shutdowns, made it too difficult to continue.

"The decision taken was the result of the increased state and national requirements, in particular, border controls that the states and New Zealand have implemented," said Football Federation Australia chief James Johnson.

"As a national competition that is played in almost all parts of Australia, also in New Zealand, the mission complicated became mission impossible."

The FFA will review the situation over the coming weeks with a further status assessment scheduled for April 22, with the goal being to reschedule the remaining games.

"To get so close to completing the competition, only to pull up a few weeks short, has been heartbreaking for the players, clubs and fans," added Johnson.

"That said, the health and safety of our fans, players, volunteers and staff have always been the overriding consideration for us."

Australia has recorded more than 1,800 cases of COVID-19 with seven deaths.

Although football is set to take a significant financial hit from the suspension, Johnson insisted it would survive, in contrast to doom and gloom predictions that the rugby league faces a fight for its life.

"The game will survive this, of that I'm absolutely sure," he said. "But will we need to make changes. Will things look different? I'd say yes."