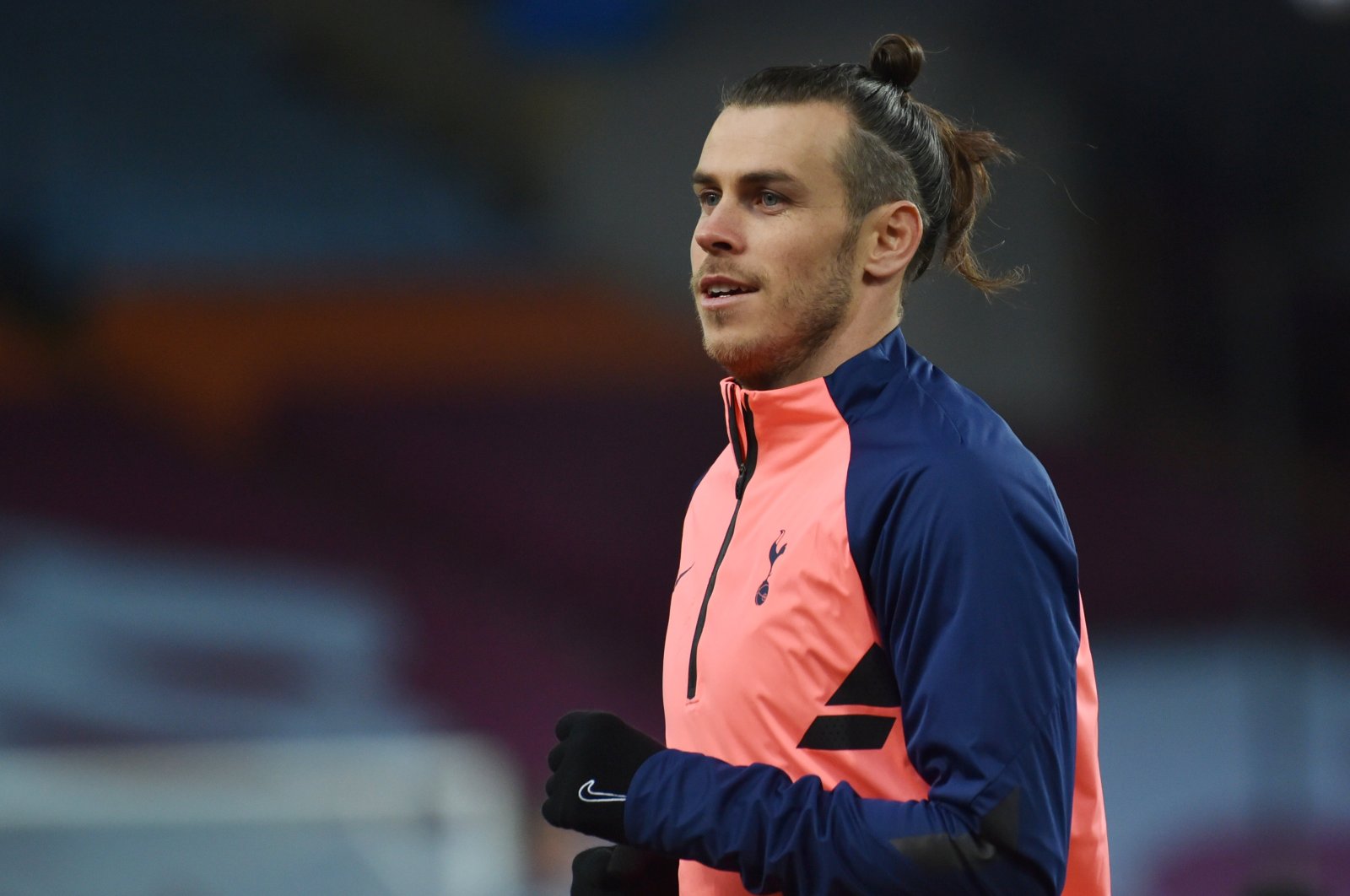 Gareth Bale plans to end his Tottenham stay at the end of the season and return to Real Madrid.

The Wales captain returned to Tottenham on loan in September after seven years away and has had a mixed season with form and fitness issues dominating his second spell in north London.

The 31-year-old forward’s contract runs until the end of the 2021-22 season at Real, where he had fallen out of favor and struggled for game time.

"I think the main reason I came to Spurs this year was to play football," Bale said Tuesday while on duty with Wales, "Going into the Euros I wanted to be match-fit."

The European Championship opens for Wales against Switzerland on June 12.

"The original plan was to do a season at Spurs and after the Euros still have a year left at Real Madrid,” Bale said. "My plan is to go back, that’s as far as I have planned.”

Tottenham manager Jose Mourinho said earlier this month that Bale’s future beyond the end of the season was a matter for Real.

Mourinho appeared to question Bale’s attitude after the FA Cup loss to Everton in February. But the player then enjoyed a resurgence, scoring six goals in six games before the season took a turn for the worse with a derby loss to Arsenal and a Europa League exit against Dinamo Zagreb.

Bale was benched for the 3-0 defeat in Croatia and the 2-0 Premier League win at Aston Villa on Sunday.

"Over the last few years, this is probably the most match fitness I’ve had," Bale said, looking ahead to Wales' opening 2022 World Cup qualifier against Belgium on Wednesday. "I’m feeling fresh and ready to go. I always think when things aren’t going too well at a club, it’s nice to get away, especially mentally, get away from the club environment."