Balotelli, Mandzukic, Wilshere: Many football stars still without club as season goes on 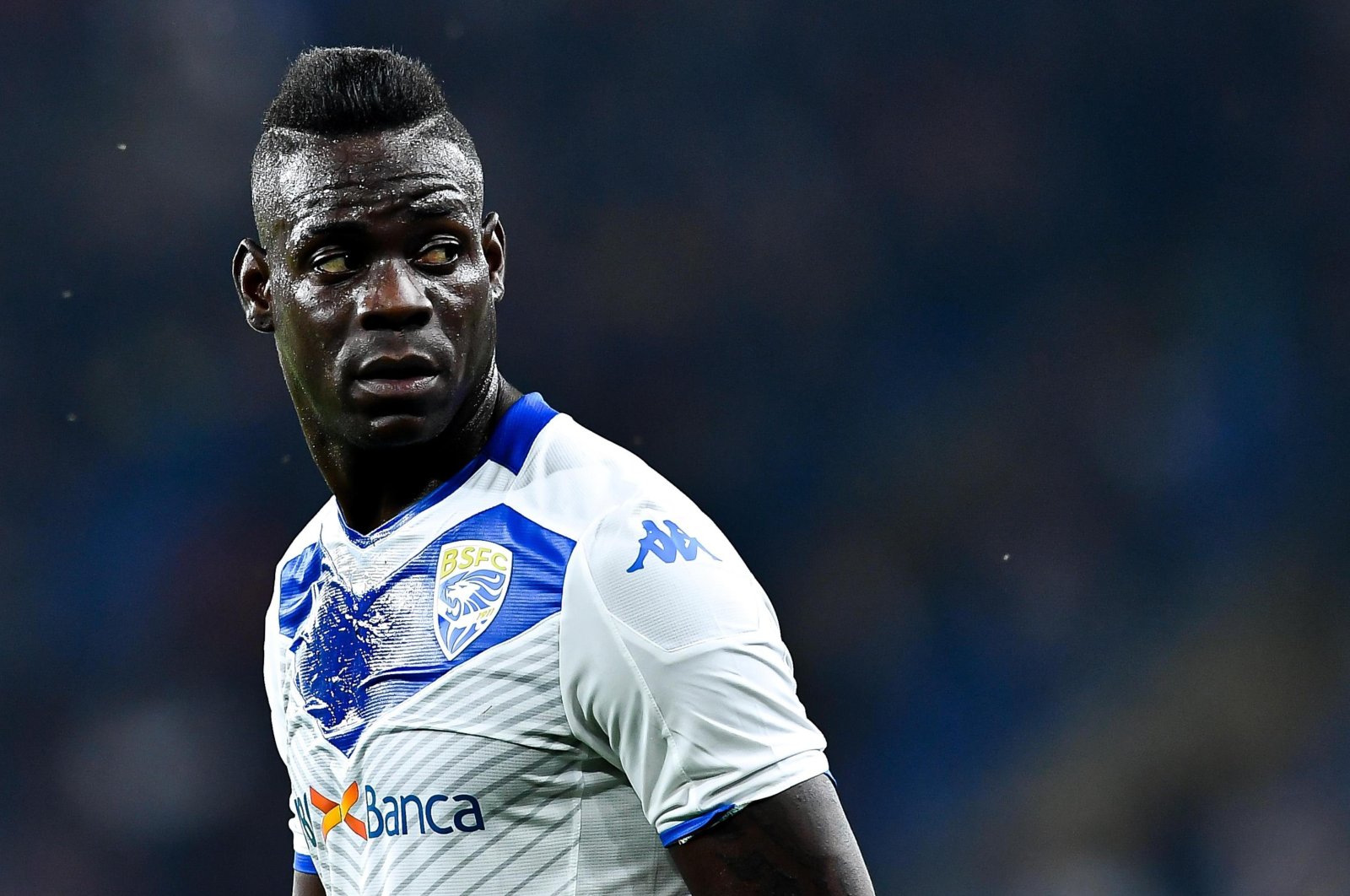 Several football stars, including Brazilian forward Alexandre Pato, Italian forward Mario Balotelli, and Croatian forward Mario Mandzukic, are yet to find a club to play for in the 2020/21 season. English duo Jack Wilshere and Daniel Sturridge are part of the list for free agents.

The European summer transfer window for the 2020/21 season closed early in October. The window closed in England on Oct. 16. The free agents, however, are able to make their ways to U.S. or Canada in a few days as the deadline for the North American countries ends Thursday, Oct. 29. If they skip it, they should wait for the next transfer window in the winter. Italy, Germany, France, Portugal and Spain will open their winter transfer window in February 2021, England will do so on Jan. 31.

Pato, 31, was an AC Milan forward between 2007-2013 but left the Italian team for Brazil's Corinthians. Then he played for Sao Paulo of Brazil, English club Chelsea, Spain's Villarreal and China's Tianjin Tianhai. Pato won the Italian title with AC Milan in 2011. He also won the 2009 FIFA Confederations Cup with the Brazilian national team. Last season, he was at Sao Paulo but became a free agent on Aug. 21. Pato has 158 club goals to his name in 393 appearances.

Italian national Balotelli was one of the most talented players of his generation. In his career, he has played for Inter Milan and arch-rivals AC Milan, England's Manchester City, Liverpool and also for French clubs Nice and Olympique Marseille. The 30-year-old last played for Italy's Brescia until July 1. Balotelli won the English title with Manchester City in 2012, ending the club's 44-year title drought. Separately, he won the 2010 UEFA Champions League with Inter. Balotelli has netted 161 club goals in 398 matches.

The 2018 FIFA World Cup silver medalist Mandzukic has been looking for a football club to play for since early summer. The 34-year-old Croatian forward left Qatari club al-Duhail on July 5 for a new challenge.

Mandzukic was one of Europe's to strikers, previously playing for German clubs like Wolfsburg and Bayern Munich, Spain's Atletico Madrid and Italian powerhouse, Juventus. In January, he left Juventus to join Qatar's Al-Duhail as the Gulf countries are one of the best destinations for players who want to make more money before retirement. Mandzukic has so far scored 197 club goals in 497 appearances. He played for Bayern Munich from 2012-2014 and won the 2013 Champions League title. With Mandzukic's help, the Croatian national team became runner-up in the Russia 2018 FIFA World Cup, losing the final 4-2 to France. In the final, Mandzukic scored an own goal and another for his team.

Former Arsenal midfielder Wilshere and his compatriot Sturridge, a former Chelsea and Liverpool forward, are also looking for clubs to play the game. Wilshere, 28, came from Arsenal's youth setup to have 198 appearances for the London club's senior team. He was a West Ham United midfielder from 2018-2020 but the English international left the Hammers on Oct. 5. Playing in the center of the park, Wilshere tallied 17 goals and 38 assists in 270 club appearances.

Sturridge, on the other hand, last played for Turkey's Trabzonspor but left the club in March. He won two UEFA Champions League titles, 2012 with Chelsea and 2019 with Liverpool. Sturridge also helped Chelsea bag the 2010 English Premier League title. The 31-year-old scored 118 goals in 328 club appearances. Sturridge was a Manchester City player before his move to Chelsea in 2009.