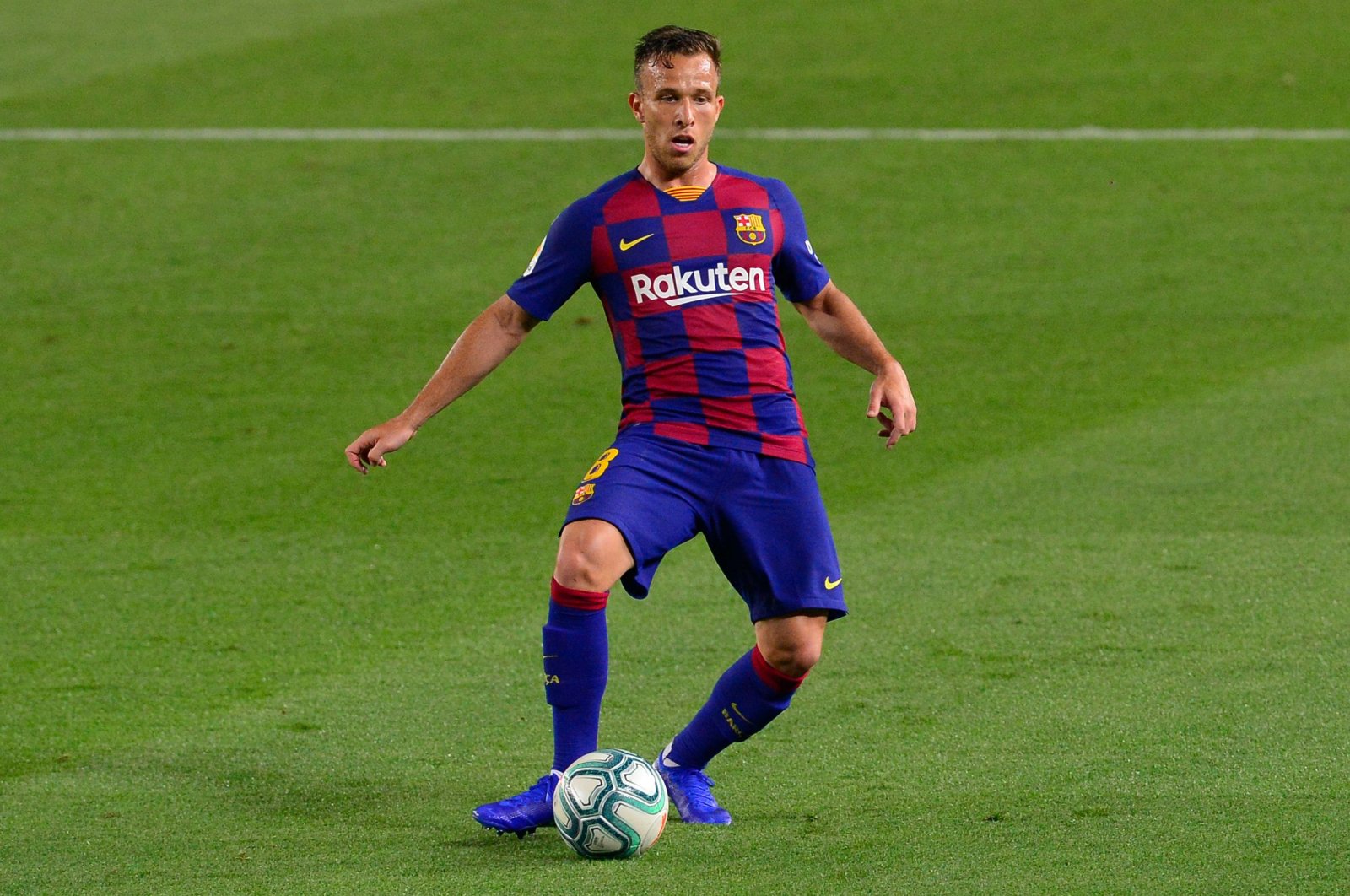 Barcelona midfielder Arthur Melo will join Juventus at the end of the season in a transfer worth 72 million euros ($81 million), plus a further 10 million euros in variables, the Spanish club announced Monday.

Juventus' Miralem Pjanic is expected to go the other way in a separate deal, allowing both clubs to boost their profit figures ahead of the end of the financial year on June 30.

Arthur and Pjanic will remain with their current teams until the end of the 2019/20 campaign, which will include the reformed Champions League knock-out stage in August.

Arthur, 23, joined Barcelona from Gremio in 2018 and has made 72 appearances in all competitions.