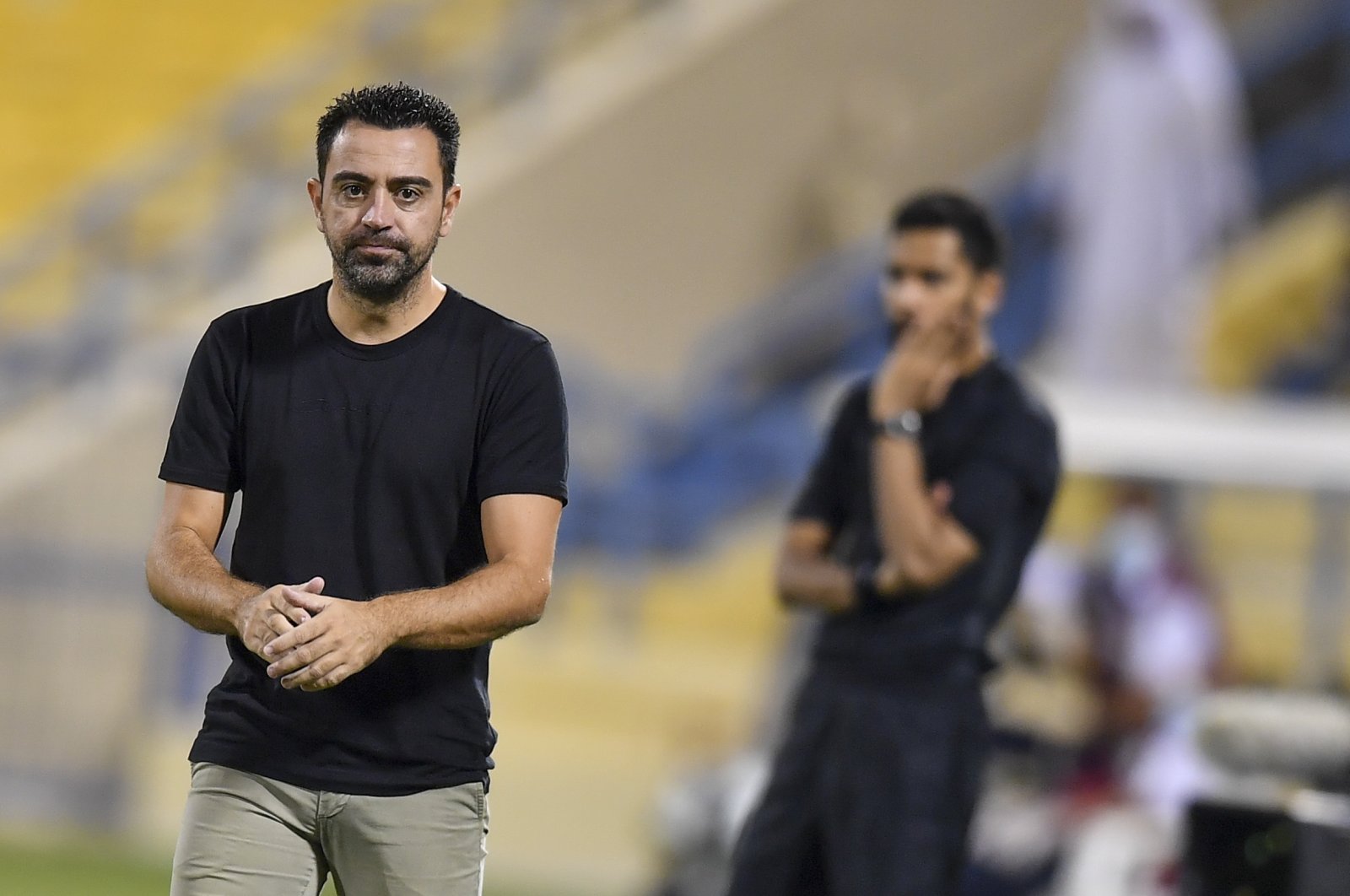 Barcelona is holding talks with Qatari football club Al-Sadd so coach Xavi Hernandez is released to join the struggling Catalans at Camp Nou.

"The two clubs are in conversations and we don’t know how it will end," Xavi told Catalan public television station TV3 on Wednesday. "It is very exciting. I don’t know what will happen.”

The former Spain midfielder said coaching Barcelona would be "an exciting step" in his career.

"I am a very positive person. I believe that common sense will prevail and there will be an agreement," Xavi said. "Both clubs know my position, and I hope this can be resolved soon.

"We are all very eager. It would be spectacular.”

Al-Sadd appears not as eager to let him go.

In a statement, Xavi’s current employer said it "welcomed the visit of the administrative delegation” from Barcelona. But Al-Sadd CEO Turki al-Ali added: "The club’s position is clear from the beginning – we are committed to keeping our coach Xavi with us and we cannot have him leave at this sensitive time of the season.”

Barcelona has played two games under caretaker coach Sergi Barjuan, who took over following the firing of Ronald Koeman with the team struggling both in the Spanish league and the Champions League.

Barcelona’s next game is Saturday at Celta Vigo.

The 41-year-old Xavi left Barcelona in 2015 after helping the club win 25 titles in 17 seasons, including four European Cups. He was also key to Spain winning the 2010 World Cup and European Championships in 2008 and 2012.

Since then, he has been at Al-Sadd, first as a player and then as its coach.