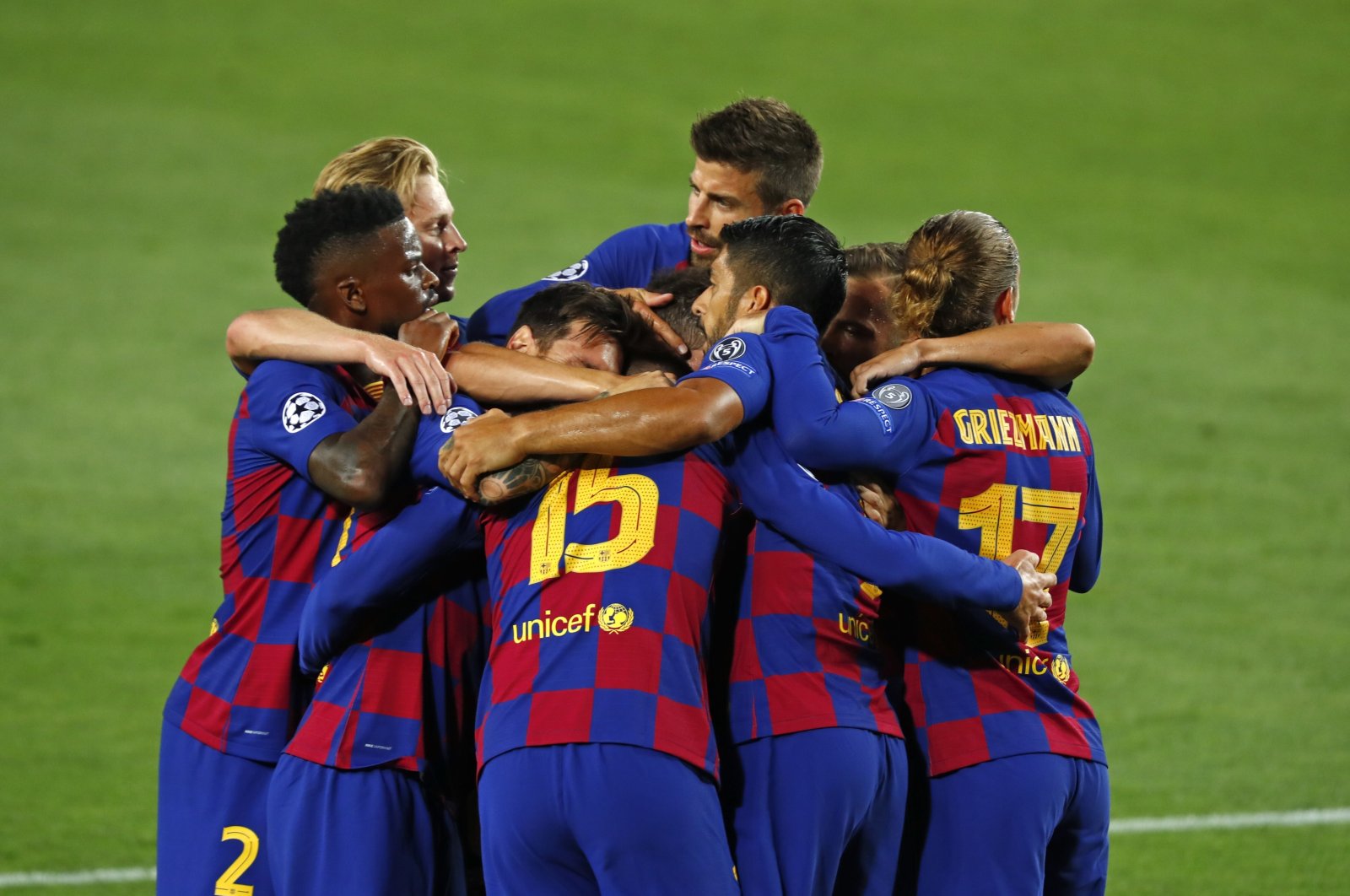 A Barcelona player has tested positive for the coronavirus after reporting back for preseason training, the La Liga side said in a statement Wednesday.

''Following PCR (polymerase chain reaction) tests conducted this Tuesday afternoon on a group of nine players due to begin the preseason today, one of them has tested positive for COVID-19,'' the football club said on their website.

The infected player, whose identity was not disclosed, has been quarantined at his home, the press release added.

Barca will face Bayern Munich in the UEFA Champions League quarterfinal clash in Lisbon on Friday.

The Spanish side said that the player had not been in contact with any of the senior team members scheduled to travel to Portugal for the match.

Atletico Madrid had to postpone its final training session and trip to Lisbon a day after forward Angel Correa and injured defender Sime Vrsjalko tested positive for the coronavirus.

The team was allowed to depart for Lisbon after no further infections were found following another round of tests.