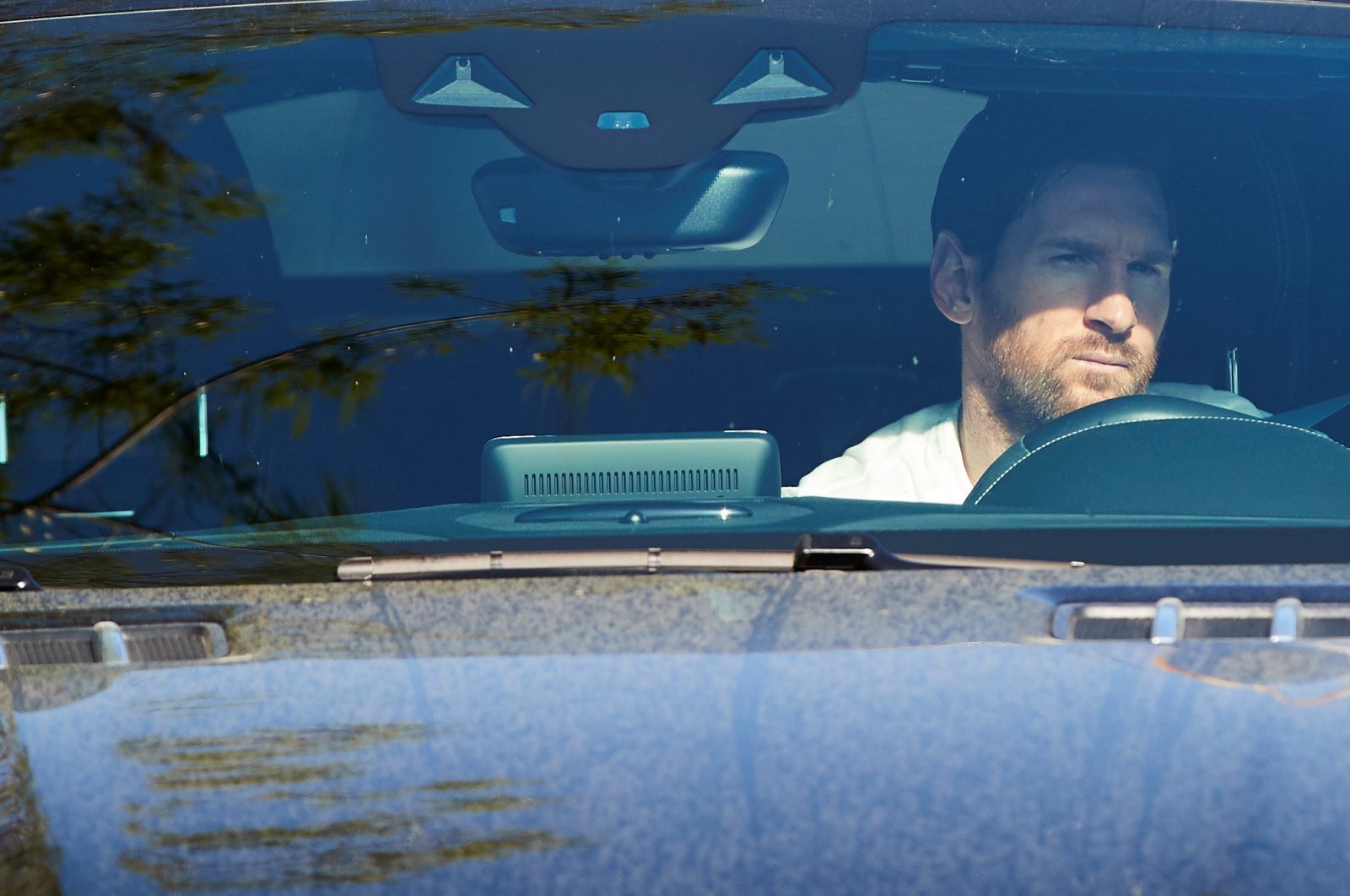 Players at Barcelona and Real Madrid started to undergo coronavirus tests Wednesday as La Liga clubs planned to return to restricted training ahead of the proposed resumption of the season next month.

Barca captain Lionel Messi and France international Antoine Griezmann were among players pictured arriving one by one in their cars at the club's training center early Wednesday morning.

Players at Madrid, including Eden Hazard and Karim Benzema, also underwent health checks at Real's training base on the outskirts of the city.

Results from the coronavirus tests are typically known within 48 hours. The testing is part of the league's strict medical protocol with which teams must comply before a return to training.

Atletico Madrid, who will also carry out tests Wednesday, is aiming to resume training immediately once the results are known if all goes as planned.

"It's been a very strange time for us. We've never gone as long without touching a ball and we are eager for it all to restart," said Atletico midfielder Marcos Llorente.

"Each week they sent us training programs adjusted a bit to each player and I think we are ready to return."

The first of a four-phase de-escalation program announced by the Spanish government last week would allow players to initially train alone, with a maximum of six players allowed on the pitch.

Players will be expected to arrive on club premises already in their kit and wear a mask and gloves when not training. After each session they will be given a bag with clothes for the next day.

La Liga's program will then permit training in small groups before a return to larger team sessions.

In the fourth and final phase, scheduled for early June, the government has said outside events can go ahead when attended by fewer than 400 people.

La Liga is proposing to complete its season behind closed doors, with games starting again in the middle of June.

"People's health is paramount, so we have a comprehensive protocol to safeguard the health of everyone involved as we work to restart La Liga," league president Javier Tebas said Monday.

"Circumstances are unprecedented, but we hope to start playing again in June and finish our 19/20 season this summer."

Spain has been one of the worst-hit countries in the world by the coronavirus pandemic, with almost 26,000 deaths in the country according to the latest figures on Wednesday.