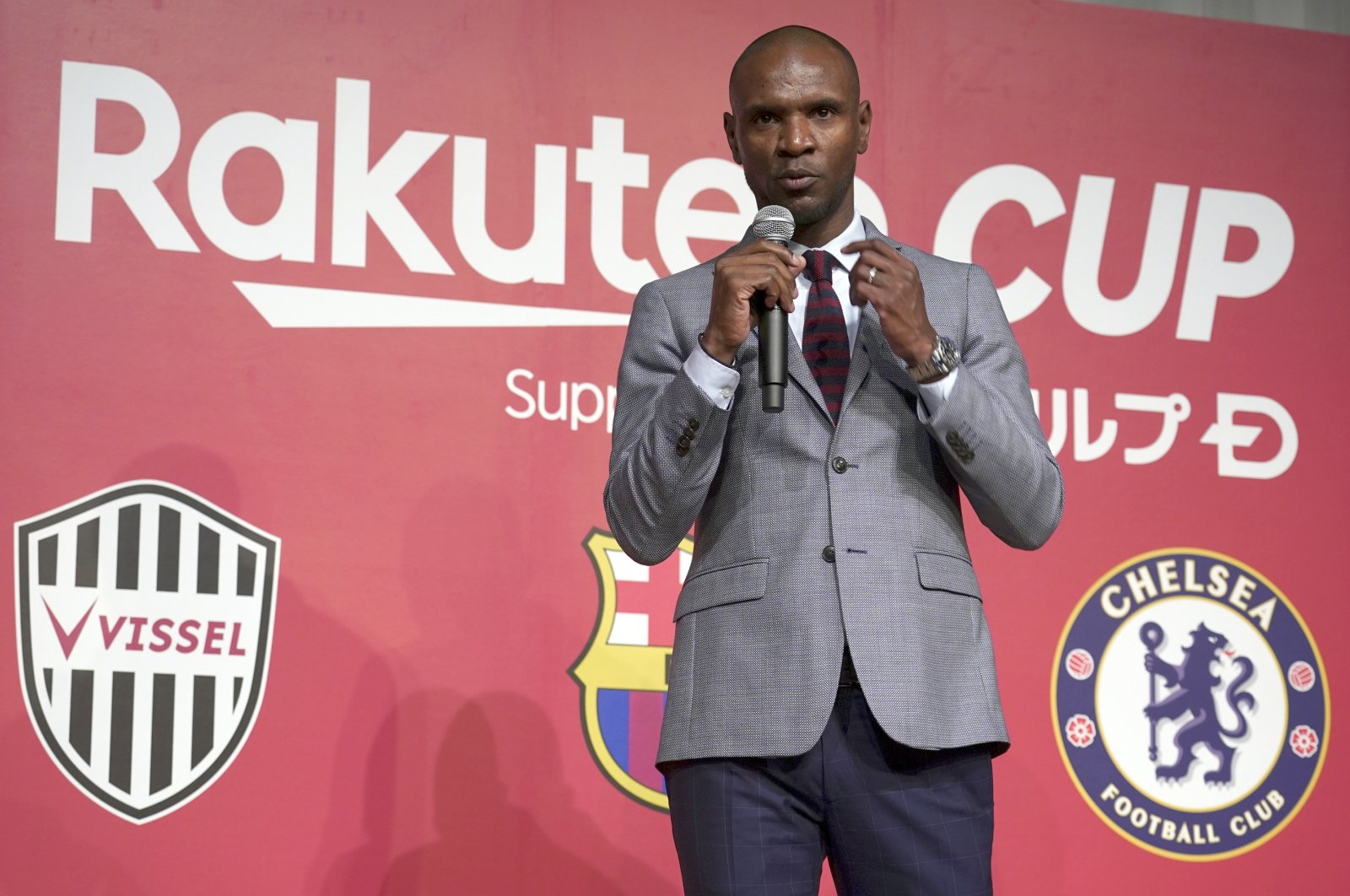 In another restructuring move following the humiliating loss to Bayern Munich, Barcelona on Tuesday ended its contract with former player Eric Abidal, who as sports director clashed with Lionel Messi this year.

Barcelona said the club and Abidal "have reached an agreement for the ending of the contract that united the two parties.”

“The club would publicly like to thank Eric Abidal for his professionalism, commitment, dedication and the close and positive nature of his relationship with all aspects of the blaugrana family,” Barcelona said.

Abidal, a double Champions League winner as a Barca player, had been in the role for over two years but has been let go after one of the club's worst seasons in recent memory, in which it also surrendered the league title to Real Madrid.

The Frenchman was also the target of criticism from Lionel Messi earlier this year, who accused his former teammate of blaming the squad for Ernesto Valverde getting sacked as coach last January.

Messi used his Instagram account to publish a text attacking Abidal for his criticism and saying the former player and other club directors should take responsibility for their recent decisions.

Abidal joined Barca as a player in 2007 and became one of the club's most popular players for enduring a battle with cancer, which forced him to undergo a liver transplant in 2012.

Barcelona fired coach Quique Setien Monday, three days after the 8-2 loss to Bayern Munich in the Champions League quarterfinals. The club has also called for new presidential elections in March, and announced “profound changes to the first team” and a “wide-ranging” restructuring of the club.