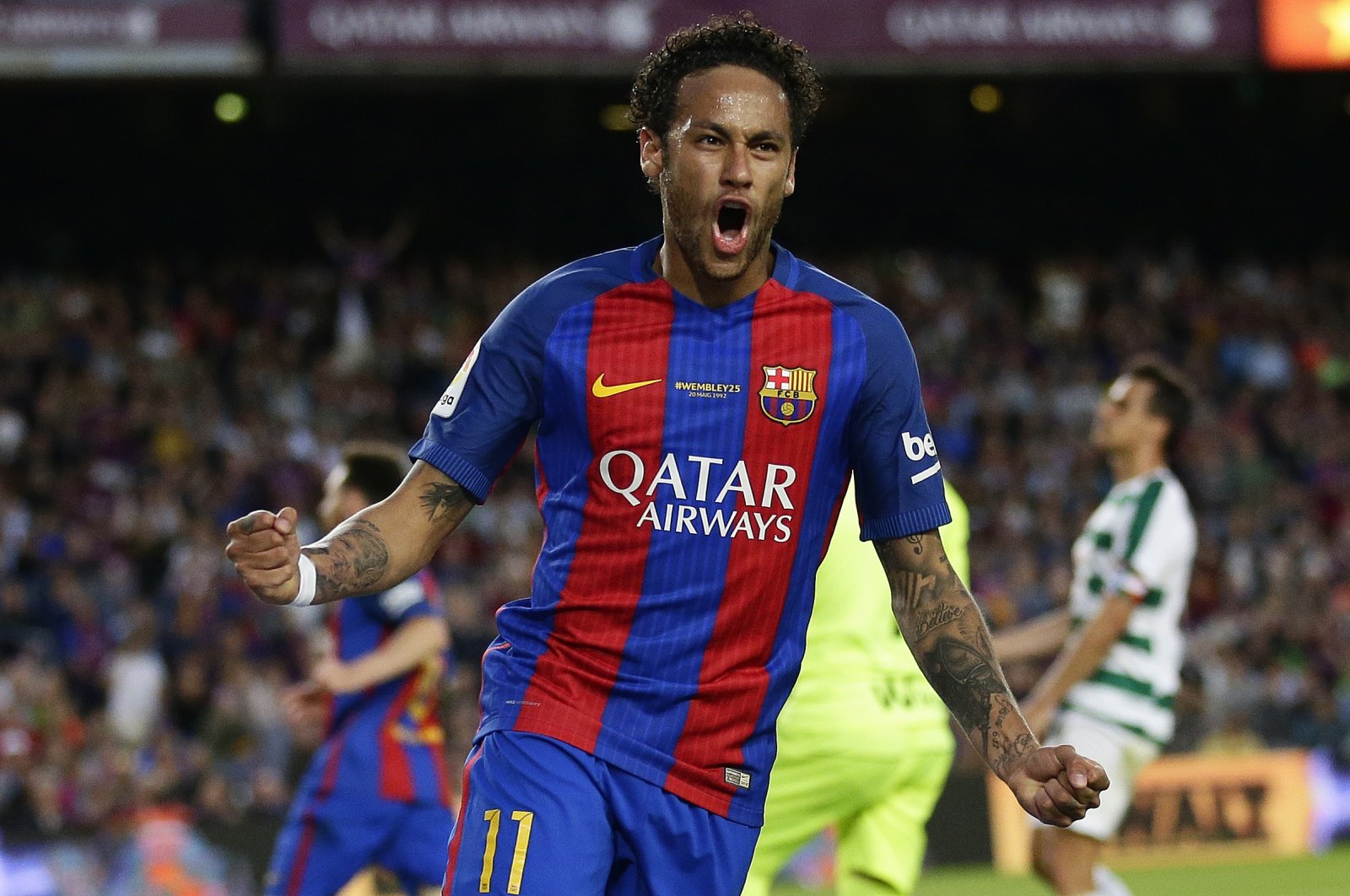 Barcelona is suing Neymar for nearly $12 million, the amount the club believes it overpaid the Brazilian during the time he played in Spain, a person with knowledge of the case said Wednesday.

The person said Barcelona overpaid Neymar to avoid possible tax irregularities while authorities investigated his transfer from Brazilian club Santos in 2013. Calculations recently concluded by tax authorities showed that the club didn’t have to pay the 10 million euros ($11.8 million), and is requesting that the player returns the amount.

The source spoke to the Associated Press (AP) on the condition that their identity remain anonymous as they are not authorized to publically comment on the issue.

Neymar’s representatives told AP that they would not comment on the case.

Neymar played for Barcelona from 2013-17 before joining French club Paris Saint-Germain on a record transfer fee of 222 million euros.

Neymar and Barcelona were accused by Spanish authorities of irregularities during the Brazilian’s transfer to the Catalan club, including trying to hide the real amount that was paid to Santos at the time.

All parties deny any wrongdoing.

Spanish tax authorities said in September that Neymar owed 34.6 million euros in taxes from his time in Spain, the highest personal debt in the country last year.

Barcelona has been struggling financially this year due to the coronavirus pandemic, lowering player wages earlier in the year and continuing to negotiate salary adjustments to try to reduce costs.

The Catalan club has also been enduring an internal crisis since an embarrassing 8-2 loss to Bayern Munich in the quarterfinals of the Champions League, with Lionel Messi eventually asking to leave the club and president Josep Bartomeu and his board of directors resigning.

Messi ultimately stayed with the club but Bartomeu has left after resigning last month.