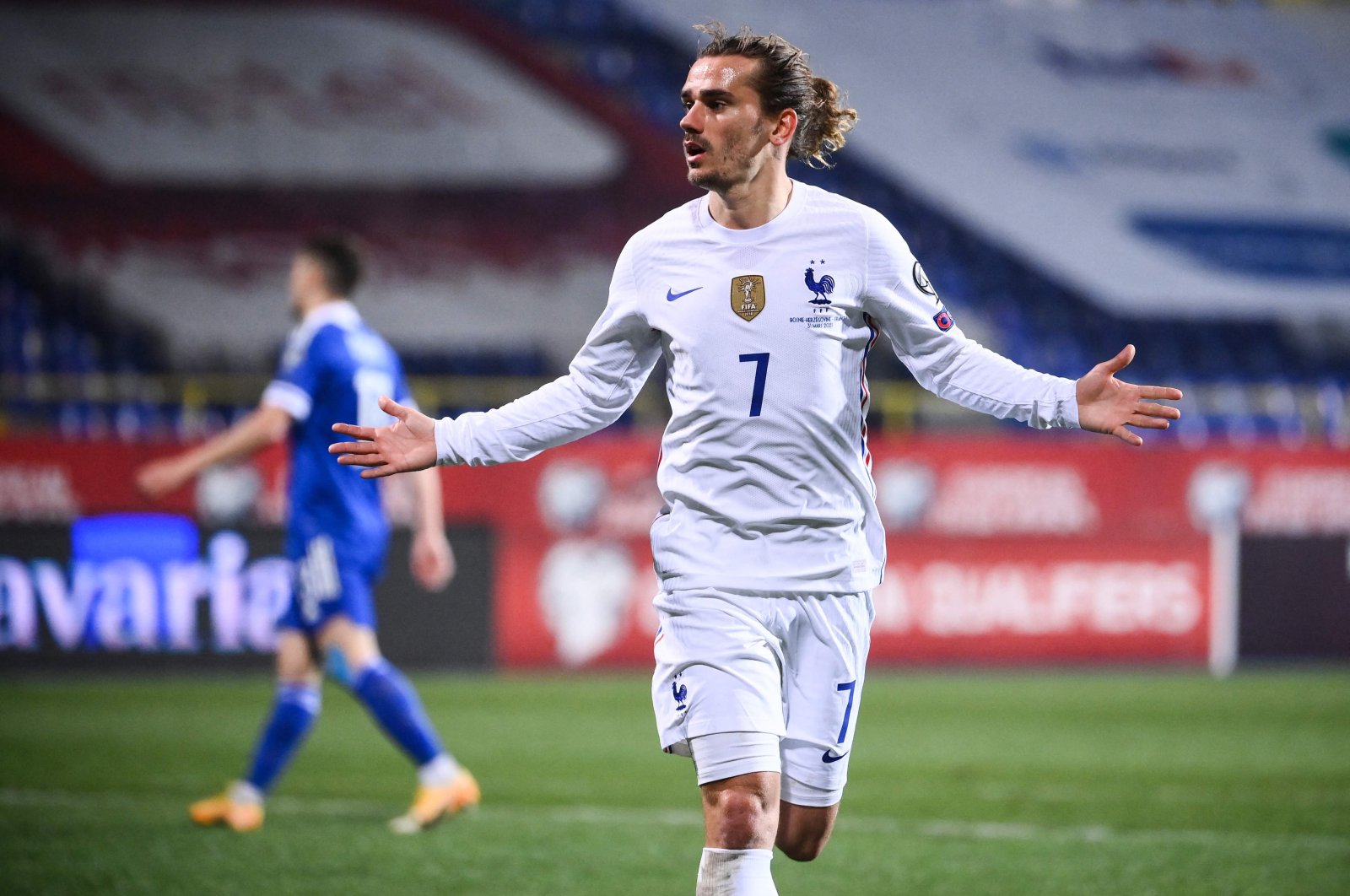 Barcelona forward Antoine Griezmann has been spared having to remember three different dates to mark the birthdays of each of his three children – as they were all born on April 8.

When the French World Cup winner confirmed on social media that his wife Erika Choperena had given birth to a baby daughter on Thursday, remarkably it was on the same date as their elder children, Mia (born in 2016) and Amaro (born in 2019).

While it is rare that three siblings born several years apart share the same birthday, the Griezmann clan have some way to go if they are to match the Guinness World Record.

Meanwhile, Griezmann and his Barcelona teammates are preparing for El Clasico against Real Madrid. The Frenchman is enjoying his best season in terms of goal involvements for the Catalans, having scored 14 and assisted 11 across all competitions.

The Catalans are chasing the La Liga title after a remarkable mid-season turnaround in form and could well knock rival Real out of the title race Saturday.