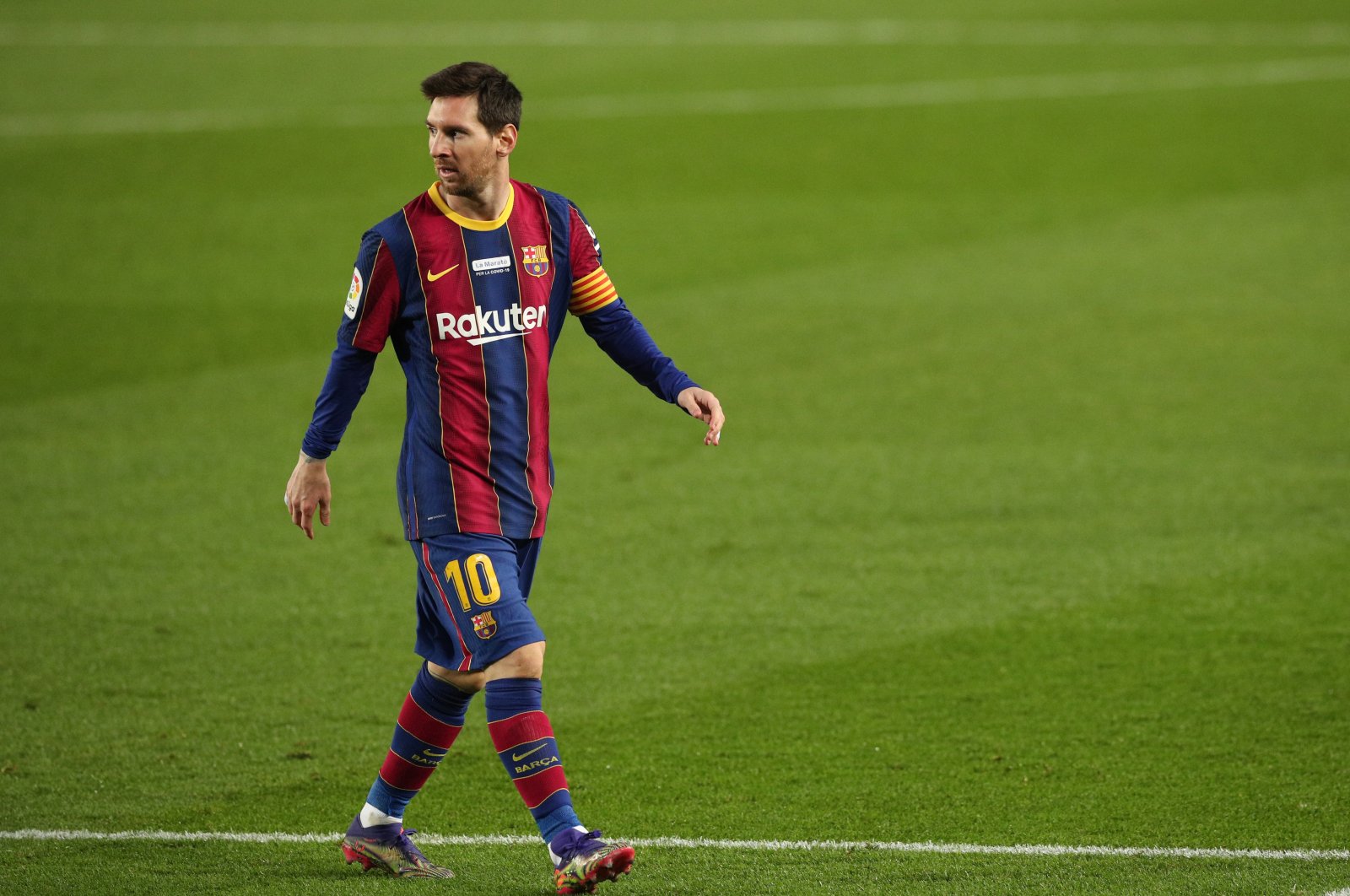 Lionel Messi equaled Pele's haul of 643 goals for Santos after scoring for Barcelona against Valencia in La Liga Saturday, matching the Brazilian great's scoring record for a single club.

The Argentine, 33, hit the milestone goal with a diving header just before halftime immediately after his penalty was saved by Valencia keeper Jaume Domenech.

The goal made it 1-1 in Barca's La Liga game and canceled out Mouctar Diakhaby's opener.

Pele scored 643 goals in 665 competitive games for Santos, while Messi needed 748 matches to reach the tally, although he did it in 17 seasons compared to the 19 Pele needed.

Pele, now 80, made his Santos debut aged 15 in 1956 and left in 1974 after winning six Brazilian league titles plus two Copa Libertadores crowns, South America's equivalent of the Champions League.

Messi, who made his first appearance for Barcelona aged 17 in 2004, has won 10 La Liga titles with the club plus four Champions Leagues.