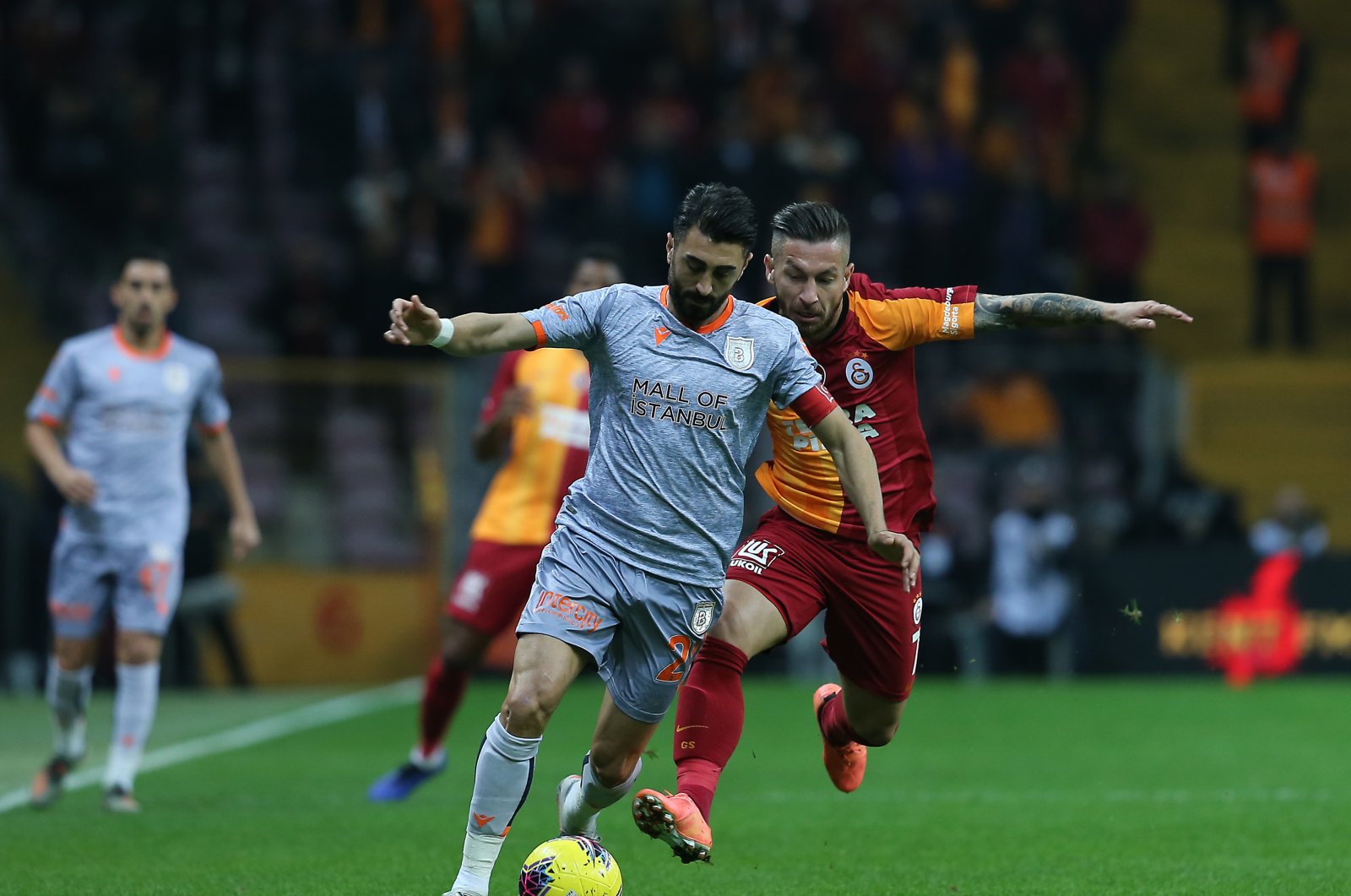 Week 29 of Turkish Süper Lig will kick off on Friday with Istanbul powerhouse Beşiktaş hosting Konyaspor at Vodafone Park, but the main event of the matchday will take place on Sunday with the league’s new leader Başakşehir welcoming Galatasaray for a decisive clash for the title.

While Friday’s match is expected to be an easy one for Beşiktaş on paper, with the Istanbul club riding high after demolishing Denizlispor 5-1 away last week, Konyaspor could still prove itself to a be surprise obstacle in Sergen Yalçın’s quest to book a ticket for the Europa League.

Despite only winning one of its last 10 matches, the Anatolian side managed to secure a point in six of them. Standing below the relegation line with 27 points, another point could prove vital for Konyaspor to secure its spot for next year’s Süper Lig season.

For Sergen Yalçın’s side, a win could prove critical for his Europe campaign, as Beşiktaş is four points away from the last Europe League spot, and there is a high chance its current occupier Galatasaray could lose points on Sunday.

Saturday’s matches will start with Fenerbahçe welcoming Yeni Malatyaspor in Istanbul. A far cry from the unstoppable force it once was, due to financial difficulties, Fenerbahçe will have trouble finding motivation to beat Malatyaspor. While the Istanbul side still has a chance – mathematically – to secure a Europa League ticket, the chances of it happening is akin to a miracle with the club’s current situation.

After Fenerbahçe’s match, Trabzonspor will host capital side Ankaragücü at Medical Park Stadium, where the Black Sea club will look to regain the league’s top spot. Losing its leadership last week after a shocking last-second goal, a further loss could embolden Sivasspor, who follows four points behind.

The match should be somewhat easy for Trabzonspor though, as the Black Sea side won its last two clashes against Ankaragücü, while the capital side sits at the rock bottom of the table.

Sunday will begin with Sivasspor facing Kayserispor at home, with the former looking to snatch three points to continue their contention for the league title. Standing at third spot, a win could also solidify Sivasspor’s chances for a spot in the Europa League next season.

The highlight of the matchday will kick off after Sivasspor’s match wraps up, with the league’s new leader Başakşehir hosting defending champions Galatasaray.

Elevated to the top spot after Trabzonspor’s last second draw with Alanyaspor, the match will be a decisive moment for coaches of both sides.

While Galatasaray will need three points, the most with an eight-point gap between the two, anything less than a win for either side will only serve to benefit Trabzonspor.

With previous clashes between the two indicating no superiority for either one of them, Galatasaray however, did not make a good return from the coronavirus break, winning only a single point since the league’s restart.

Başakşehir, on the other hand, appeared to have picked up where it left off, continuing its upward form with two wins.