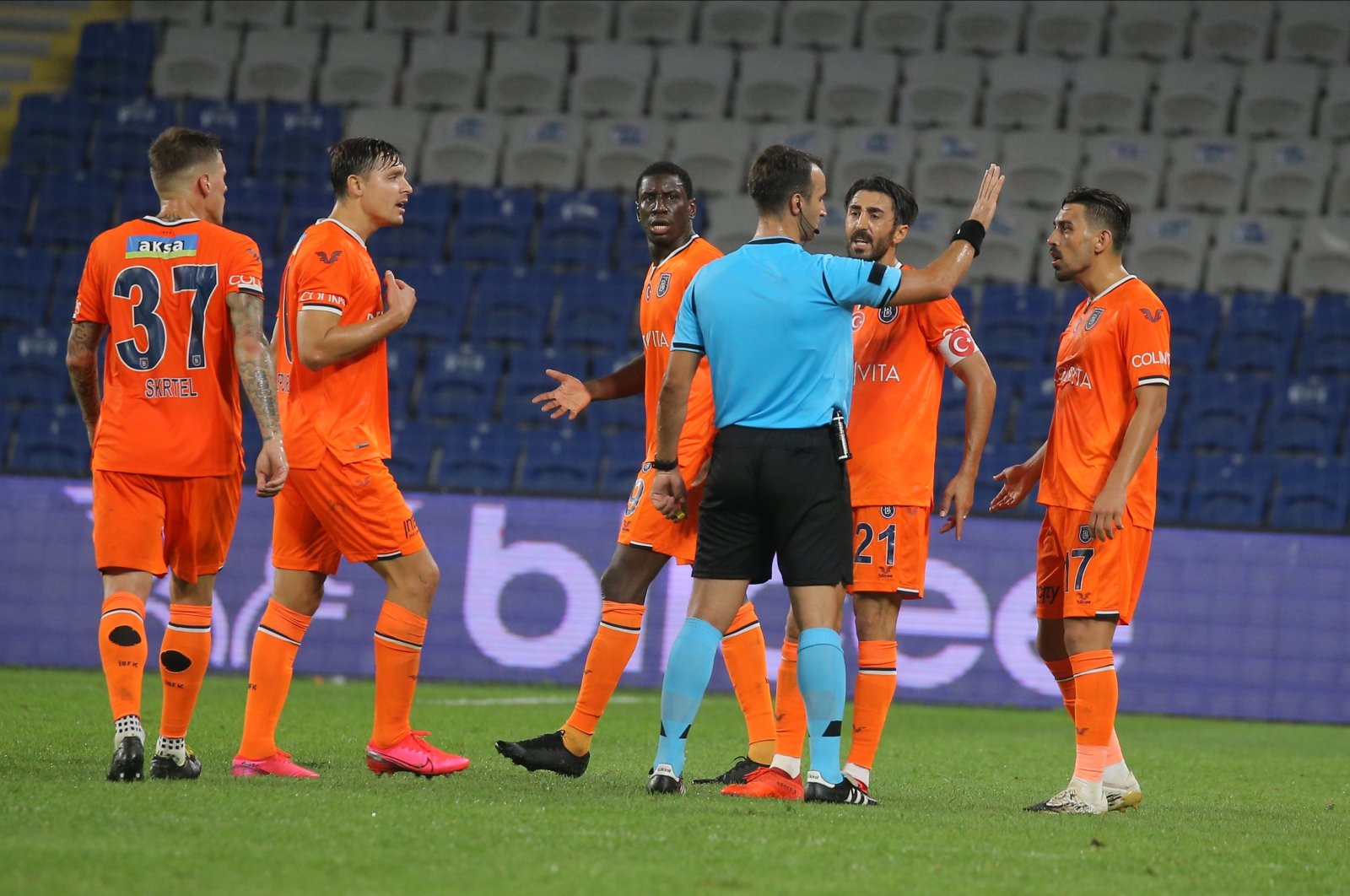 Istanbul Başakşehir and Trabzonspor were the only two teams that played with intensity through the end of last season. While other teams either dropped from the race or were not in the championship race in the first place, these two were still playing very tough games. Hence, it is normal that both have lost their first matches and looked tired.

Istanbul Başakşehir, who briefly continued its Europa League journey after becoming champions in the Süper Lig, seemed particularly exhausted in the first two games of the new season. Okan Buruk’s team failed to counter its opponent’s energy in an important test against renewed and refreshed Galatasaray.

Having the oldest starting lineup in the Süper Lig, Buruk struggled to find solutions against Galatasaray, which played with a high tempo. Last season they also started the league with two defeats in a row but back then the problem was more tactical than physical. Against Galatasaray, Buruk planned to press Galatasaray’s central defenders, especially Marcao, so the team would not be able to bring the ball forward, where Galatasaray shines at the moment.

However, since Demba Ba is getting on in years and in no shape to intensely challenge defenders, the press was unsuccessful. Added to that, Buruk apparently did not expect Galatasaray defenders to deliver the ball forward so easily, which meant he did not take extra precautions. Galatasaray was able to quickly pass Başakşehir's midfield without much resistance and immediately created dangerous opportunities. With Taylan Antalyalı and Younes Belhanda playing a very good game and delivering great balls toward Sofiane Feghouli, Arda Turan and Emre Kılınç, Başakşehir had to cover a huge space with a physically mediocre team.

Normally, I would have expected Buruk to change his strategy to a more controlled one, but he expected to intercept more balls around Galatasaray’s penalty box and create opportunities with Edin Visca. Nonetheless, this can only work when an opponent does not have a proper buildup strategy or defenders who cannot facilitate it. Against teams like Galatasaray, who can circulate the ball quite effectively, the best way to defend is to keep possession as much as you can.

Buruk’s attempt to intensify press in the second half by bringing Enzo Crivelli on changed the situation a bit but not to a decisive extent. This team either needs to dominate the field or buy younger, energetic players. Given Buruk also lost some of his key subs like Eljero Elia and Robinho, it is harder for him to influence the game with individual talent. The situation is alarming for Başakşehir and needs a clear solution before it is too late.