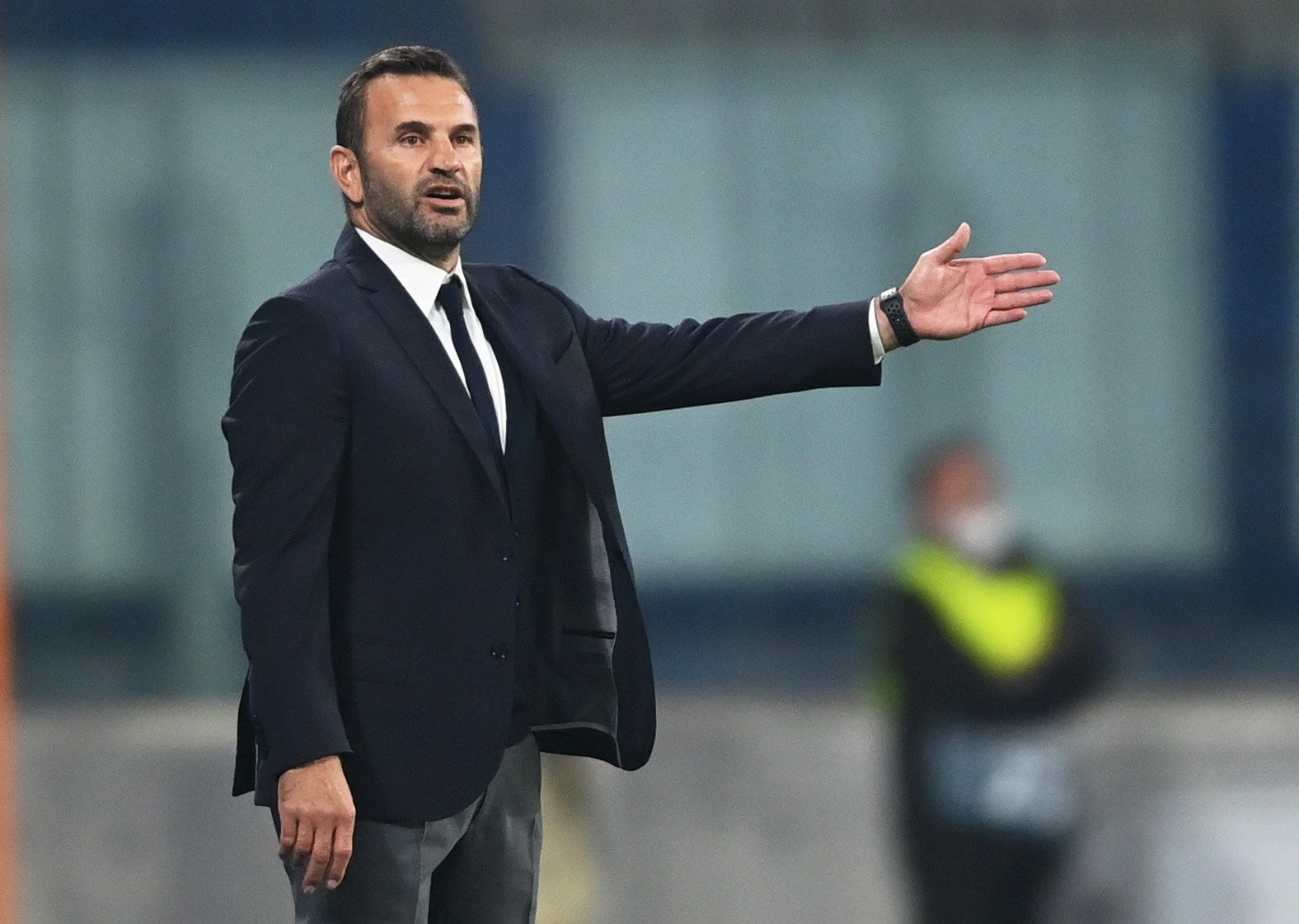 After gifting the Turkish Süper Lig its sixth champion ever, it took 21 weeks for Okan Buruk to become an outcast as Istanbul Başakşehir announced it has parted ways with the coach.

Showered with praise, Buruk’s coaching career appeared to be on track to skyrocket after he lifted Başakşehir to the top of the table last season, making the Istanbul side the sixth club ever to clinch the Süper Lig title.

But once the 2020-2021 season started, the dream evaporated and quickly became a nightmare.

What started as a six-match goalless streak at the start of the season quickly evolved into an abysmal domestic campaign, with the former champion fighting to stay out of the relegation zone – let alone defend its title.

While Buruk guided Başakşehir in its Champions League debut and delivered a surprise upset to Premier League giant Manchester United, the Istanbul side’s Europe campaign ended in shambles with Başakşehir getting knocked out after the group stages.

But it was not the Champions League campaign that expanded Buruk’s once-unending credibility, it was the Süper Lig, and its long-running tradition of blaming coaches at the first sign of trouble.

The club announced that the coach left the team under a mutual agreement, in a written statement which heaped praise on the 47-year-old player-turned-coach.

“Okan Buruk is the champion coach of a champion team and will always be remembered for that. Since the day he signed with the club, his goal was the championship title and he exerted efforts to achieve it. He won the first Süper Lig title in his career and had his name go down in the history of Turkish football.”

He made Turkey proud with Başakşehir’s brave and successful play in European campaigns. "We thank Okan Buruk for his professional manners and strong communication skills that endeared him to the Turkish sports community and we wish him success in his career,” it read.

Despite the praises, Buruk’s departure was expected for a long time as Başakşehir is a husk of its former self, sitting at 15th place, just five points above the relegation zone. Under Buruk’s leadership, Başakşehir only managed to win six of its 20 matches so far.

While many will agree with Başakşehir, saying the Istanbul club showed all the patience it had while it waited for Buruk to fix the team’s poor performance, he is still the latest name in a long list of Süper Lig coaches that has been turned into scapegoats for poor results.

And with Friday’s announcement, Buruk became the 15th coach to lose his job so far in the season. Just nine out of 21 Süper Lig clubs continue with the coaches that they started the season with. And if past behavior predicts future performance, that number is destined to change.