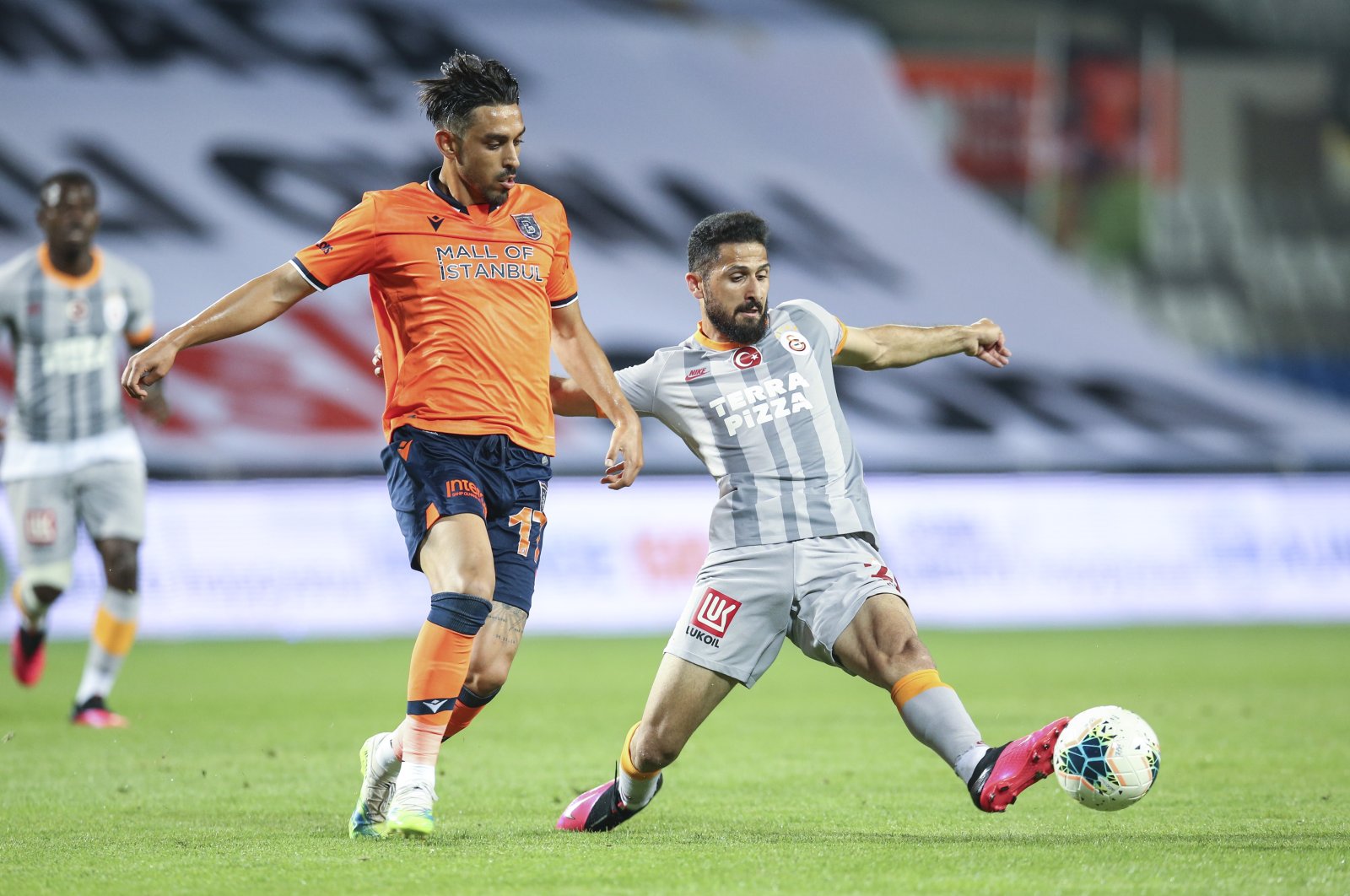 Just a week after starting its new season, Turkey’s topflight Süper Lig will ramp up the action with an early Istanbul derby as defending champion Başakşehir will host Galatasaray at home on Sunday.

Week 2 of the Süper Lig will begin with a modest matchup between Malatyaspor and Göztepe. Sentenced to relegation into the second-tier TFF 1. Lig last year only to be saved by the Turkish Football Federation’s (TFF) decision to halt relegations due to COVID-19 interruptions, Malatyaspor already started the new season with a defeat and a further loss at Göztepe could send them to the bottom of the table once again.

Fans will get to watch more stirring matches on Saturday, when last year’s runner up Trabzonspor visits Denizlispor, while Istanbul powerhouse Beşiktaş will host Antalyaspor.

Still going through rocky times after losing its Süper Lig title at the last minute in rather dramatic fashion, Trabzonspor’s woes were worsened last week after suffering a 3-1 battering at home by Beşiktaş.

Trabzonspor’s new coach Eddie Newton will need to secure a win against Denizlispor or he might risk falling behind Istanbul’s powerful clubs in the title race.

Things won’t be easy for Beşiktaş on Saturday either. Despite riding high after hammering Trabzonspor, Sergen Yalçın’s players still need to make amends with their fans after they were knocked out of the Champions League following a 3-1 defeat at the Greek side PAOK.

A loss of a Champions League ticket also meant saying goodbye to a large sum of money and at a time when Turkish clubs are facing financial difficulties, the fans were quick to raise their voices for what they believed to be a waste of a good opportunity.

And to make it worse, Antalyaspor, despite not being a major club by any means, is still not an easy bite to swallow. The Mediterranean club managed to incur point losses at the Süper Lig’s top clubs last year except for Başakşehir.

Sunday will see the marquee matchup of the weekend when Galatasaray will visit Başakşehir for what might be an early indicator for this year’s contenders.

While Fatih Terim led Galatasaray to a good start with a 3-1 win over Gaziantep, he still has much to do to make up after last year’s disappointing run – from defending champions to finishing at sixth place.

For Başakşehir coach Okan Buruk, meanwhile, the match will be a chance to prove that his success in making Başakşehir the league’s sixth-ever champion was not a fluke, especially after suffering a 2-0 defeat by the league’s newcomer Hatayspor last week.

A quick glance at the head to head data between the two teams indicate slight favor for Başakşehir but as with all Istanbul derbies, the match can go either way.

The matchday will end on Monday with Istanbul side Fenerbahçe hosting Hatayspor at Şükrü Saraçoğlu Stadium.