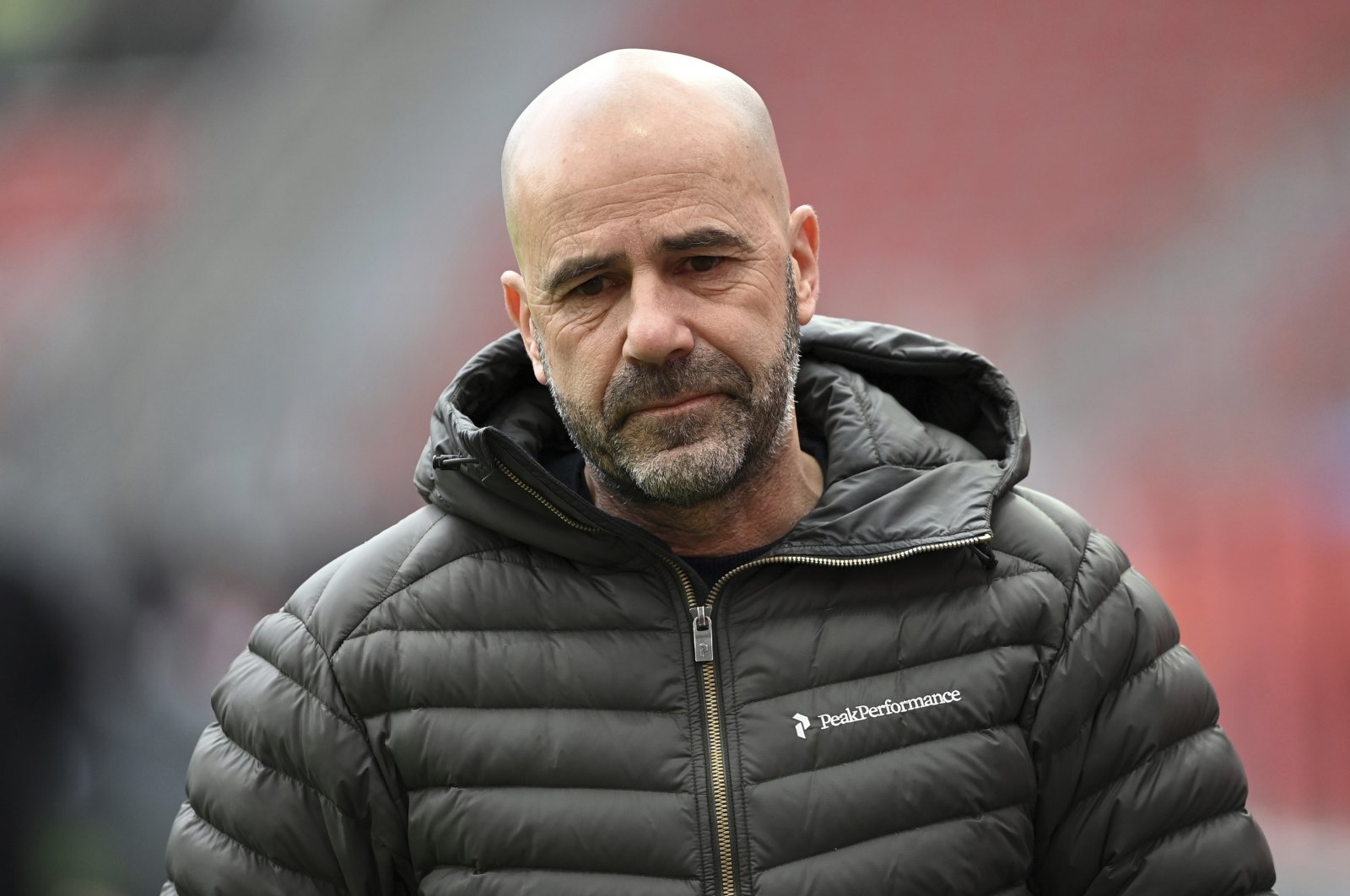 Bayer Leverkusen fired coach Peter Bosz on Tuesday following a decline in the team's form over the past few months.

The Bundesliga club said 39-year-old Hannes Wolf, who had been in charge of the Germany under-18 team, will take over until the end of the season.

Leverkusen was one of the strongest teams in the league until a late 2-1 loss to Bayern Munich on Dec. 19 in the last game before the winter break. Since then, Leverkusen has only four victories from 17 games with 10 losses, including getting knocked out of the Europa League and German Cup.

Leverkusen’s 3-0 loss at Hertha Berlin on Sunday was the second in succession to a club fighting relegation. The team’s decline has seen it drop to sixth place, seven points behind Eintracht Frankfurt in the last place for Champions League qualification.

Leverkusen said assistant coaches Hendrie Krüzen and Rob Maas, and athletics coach Terry Peters were leaving along with Bosz. The Dutch coach initially took over from Heiko Herrlich in December 2018.

Wolf will be assisted by Peter Hermann, who is returning to the club. The 69-year-old Hermann has a 29-year association with Leverkusen as a player, assistant coach and interim coach.

Wolf previously led Stuttgart to Bundesliga promotion in 2017, but was fired the following season after a run of poor results. He was subsequently appointed by former Bundesliga club Hamburger SV but was unable to secure its return from the second division.