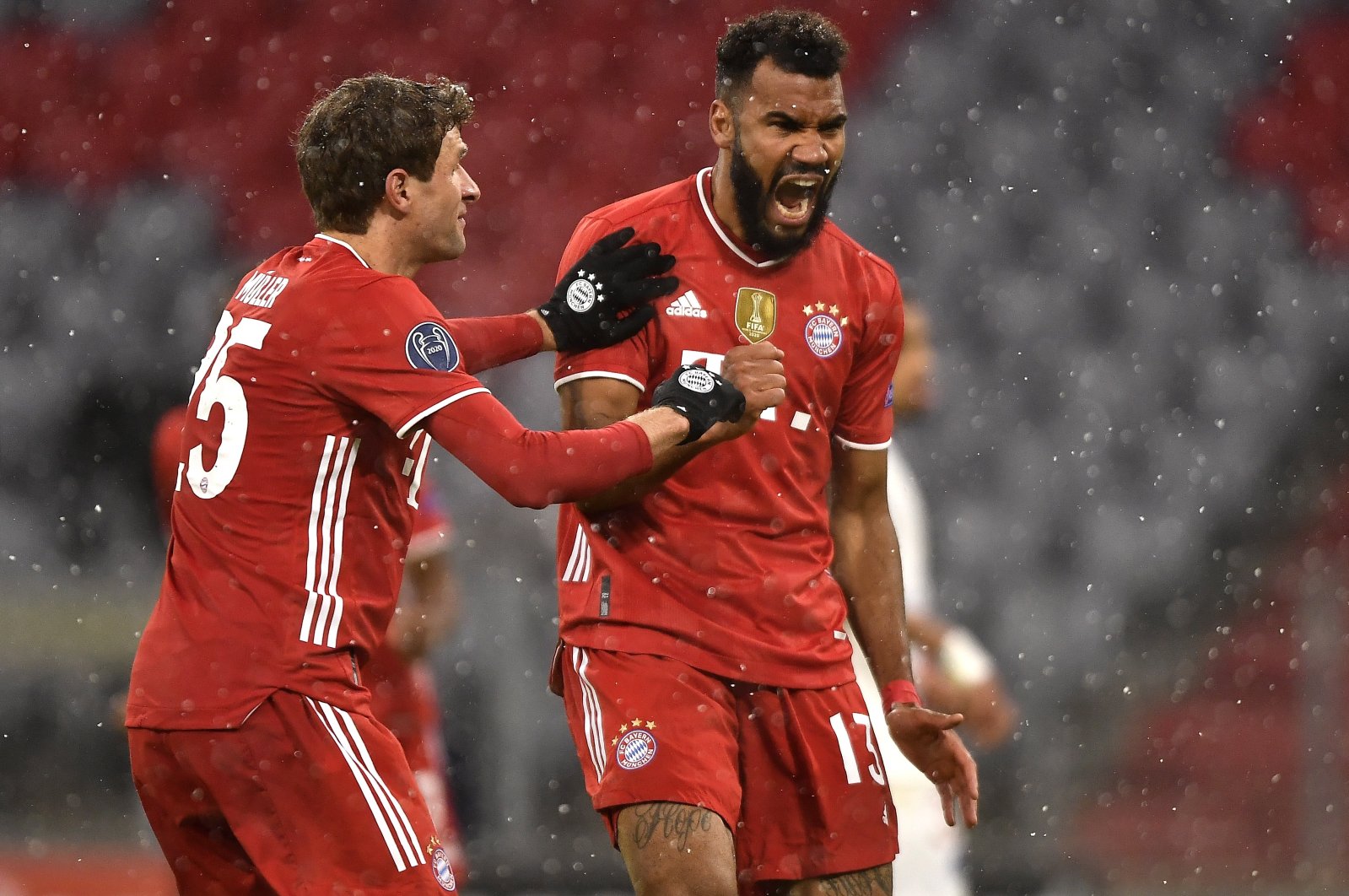 The Champions League quarterfinals second-leg matches return Tuesday as holder Bayern Munich looks to turn the table on Paris Saint-Germain and Chelsea hosts Porto in Seville, with a two-goal advantage.

Bayern heads to Paris as a team of walking wounded, while PSG is likely to be without its best defender Marquinhos and waiting to see if key midfielder Marco Verratti has recovered in time from coronavirus.

Marquinhos sustained an adductor injury in the first leg and is likely to be missing at Parc des Princes.

But Bayern's concerns are worse. Coach Hansi Flick's side is running on low fuel after this weekend's 1-1 draw with Union Berlin, where Flick tried to rest some first-choice players.

Goal-scoring winger Serge Gnabry won’t return from isolation in time to face PSG after his positive test for the virus.

Former PSG striker Eric Maxim Choupo-Moting is still deputizing for the prolific Robert Lewandowski, who was sorely missed when chances galore were wasted last week in Bayern's loss to PSG. But indications are that left back Lucas Hernandez, midfielder Leon Goretzka and winger Kingsley Coman could be ready in time.

Flick badly needs a fit Coman, who scored the winner in last year’s final against PSG and looks to have shaken off a sore knee from Saturday.

Winning the Champions League might be the only path back into the competition next season for Chelsea. For all the progress under Thomas Tuchel, the London club is in fifth place in the Premier League even after an emphatic 4-1 win at Crystal Palace on Saturday.

Coronavirus travel restrictions mean the second leg is being played in Seville, Spain, just like the first leg last week.

This counts as Porto's away game. It has won five in a row in all competitions, the latest against Tondela in the Portuguese league on Saturday keeping the team second.

The defending Portuguese champion is seeking its first semifinal appearance since 2004, when Jose Mourinho guided the club to its second European Cup.

Porto, however, has lost its last six matches with English clubs. Its leading scorer in the competition this season is midfielder Sergio Oliveira, with five goals.