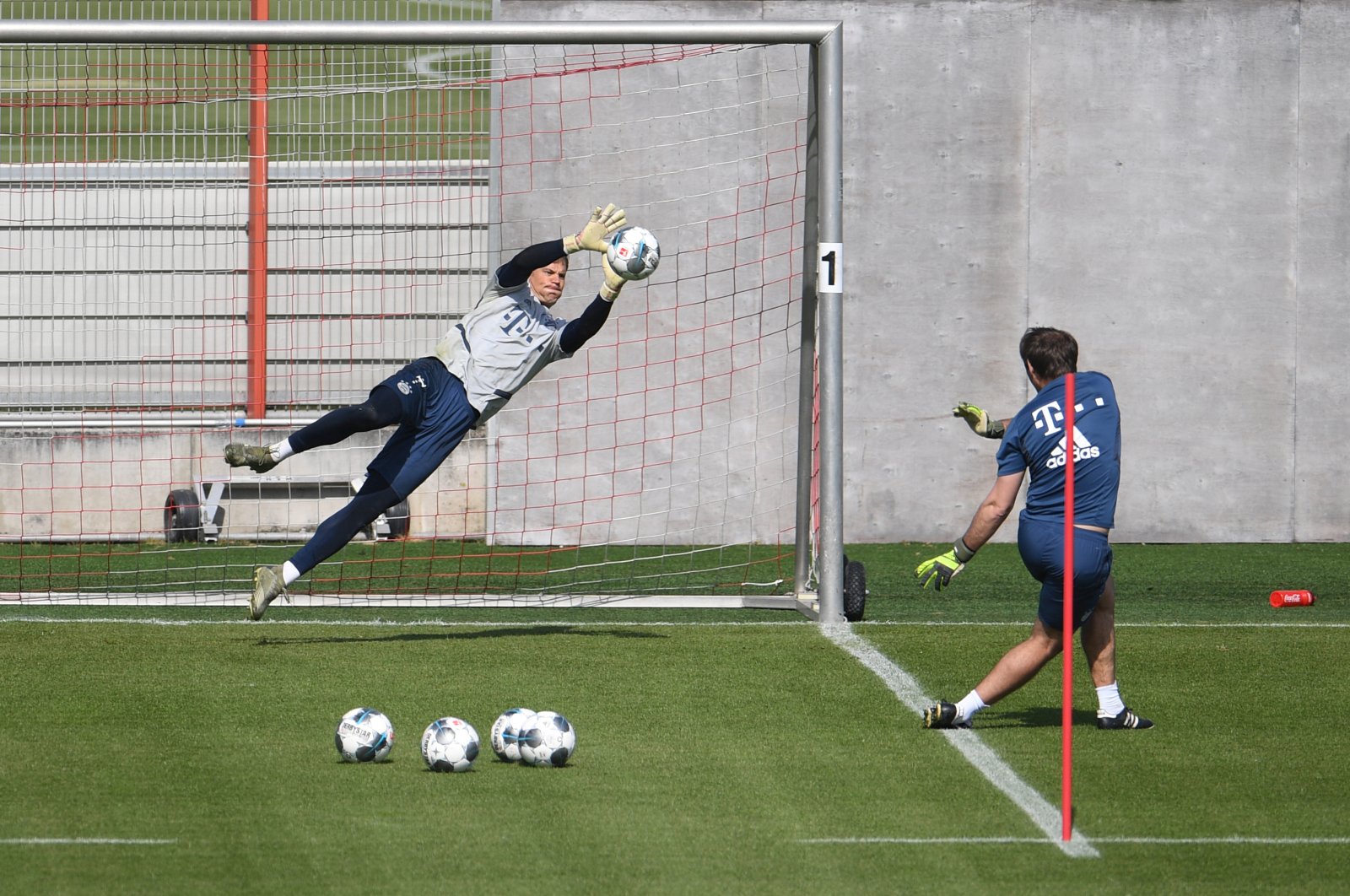 "I'm an optimist, so I hope we can extend the contract with Manuel," Salihamidzic told the German newspaper.

Recent disagreements between Neuer and the German Bundesliga champions have been "resolved internally," Salihamidzic said.

In an interview with the Sunday newspaper earlier this month, Neuer complained that he missed the discretion afforded in the past, amid his contract negotiations with FC Bayern.

He was "irritated" by the contract talks' content being made public.

Negotiations between the Munich team and captain Neuer for a new contract beyond summer 2021 have been difficult and the sides were reportedly at odds when it comes to length and worth of the deal.

According to Salihamidzic, the team is planning further transfers, following the signing of goalkeeper Alexander Nuebel from rival Bundesliga side Schalke.

"We want to strengthen our team with a top talent from Europe and also bring an international star to Munich who will raise the quality of our team and help the team to offer our spectators highly profitable and attractive football," he said.