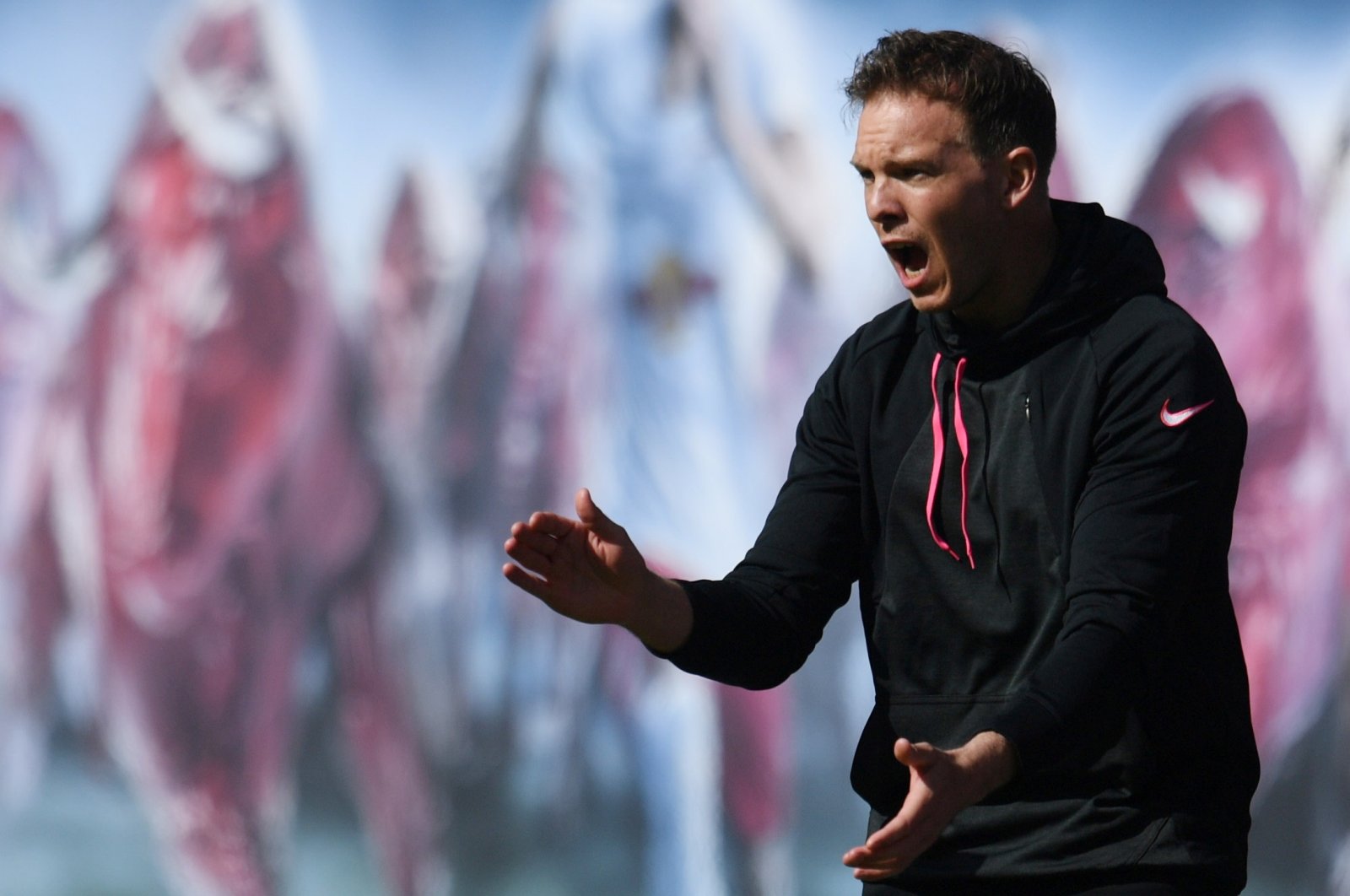 The 33-year-old Leipzig coach will move to Bayern on July 1 with a contract that runs through 2026. Bayern said it agreed to terminate Flick's contract after he asked to be released early.

Leipzig didn't say how much it received as compensation from Bayern, but CEO Oliver Mintzlaff said the club was "successful in obtaining our financial goals."

Nagelsmann has been with Leipzig for three years and led the team to the Champions League semifinals in 2020. Leipzig is in second place behind Bayern in the Bundesliga standings and has reached the German Cup semifinals.

He was the youngest head coach in league history when he took over at Hoffenheim at the age of 28 in 2016. The team then qualified for the Champions League for the first time in its history.

Nagelsmann was a professional player but moved into coaching when his career ended early because of knee injuries.

"Julian Nagelsmann signifies a new generation of coaches,” Bayern president Herbert Hainer said. "Despite his young years, he has already built an impressive career. We are convinced that we will build on the great successes of recent years together with Julian Nagelsmann."

Bayern was forced to look for a new coach after Flick said this month he wanted to leave the club despite having a contract through 2023. Flick won the league, German Cup and Champions League last season with Bayern and is on the verge of another league title.

Bayern will secure the Bundesliga title if it wins its next game on May 8 against Borussia Monchengladbach or if Leipzig loses to Borussia Dortmund the same day.

The 56-year-old Flick has been linked with the German national team job, which will be vacant once Joachim Low steps down after this year's European Championship. Flick was Low’s assistant from 2006-14.