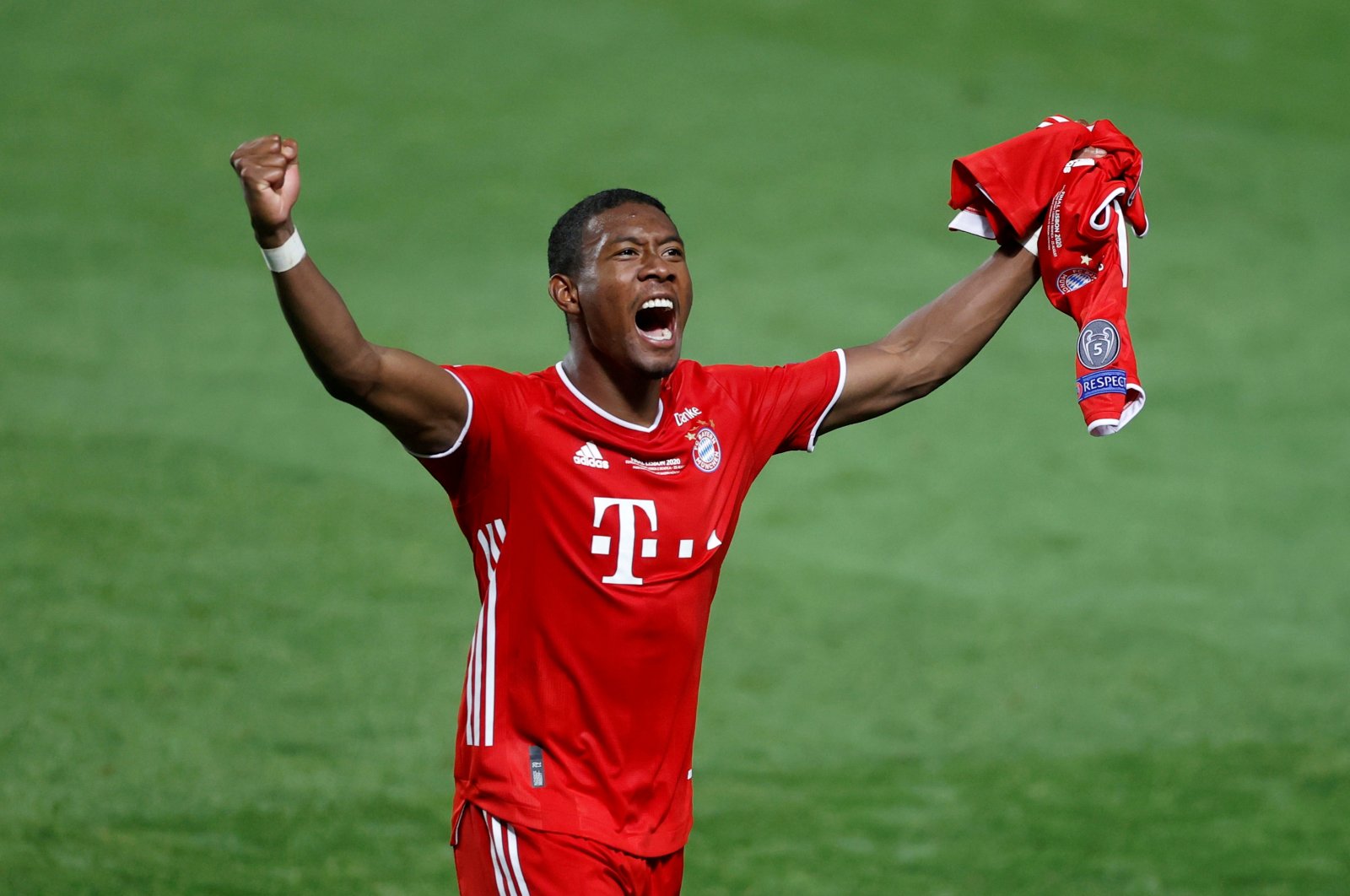 Defender David Alaba confirmed Tuesday he will leave Bayern Munich after 13 years at the club when his contract expires at the end of the season, but refused to name his next destination.

"I made the decision to do something new after this season and leave the club," the 28-year-old Austrian international said in a press conference in Munich.

"That wasn't an easy decision. I've been here for 13 years and the club is very close to my heart," he said.

Alaba joined Bayern's academy in 2008, made his Bundesliga debut in March 2010 and has so far won 26 trophies with the club.

However, he refused to confirm rumors he will join Spanish giants Barcelona. He has also been linked to Real Madrid and Manchester City.

"It's no secret that my management is in contact with some clubs. The rest will be decided in the future," he said.

Alaba was a key member of the side which won the Club World Cup final in Qatar last week as Bayern became only the second club after Barcelona to win all six titles available in the previous 12 months.

He won the Champions League with Bayern last season and in 2013.

Having started as a left-back, he has switched between the defensive midfield and center back in recent seasons.

He has made 415 appearances for the Bavarian giants, but repeatedly turned down Bayern's attempts to extend his contract.

Bayern has signed Dayot Upamecano, the 22-year-old French center back from RB Leipzig, to replace Alaba next season.