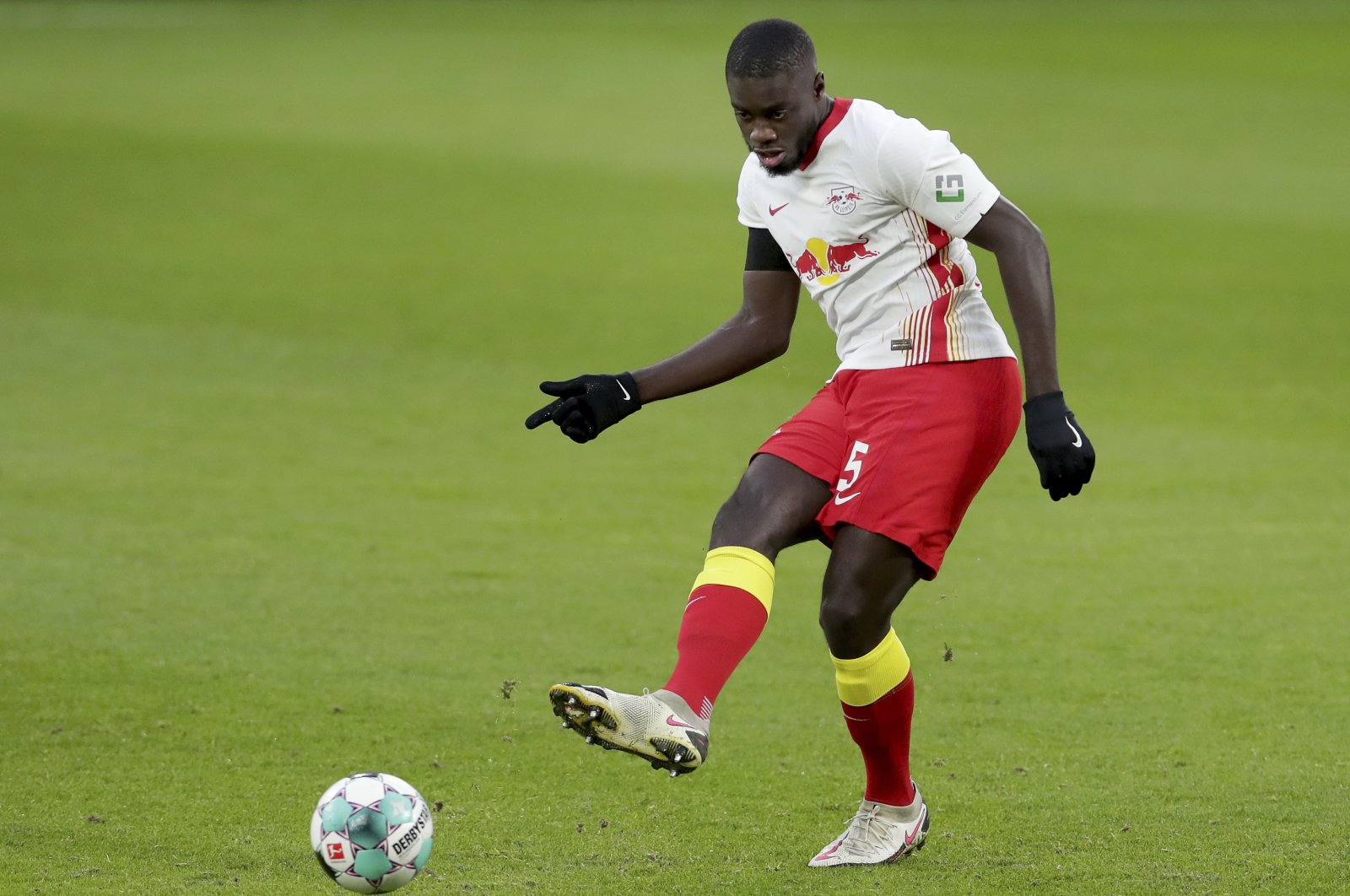 Bayern Munich is signing French defender Dayot Upamecano from Bundesliga rival Leipzig in its first transfer for next season.

The Bavarian powerhouse said in a statement Sunday that the 22-year-old Upamecano had agreed on a five-year deal through June 2026 effective from July 1.

"Dayot will be a very important building block for our team in the coming years. We're convinced of that," Bayern sporting director Hasan Salihamidžić said.

Bayern is making use of a 42.5 million euros ($51.5 million) buyout clause in Upamecano's current contract at Leipzig, which would otherwise have run to 2023.

"We had very good, intensive and professional talks with Dayot and his advisor Volker Struth over many months. We knew we had a very tough competition. Upamecano is a young player, 22, whose qualities are already exceptionally developed," Salihamidžić previously told the Bild tabloid.

Upamecano will take over at Bayern from Austrian defender David Alaba, who is set to leave the club after a breakdown in talks over a contract extension.

Upamecano joined Leipzig from sister club Salzburg for 10 million euros in January 2017 and quickly emerged as one of the club’s leading players. He had started all but one of Leipzig’s league games this season until he was surprisingly left on the bench for Augsburg’s visit on Friday. Leipzig plays Liverpool in the Champions League Tuesday.

Leipzig already has a replacement lined up with 19-year-old Croatian central defender Josko Gvardiol joining from Dinamo Zagreb for 16 million euros in July. The club is also on the verge of signing French defender Mohamed Simakan from Strasbourg in a deal worth up to 18 million euros.