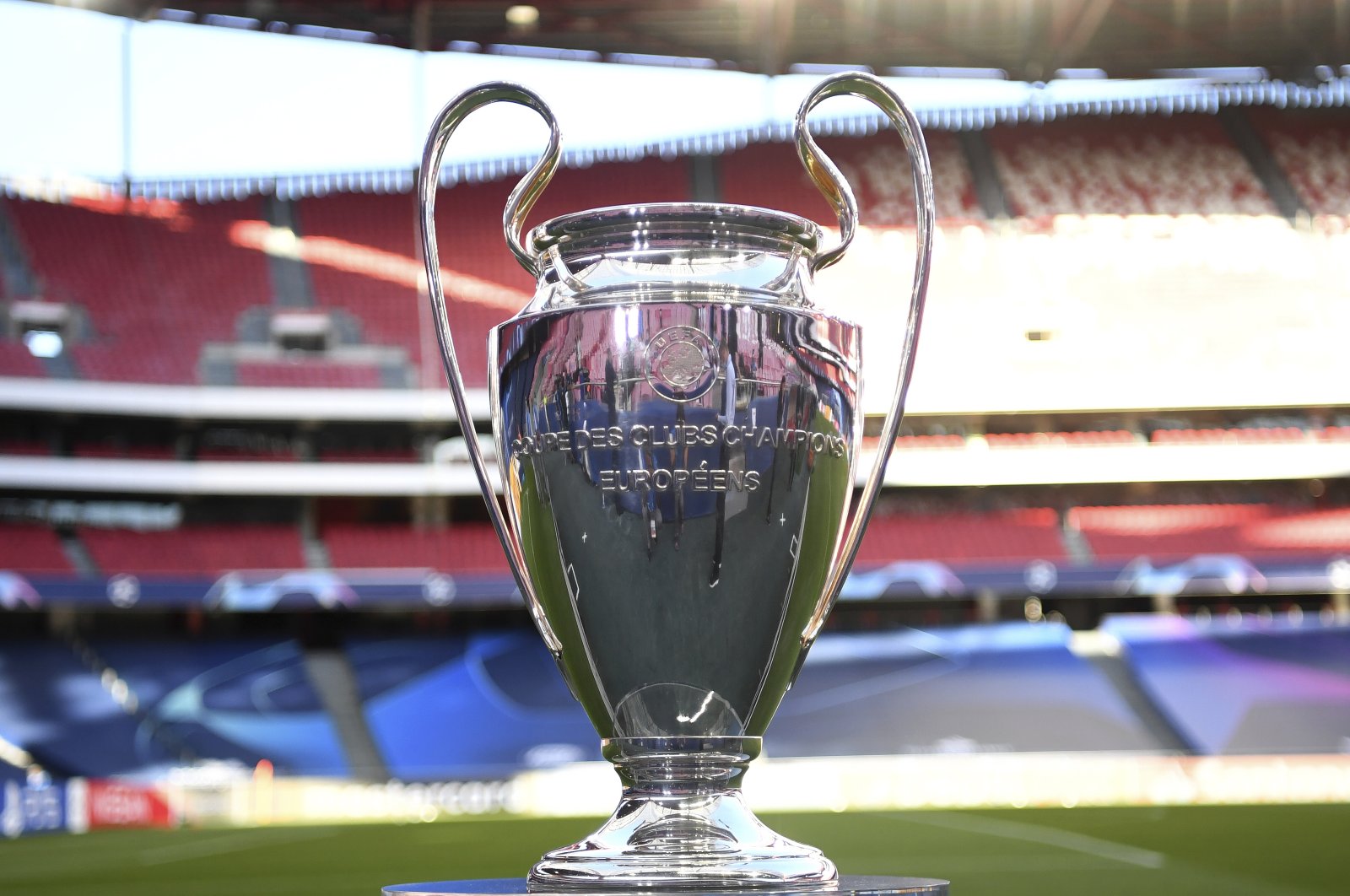 Forced to undergo drastic changes due to the coronavirus pandemic, the Champions League season comes to an epic conclusion with Neymar-powered Paris Saint-Germain seeking its first trophy against unstoppable Bayern Munich

Europe’s most prestigious football tournament, the Champions League, will finally come to a conclusion on Sunday, nearly three months later than its original date due to the coronavirus hiatus, and the final match is already set to be one for the books.

Italian referee Daniele Orsato will take charge of the final at Estadio da Luz in the Portuguese capital Lisbon. It will be the first European final for the 44-year-old official, who has been an international referee since 2010.

A duel of impressive attacking power looms behind closed doors on Sunday, where Neymar, Kylian Mbappe and Angel di Maria will be up against a Bayern front line with tournament top-scorer Robert Lewandowski, the unique Thomas Muller and Serge Gnabry.

For fans, the final already promised to be a fascinating match between two super clubs who gorge on winning everything domestically to the extent that one defeat in Europe can become an all-consuming drama.

Both teams have done remarkably well amid the coronavirus pandemic, with PSG not playing for almost five months before late July and Bayern also having a longer break after the end of the domestic season in early July.

PSG has won seven of the last eight French titles and has just completed a fourth domestic treble in six seasons.

Bayern is fresh from winning the German league and cup double. It has won the Bundesliga in the last eight seasons.

These are the fourth and fifth-richest clubs in the world, according to the most recent Deloitte Football Money League.

Bayern's turnover last season was 660 million euros ($781 million). PSG, propelled to the forefront of the European game under Qatar's ownership, was around 639 million euros. Only Barcelona, Real Madrid and Manchester United stood above them.

The stage is set, then, for a super club showdown between two teams not used to failure.

Bayern has won the trophy five times before although they have also been losing finalists on five occasions, including twice in the last 10 years.

It knows how painful defeat in a Champions League final is. PSG, on the other hand, is preparing for its first-ever final in the competition.

But they will not be there just to enjoy the occasion.

Even super clubs cannot take getting to a Champions League final for granted. But both are powerful enough to know they will probably get the chance again in the future.