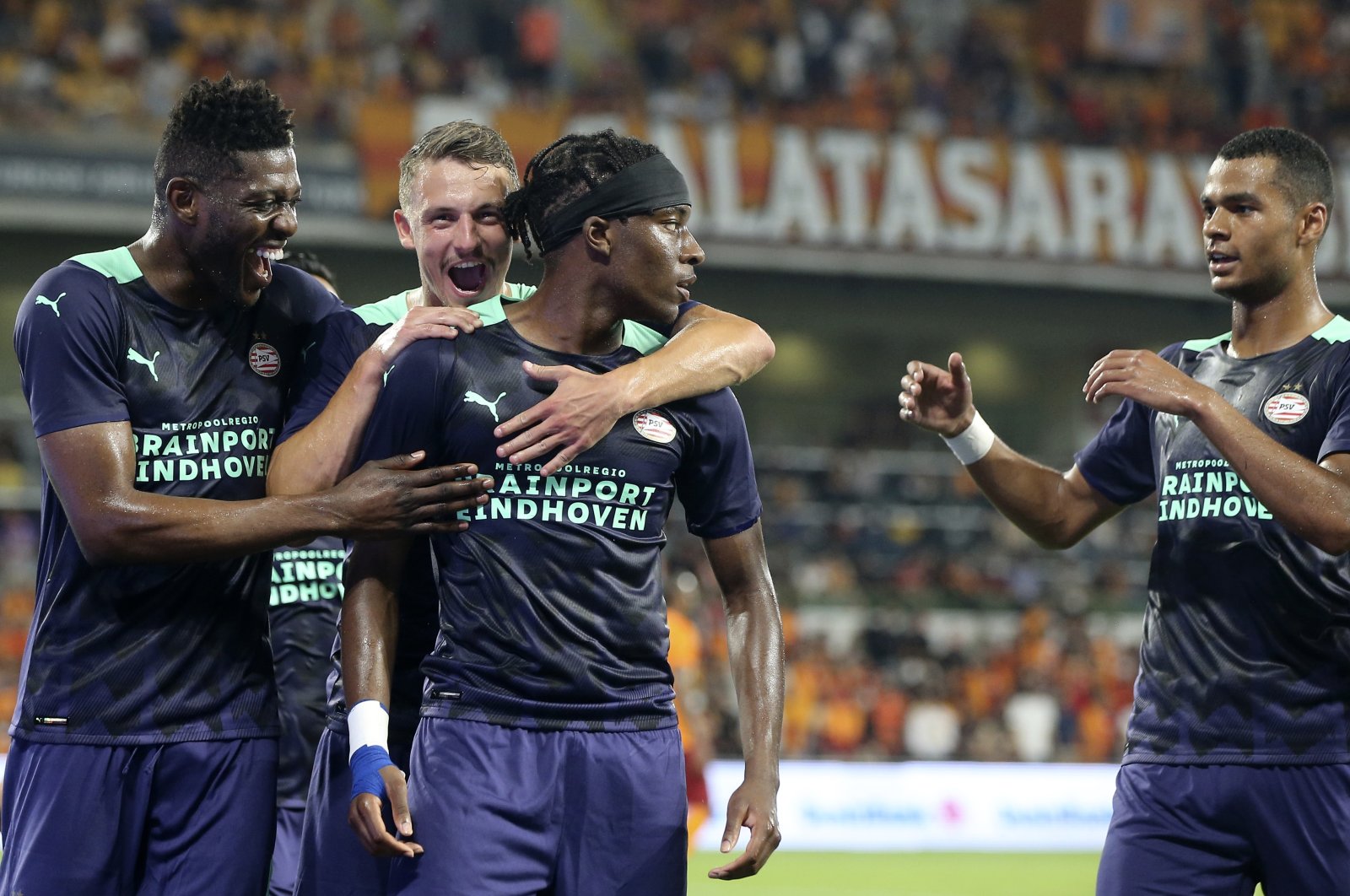 At least one former Champions League winner must fall in the preliminary rounds after Benfica and PSV Eindhoven were potentially paired in Monday's playoff draw.

The match-ups for the final 12-team qualifying round were drawn before the teams had played the preceding third qualifying round, meaning all but one of the ties has four potential teams.

Salzburg and Brondby, the two teams to join the competition at this stage, were drawn together.

The makeup of the other five pairings will be settled in two-leg ties which start on Tuesday and Wednesday.

Benfica, who has appeared in seven finals in the competition winning two, must overcome Spartak Moscow to advance, while 1988 winner PSV face Midtjylland of Denmark.

Three former finalists were also in the draw.

If Monaco manages to eliminate Sparta Prague it must then beat Genk or Shakhtar Donetsk to return to the group stages.

Malmo, who faces former Cup Winners Rangers in the third round, would then face Bulgaria's Ludogorets or Greece's Olympiacos.

The six winners will advance to the group stage while the losers will drop down to the Europa League.

Under the two-track system adopted by UEFA, some will advance directly but others would have to qualify. For that reason, many of the teams in the Champions League draw were also included in the Europa League draw that followed.