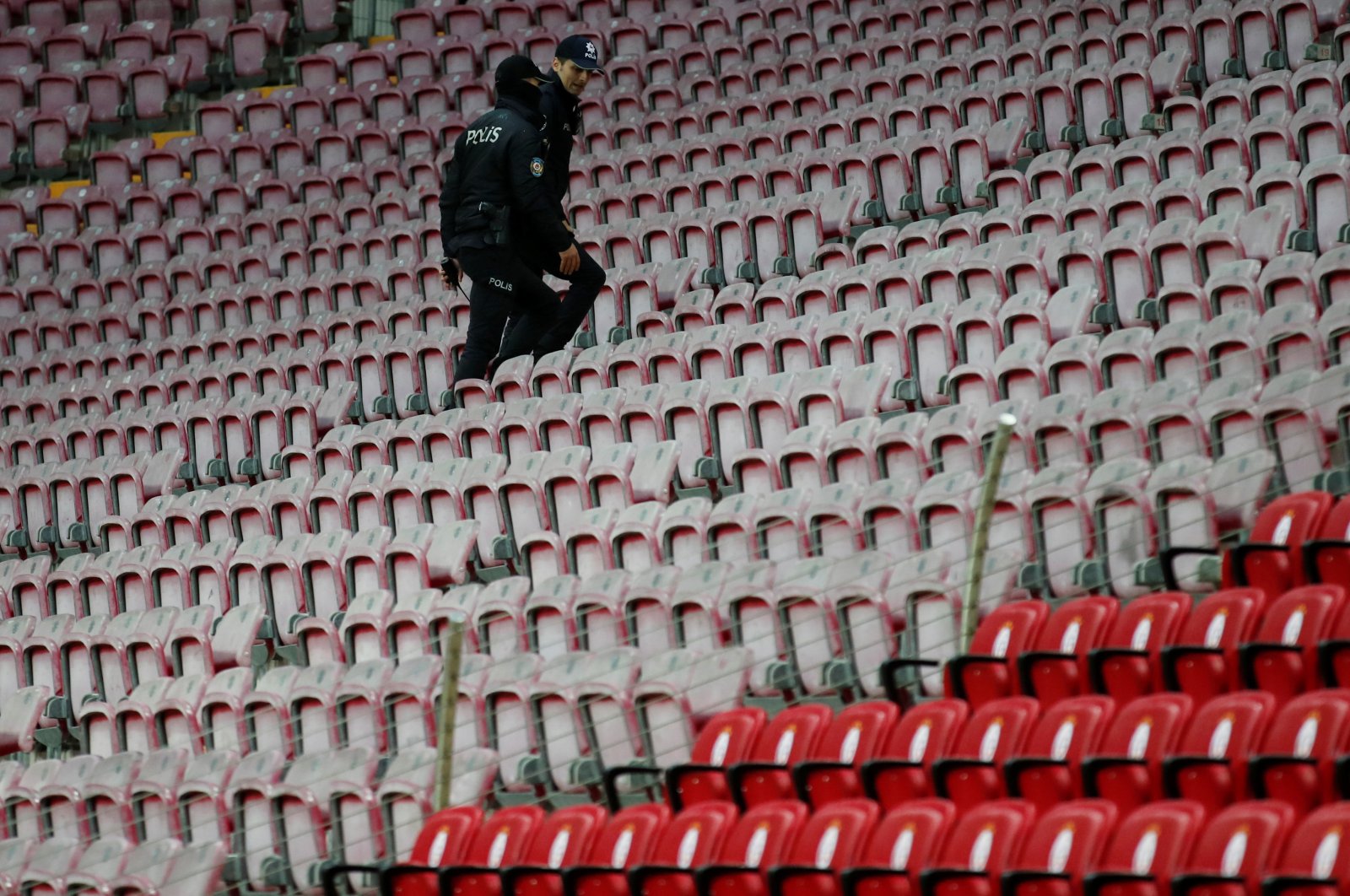 One of the Istanbul’s prominent football clubs, Beşiktaş, will ask its players to sacrifice some of their salaries as the postponement of the league's matches due to coronavirus outbreak hits the club’s financial status.

According to reports, the management, aiming to reduce its salary budget from 56 million euros (about TL 414 million) to 35 million euros, will offer Douglas Pereira dos Santos, Enzo Roco and Jeremain Marciano Lens the termination of their contracts on condition of giving up their salaries for this year. After that, many players, including Caner Erkin, Burak Yılmaz, Adem Ljajic and Domagoj Vida will be asked to make a reduction to their salaries. If they won’t accept a cut, the management will discuss the termination of their contracts.

The Eagles have been financially challenged the past few seasons. It declared the 2012-13 season as “feda” (sacrifice) season, asking fans for solidarity. It sought to limit club spending by focusing on cheaper, younger talents. The feda campaign asked fans to be patient as the team recovers.

The club will also facilitate the transfer of players which would receive offers from other clubs.

The coronavirus outbreak has dealt a heavy blow to football teams worldwide. The accounting firm KPMG announced last month that Europe's top five football leagues could lose as much as 4 billion euros in combined revenue if the coronavirus pandemic completely wipes out the rest of the season. It calculated the total potential match day, broadcasting and commercial revenues set to be generated by the remaining matches in the Premier League, La Liga, German Bundesliga, Italy's Serie A and France's Ligue 1 added up to between 3.45 billion-4 billion euros across the five leagues.