Beşiktaş back in business after rocky start 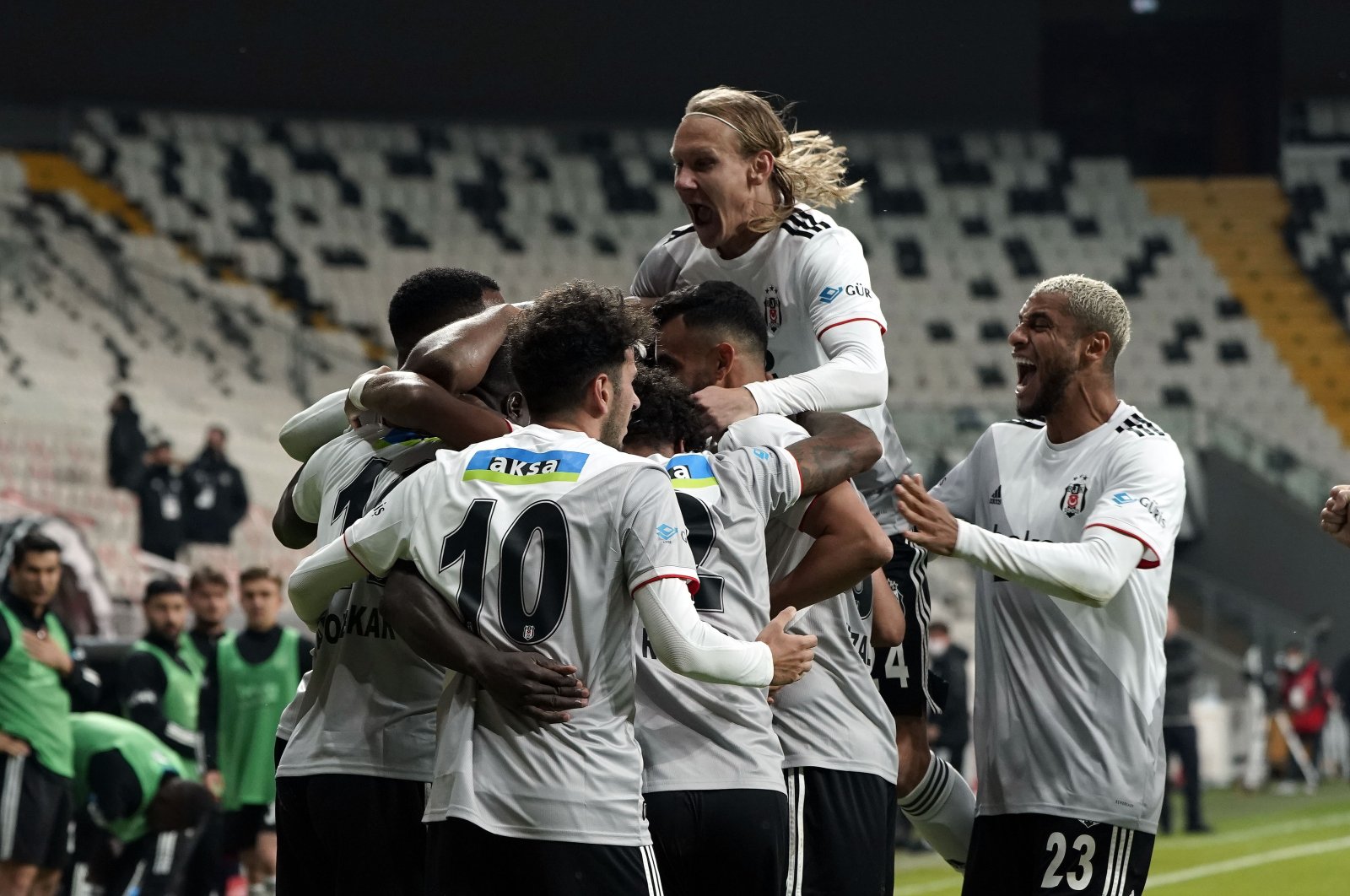 After an unimpressive start to the Süper Lig season and European competitions, Beşiktaş went into a three-week break due to the Nations League and the new rotation system. The team which earned only four points in four games has now won two games in a row since returning from the break, suddenly throwing itself back into the fray.

Manager Sergen Yalçın appears to have used these three weeks to reshape his team’s pressing strategy and adapting new transfers to his gameplan. Beşiktaş has overcome the messy, chaotic look of the opening weeks to playing a much more reliable game that can cause serious trouble for opponents.

First of all, the team finally has a collective pressing pattern. In the first four weeks, it was usual to see Josef de Souza pressing fiercely and Atiba Hutchinson simply covering his area or vice versa. Beşiktaş's pressing tactic was disorganized and left players confused.

Now the center of the team consisting of de Souza, Dorukhan Toköz and Hutchinson move as a single unit, making build-ups really tough for Beşiktaş's opponents.

On the attacking side, Yalçın's use Cyle Larin imitates Ryan Babel or Cenk Tosun in Şenol Güneş’s Beşiktaş side back in the 2016/2017 season. A left-winger on paper, Larin's main responsibility is to make runs toward the second goalpost area when Vincent Aboubakar brings the defenders to the first one. He is basically a second, hidden striker on the left wing, waiting for Rachid Ghezzal and Valentin Rosier to cross the ball into the penalty box from the right wing.

New transfers Ghezzal and Rosier have done a good job so far and created numerous opportunities for the team. Ghezzal has the dribbling skills to wreak havoc against weaker sides and Rosier can be clinical with his crosses when the game is not so fast.

Nevertheless, for a long-term strategy, Yalçın needs to work on how Beşiktaş’s center can be better connected with the right wing. So far, the center focuses on intercepting the ball and somehow delivering it to the right wing. But the passing strategy between these two crucial parts should be more organized.

The biggest issue, however, at the moment is the unreliability of its defenders. Domagoj Vida seems like he is back in business after spending weeks elsewhere mentally.

Now, the remaining problem is Welinton Souza Silva and Fabrice N’Skala’s simple mistakes. Sometimes one cannot believe how the duo plays for Beşiktaş, as the mistakes they make are on a reserve team level.

Knowing how solid they were in Alanyaspor last season, I think there is still hope for them to get back in shape, like Vida. If Beşiktaş becomes a solid all-rounder, it might surprise many people with its performance.