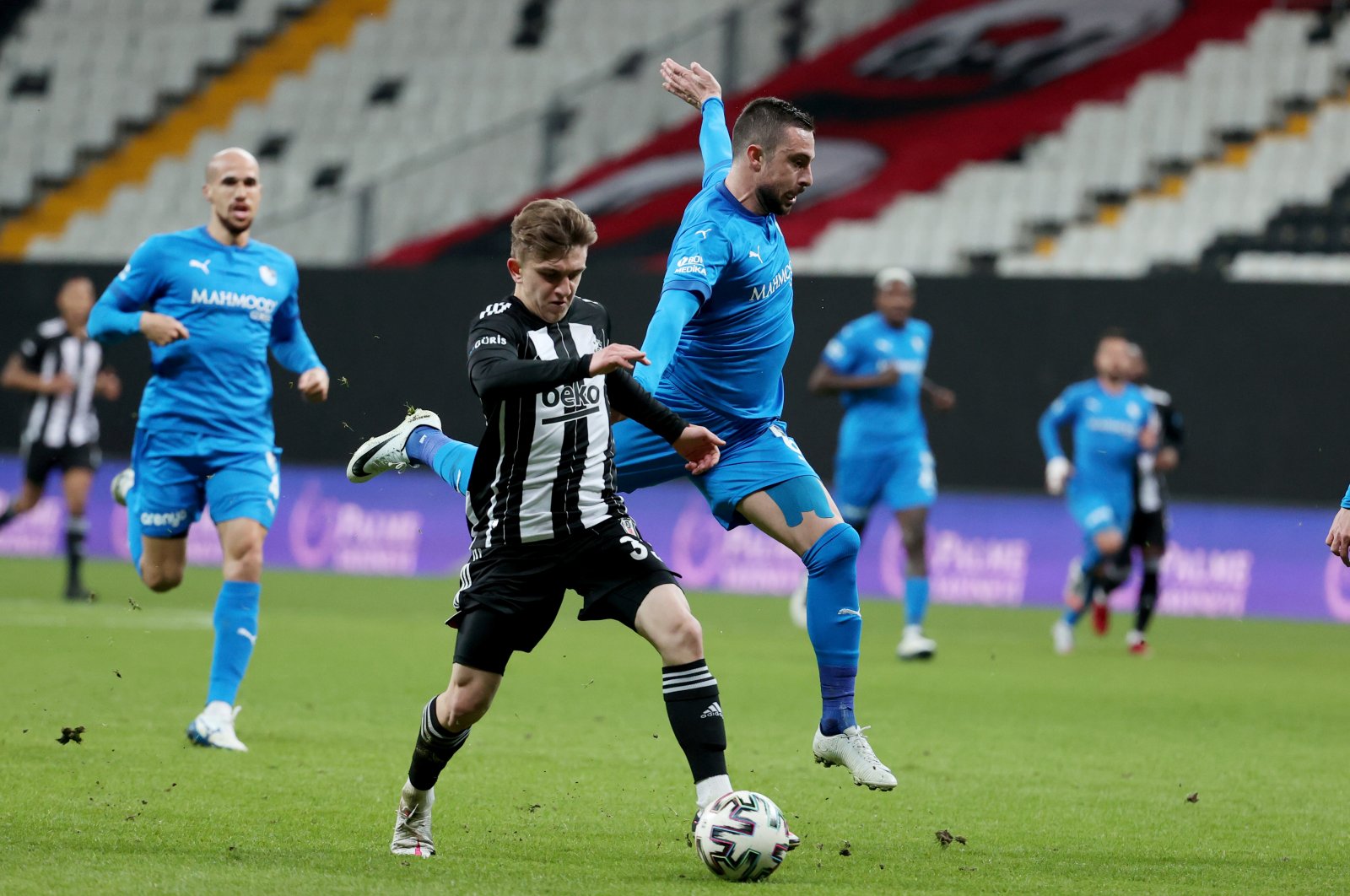 Cameroonian forward Vincent Aboubakar scored from a penalty in the 59th minute to break the deadlock at Vodafone Park.

Beşiktaş' Croatian defender Domagoj Vida made it 3-0 for his team in the 70th minute with a classy back-heel goal in the six-yard box.

Only a minute later Aboubakar finished in the penalty area to seal a 4-0 win for Beşiktaş, their biggest win of the season.

Beşiktaş increased their points to 22 to move to the fourth spot in the standings.

Other title contenders Galatasaray and Fenerbahçe had 23 points each to pursue the league leaders Aytemiz Alanyaspor, who bagged 26 points in 13 weeks.