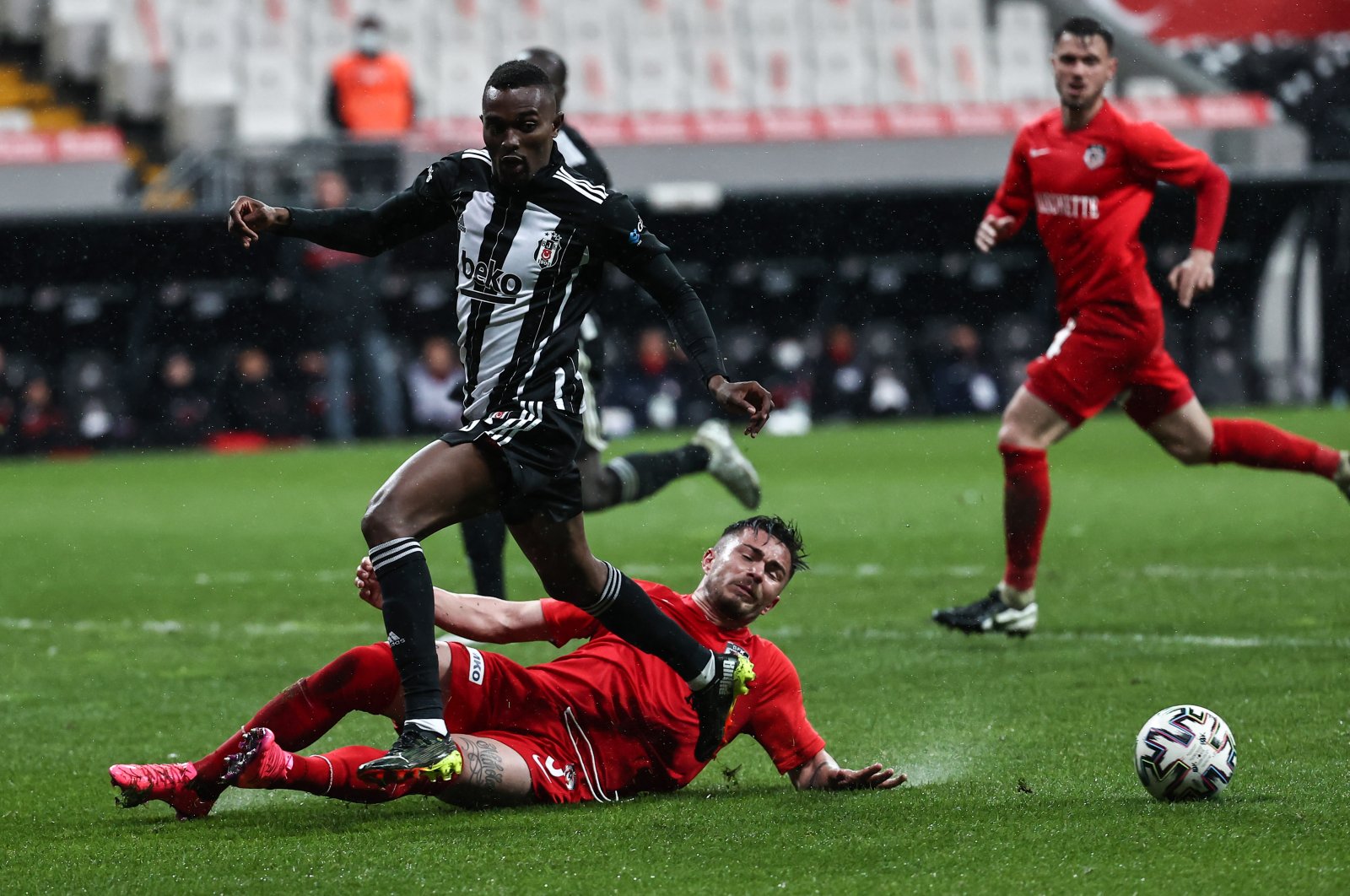 Beşiktaş on Saturday claimed a narrow 2-1 win over Gaziantep to move to the top of the Turkish Süper Lig.

The Black Eagles' Cameroonian forward Vincent Aboubakar scored twice to give Beşiktaş a 2-0 lead but Gaziantep's Nouha Dicko converted the penalty in the 90th minute to make the score 2-1.

The visitors could not find an equalizer in the stoppage time and the game at the Vodafone Park ended 2-1.

With the brace, Aboubakar took his goal tally to 15th this season.

Beşiktaş, in the meantime, conceded its first league goal in four games.

After securing the fifth successive win in the league, Beşiktaş now sits at the top of the table with 60 points in 27 matches.