Beşiktaş comes back to beat Galatasaray in Istanbul derby 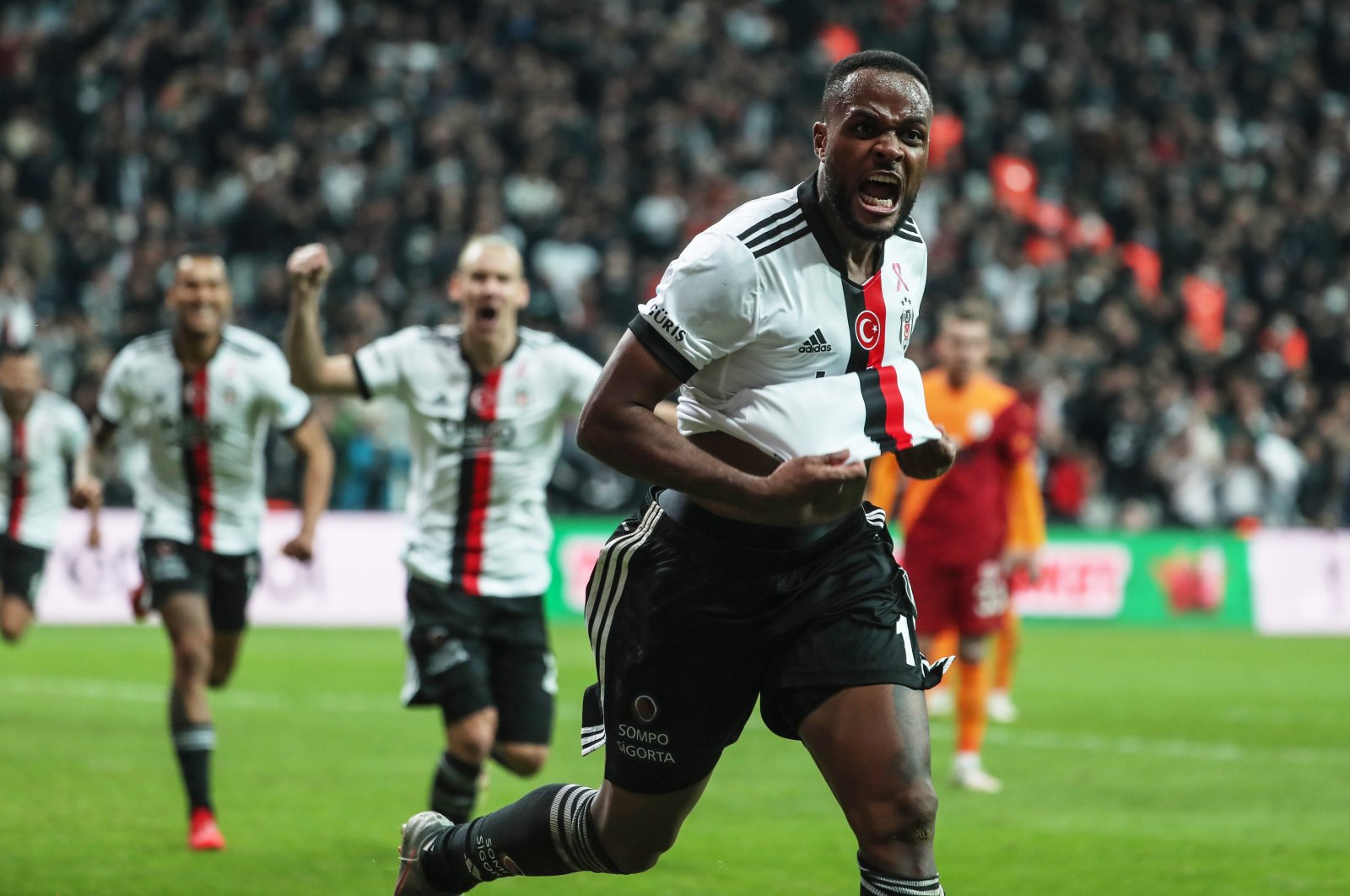 Beşiktaş completed a 2-1 comeback to topple city rivals Galatasaray on Monday in this season’s first major derby in the Turkish Süper Lig.

Galatasaray’s Romanian midfielder Alexandru Cicaldau scored the opener from outside the area in the 35th minute to give the 1-0 lead to the visitors at Vodafone Park.

Galatasaray goalkeeper Fernando Muslera misfired in punching the ball crossed by Umut Meraş from the left flank as Larin rose to put the ball into Galatasaray net.

The Black Eagles completed the comeback in the second half as Larin scored again.

After a corner kick, Beşiktaş’s Turkish defender Necip Uysal nodded the ball to the far post, where Larin made a close-range finish in the 64th minute.

The Lions had a chance to tie the game, but Mostafa Mohamed missed a penalty kick that his team was awarded in the 79th minute as Beşiktaş’s Croatian defender Domagoj Vida handballed in the area.

Galatasaray sought an equalizer but Beşiktaş secured the 2-1 derby win.

Once the final whistle was blown, Beşiktaş fans cheered for Ersin for his critical penalty save.

Third-place Beşiktaş have 20 points in 10 matches to cling on the title race.

Galatasaray is currently in the eighth place with 17 points in the league led by Trabzonspor which have 24 points.