Beşiktaş needs to strengthen its defense next season 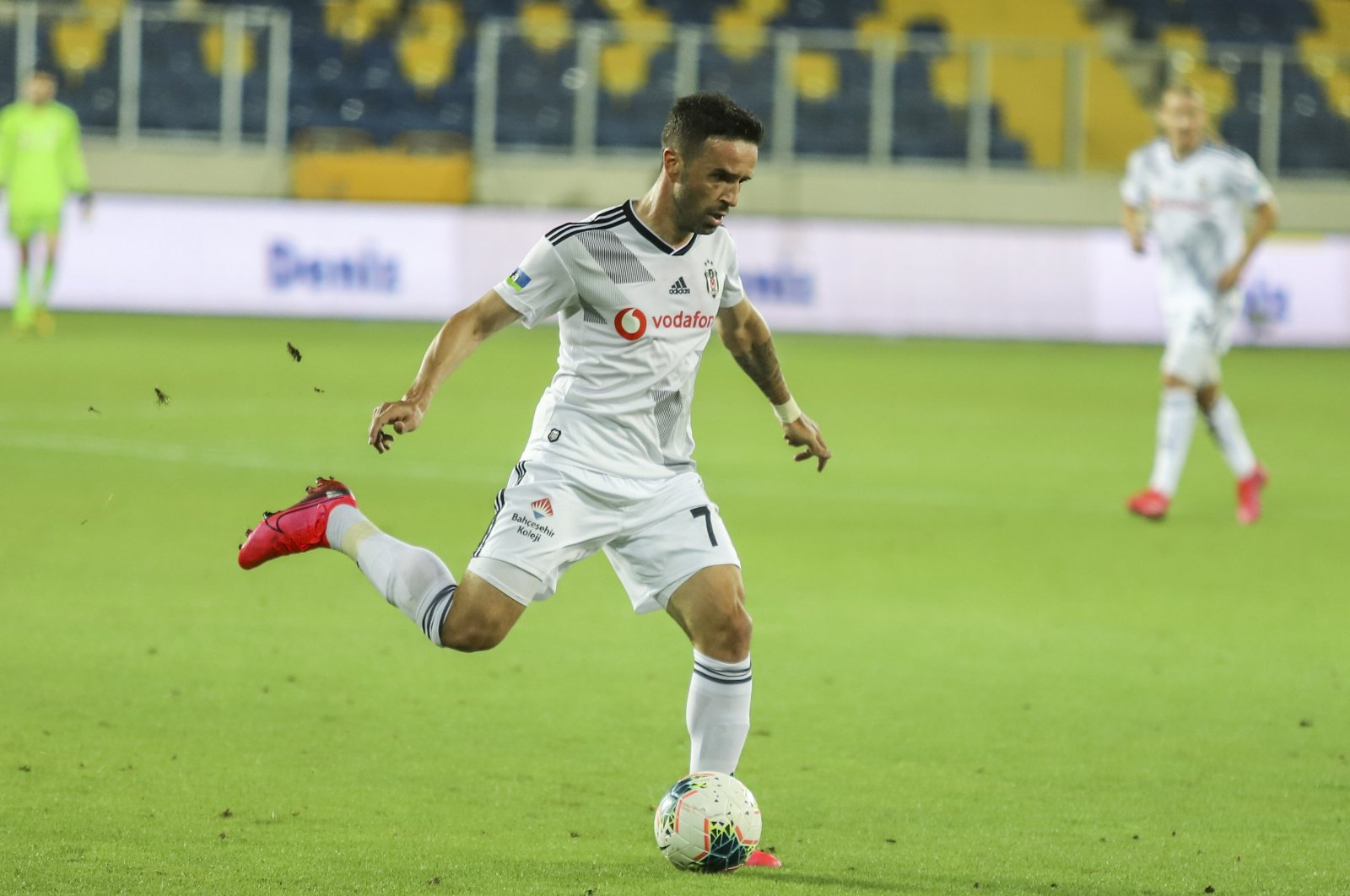 Sergen Yalçın’s Beşiktaş was the team that conceded the most goals from counter-attacks last season, with seven in total.

Considering the fact that the goal difference between them and the champions Başakşehir came to only six, this number is quite significant. On the other hand, Beşiktaş is probably the most offense-oriented team in the league as its players spent more time in their opponents’ halves of the pitch than all other teams in the Süper Lig. Although arriving only mid-season, Yalçın managed to transfer his football philosophy to his team and brought Beşiktaş a place on the Champions League. Nevertheless, if they want to be the champions next season, some reinforcements in defense are a must.

The first and foremost issue is the financial crisis the club finds itself in at the moment. As Yalçın said in a press conference: “The time when millions are paid for transfer fees and contracts is over.” Even though Yalçın has previously delivered sobering messages on transfer policy, which is the right thing to do, it does not alter Beşiktaş’ dependency on transfers. Since the club, like almost all Turkish clubs, has failed to develop its own players from youth squads, quick success is dependent on transfers. Thus, Beşiktaş’ transfer policy must be flawless, so that the team can start preparations for the season on Aug. 10 and play its first Champions League qualification on Aug. 25 or 26.

Here, I argue that the limited resources of the team should be allocated to transferring experienced defenders. This might mean keeping Gökhan Gönül, Caner Erkin and Domagoj Vida on the team, despite their burdensome contracts. Even though they performed mediocre last season, they could reach a sufficient level with some reinforcements. But this option would mean that Beşiktaş would lack the resources to reinforce its offensive line.

The other option would be aiming for decent defenders with acceptable price-to-performance ratios, such as Welinton of Alanyaspor. Nonetheless, if the rumors are true, Beşiktaş is planning to use Fatih Aksoy, who was loaned to Sivasspor last season, as part of a trade, which I think is paying the present with the future. Aksoy is a very versatile player, who can play both in defense and midfield, a player Beşiktaş needs a lot after defensive midfielder Muhammed Elneny’s departure.

This brings up another question over the transfer policies of the team: Which time frame should be of more importance? I would say that Beşiktaş should skip all of the expensive transfer policies for the short-term and strengthen its defense with its own young players like left-back Rıdvan Yılmaz and goalkeeper Ersin Destanoğlu. Of course, this would mean risking the championship next season, but the long-term benefits are much better. With Turkish football in the financial crisis, I think whoever manages to raise higher-quality players will dominate the league in the long term.