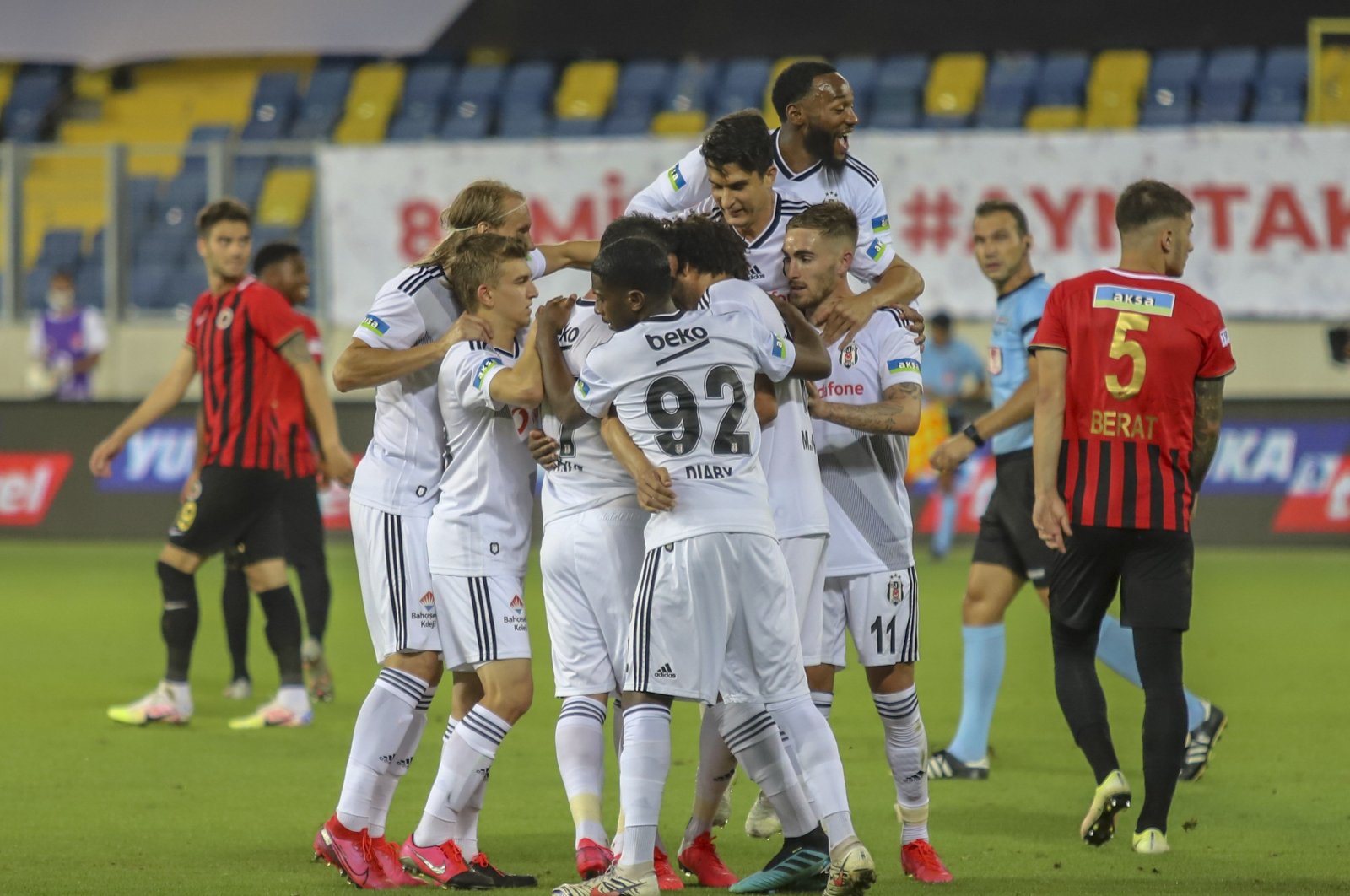 Turkish powerhouse Beşiktaş on Monday was drawn against the Greek side PAOK in the second qualifying round for the UEFA Champions League’s next season.

Due to the COVID-19 pandemic, the qualification round will be held as a single match instead of the usual two-leg format. The match will be held in Greece’s Thessaloniki behind closed doors in line with the UEFA’s coronavirus precautions.

The winning club will be promoted to the final qualification round before the groups, while the losing side will continue its European campaign in Europa League.

Beşiktaş finished the Turkish Süper Lig in third place, a Europa League spot on a regular year, but after the UEFA handed second-placed Trabzonspor a one-year ban from Europe due to Financial Fair Play (FFP) violations, the Istanbul powerhouse was promoted to the tournament instead.

The last time Beşiktaş faced a Greek club was in 2017 when the Istanbul side beat Greek champions Olympiacos with a 5-2 aggregate score. PAOK, meanwhile, will face a Turkish club for the first time in almost a decade.

The last time PAOK played against a Turkish club was in 2011 when the Thessaloniki club knocked Fenerbahçe out of the Europa League playoff round with a 2-1 aggregate.