Best of Süper Lig not enough for Europe 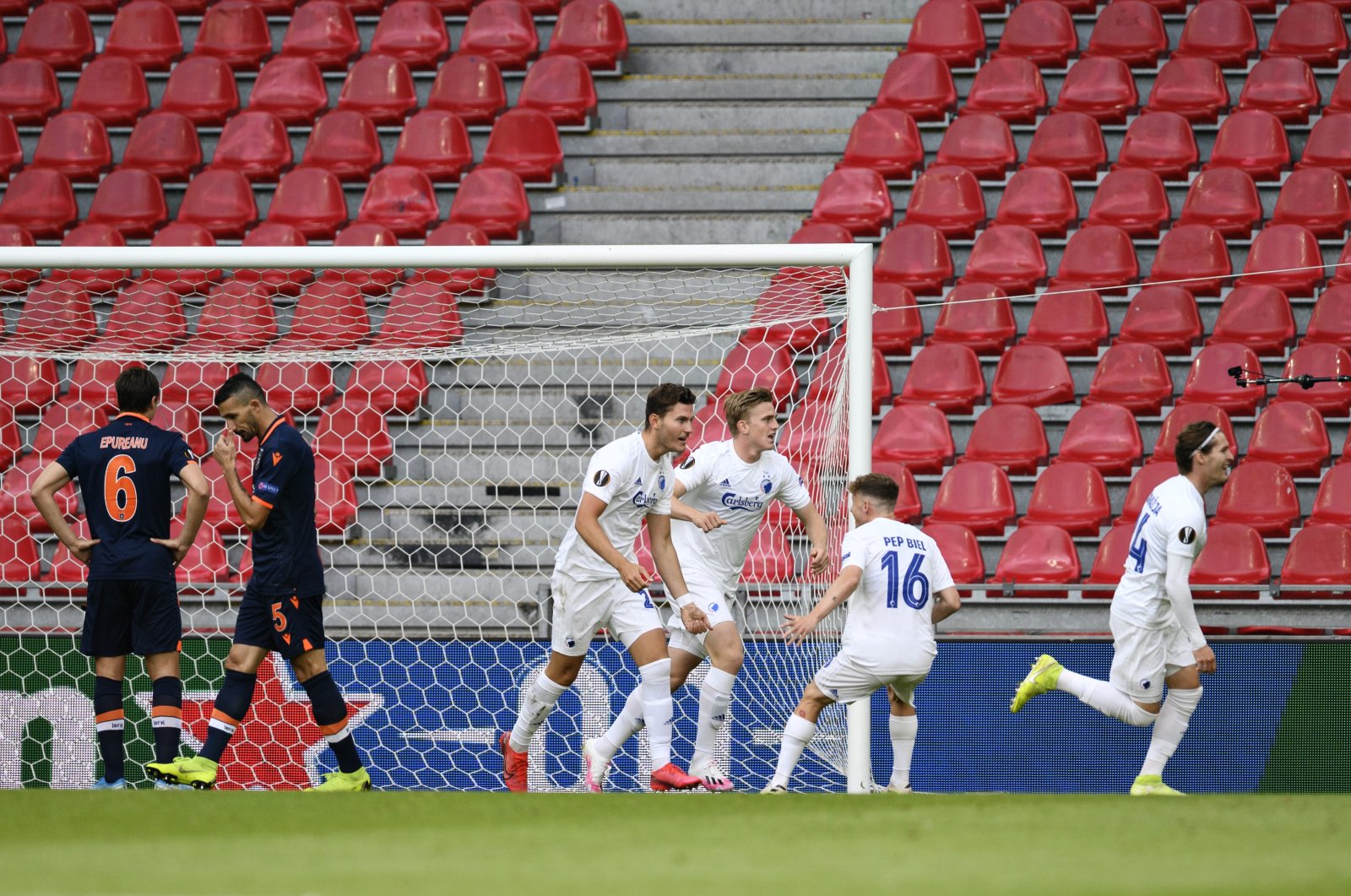 After becoming champions for the first time, many people expected Başakşehir to continue its success in the Europa League. Following the balanced first leg in March, the team was supposed to hold on to their 1-0 advantage and maybe score one to seal the qualification. Nevertheless, everything turned out to be quite the opposite. Copenhagen left no space or time for Başakşehir to breathe, completely nullifying all the technical advantage Başakşehir players had. Thus, the game was a bitter lesson for Turkish football, as the Süper Lig lost its direct qualification right for the Champions League for the 2021-2022 season.

The best of the Süper Lig was not enough to move forward beyond the last 16 in Europe.

The pace of the game proved to be too intense for Başakşehir, something they have not experienced since March. In the Süper Lig’s slow tempo, Başakşehir players were able to utilize their individual talent much more, as there was more time and space to do so. Copenhagen was mercilessly fast to press Başakşehir players anytime, anywhere. Although the team is not more talented than Başakşehir, Copenhagen was simply faster and stronger than the Süper Lig champions.

For instance, Irfan Can Kahveci, whose dribbling skills play a key role in Başakşehir’s usual attacking strategy, could not get past a single defender in the game. Demba Ba, the veteran striker, could not win a single battle for an aerial ball like he would always do in the Süper Lig. Mehmet Topal, a defensive midfielder who has played these kinds of games dozens of times, could not deliver two accurate passes in a row. These did not happen because Başakşehir players lost their desire to play after winning the Süper Lig title; it was a direct result of Copenhagen’s fierce physical game.

Ironically, after the game, Başakşehir manager Okan Buruk said that Copenhagen beat them only by “running." This was a rather unfortunate statement as he either meant they are a team that can be beaten only by running or he simply did not understand how Copenhagen utilized intense pressing. Characteristic of many Northern European teams, playing a physical game is never something to be underestimated. On the contrary, in an era when leaving less time and space to your opponent is extremely important, utilizing the “talentless” side of football is even more crucial.

The sad truth is that not many in Turkey are aware of this new era in football, and that is why many still protest against transfer limits and tight regulations. In order to compete for the top spot in European tournaments, Turkish clubs need to first identify the low-cost measures they can utilize. Investing in talentless organizations is a great way to start, as more and more teams focus more on the organization than individual talent. As the financial situation in Turkish football won’t get any better soon, it is best for Turkish clubs to shift their paradigm.