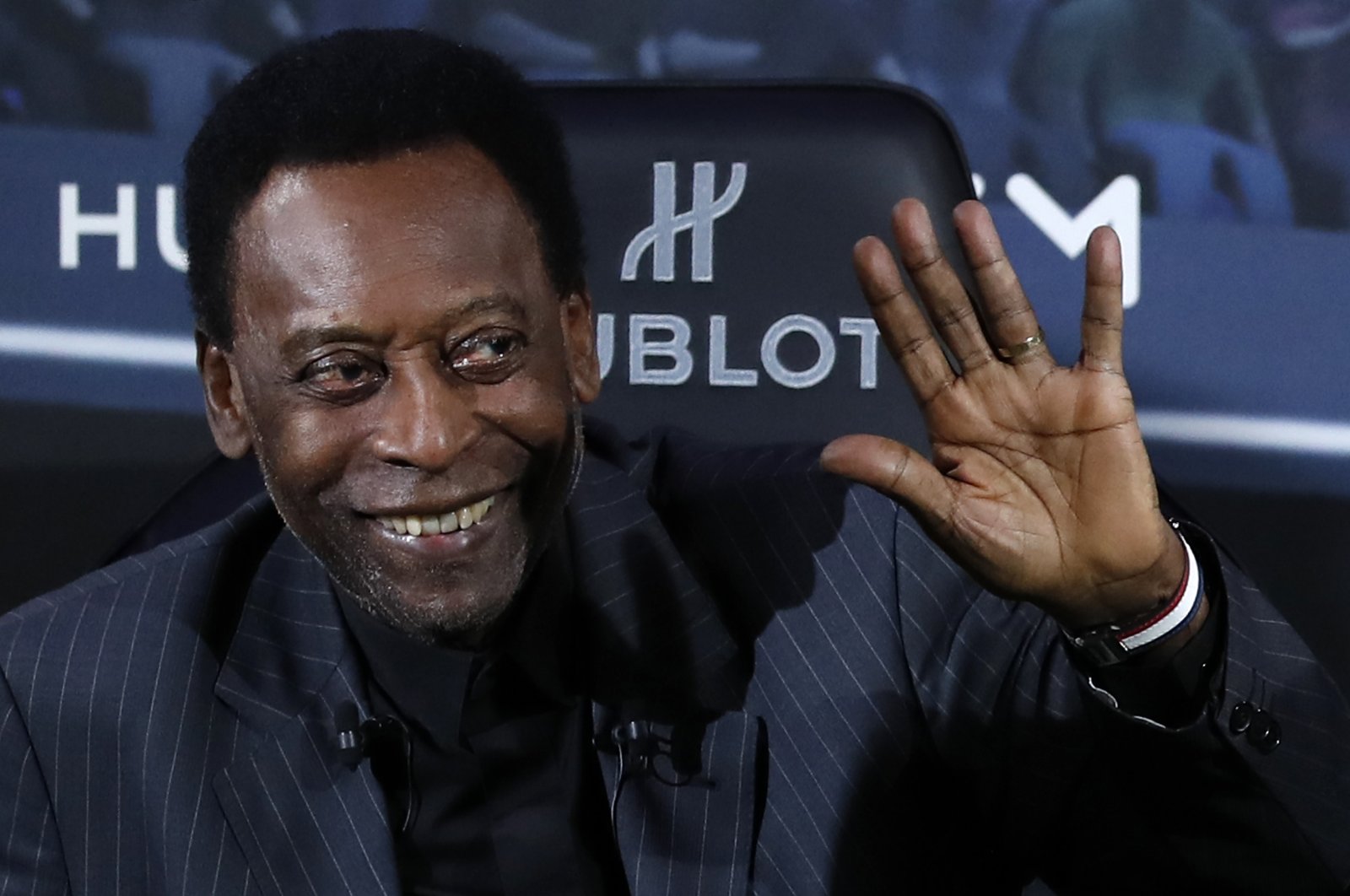 Brazil football legend Pele has reentered an intensive care unit at Sao Paulo’s Albert Einstein Hospital, ESPN Brasil reported on Friday, in an apparent deterioration of his health after he left the unit earlier this week.

The hospital and Pele’s representative in Santos said they could not confirm the news.

ESPN Brasil said the three-time World Cup winner was readmitted to the ICU due to acid reflux. The 80-year-old had a colon tumor removed this month and stayed in the hospital for further monitoring.

Using social media to address concerns about his health after the reports, Pele's daughter said that her father "is recovering well."

Kely Nascimento also posted on Instagram a photo that she said "was taken just now" of the 80-year-old wearing a black vest and smiling for the camera.

After he was transferred out of the ICU on Tuesday, Pele posted a smiling image on Instagram with the message he was ready for “90 minutes, plus extra time.”

A star for Santos, Brazil and the New York Cosmos, Pele is considered one of the greatest footballers of all time.

He retired from the game in 1977, and his health has been a source of concern to family and fans in recent years.

He has suffered from hip problems for years and cannot walk unaided. In 2014 he spent some time in the ICU due to a severe urinary tract infection.

His public appearances were already being cut before the COVID-19 pandemic and since then he has made few unnecessary forays outside his house near Santos.