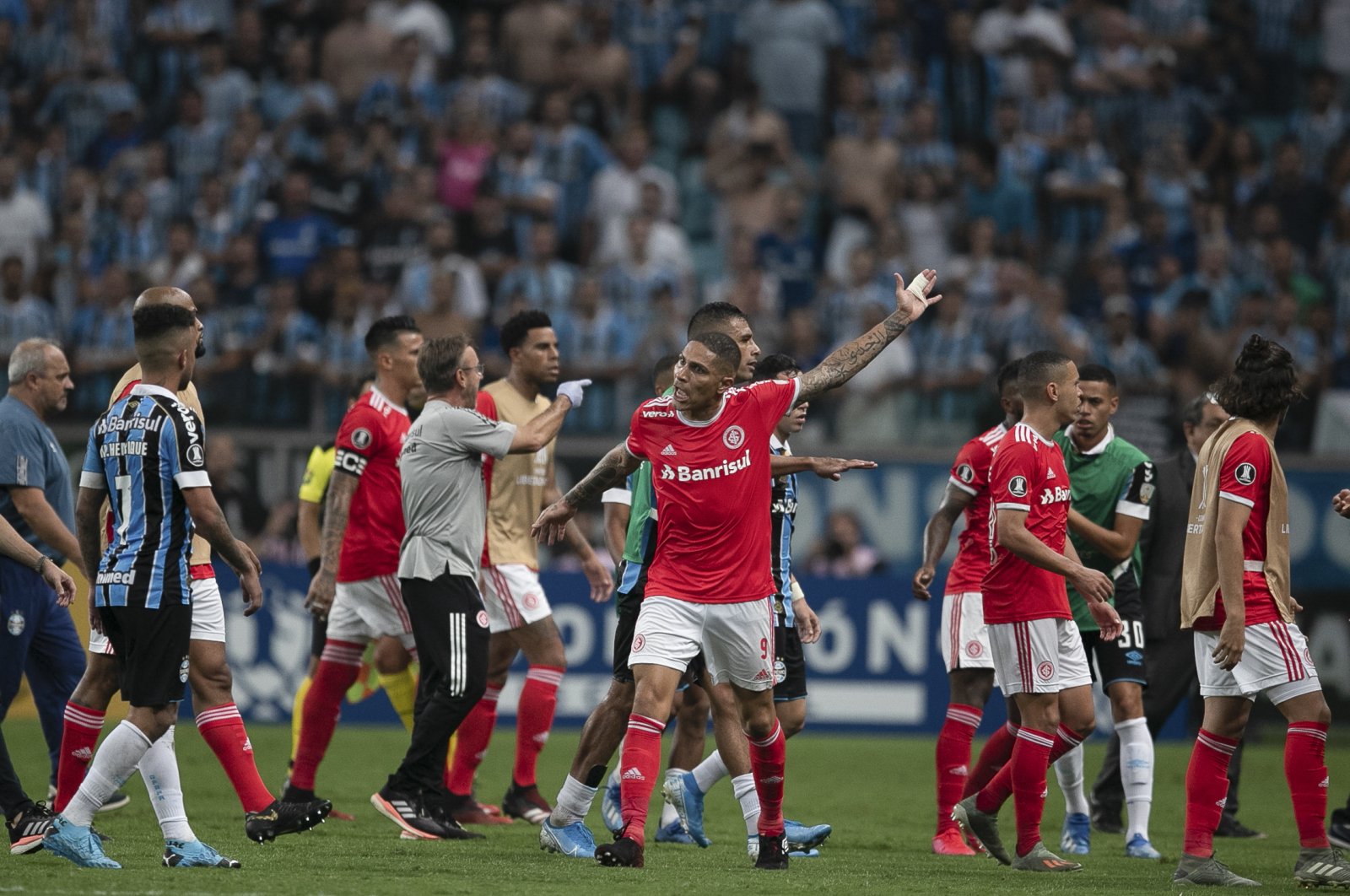 Brazilian footballers are calling on health authorities to give them better assurances before they agree to start playing again amid the coronavirus pandemic.

A group of 16 first-division players released a joint video late Monday saying that players’ health must come first when a decision is made on whether the Brazilian league should resume play.

“The Brazilian people love football and want it back, we also love it and we want to return. We are all for work, but we need to think about the health of all of us,” the players said.

The group of players included Felipe Melo of Palmeiras, Diego of Flamengo, and Leandro Castán of Vasco da Gama.

They also objected to a proposed bill by lawmakers that would make it easier for Brazilian clubs to terminate the contract of players at a time when money from ticket sales and sponsorships are drying up. The bill would cut players’ compensation in half if their contracts are terminated.

“Most of us only work three months a year, 95% are paid less than two minimum wages,” the players said in the video. “Changing laws without listening to us? That is not cool. We are here and we need to be heard.”

Football was halted in most of Brazil on March 15, with some minor leagues continuing for another week. Some Brazilian clubs are pushing to restart the season despite the still-spreading coronavirus, which has caused more than 7,000 known deaths in Brazil. The peak of the crisis in the South American country is expected this month.

Shortly after the video was published, the Brazilian basketball league announced that it would cancel the 2019-20 season. So far the country’s Health Ministry has not presented a proposal for how to take steps toward a return of professional sports.

Brazilian President Jair Bolsonaro, who has downplayed the risk of the virus, says football would already be back if the choice was his alone.

On Tuesday, Internacional became the first top Brazilian club to resume training at its facilities after getting authorization by local authorities in Porto Alegre.

Footage on Brazilian TV showed Internacional staffers wearing masks as they welcomed players. The club said social distancing will be respected during the sessions.

Copa Libertadores champion Flamengo is also considering a return, but stopped after a staff member who worked at the club for 40 years died of COVID-19 on Monday.