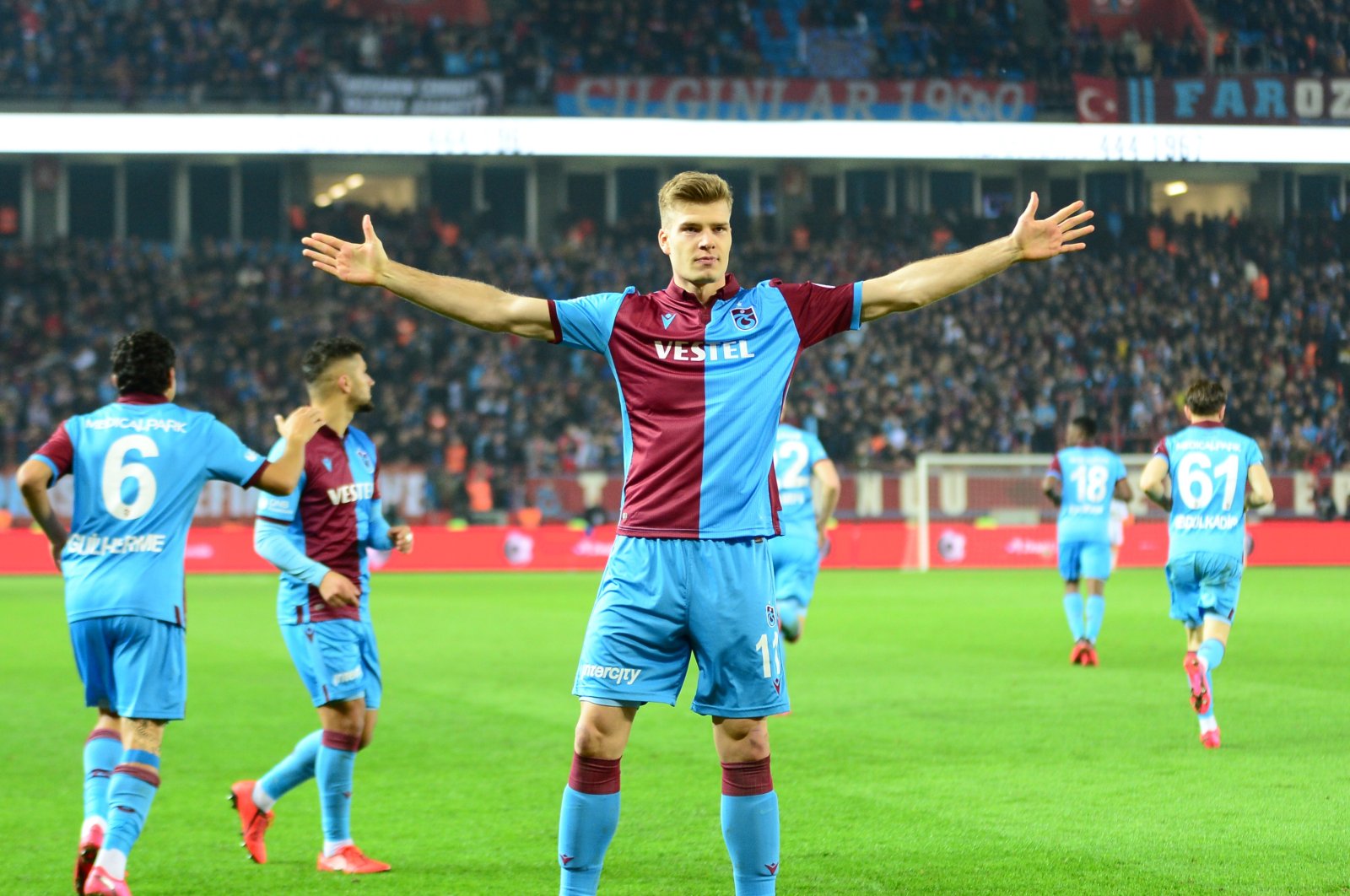 The UEFA Club Financial Control Body’s (CFCB) decision to exclude Trabzonspor from UEFA club competitions for one season sent shockwaves across Turkish football. The decision came after the CFCB Adjudicatory Chamber determined that Trabzonspor failed to meet the financial targets fixed for the 2019 financial year. The agreement between Trabzonspor and the CFCB dated back to July 5, 2019, and required Trabzonspor to achieve three main goals: Reach an agreement with the Turkish Banks Association by June 2020, conclude the financial reporting according to Turkish Football Federation’s regulations by June 2019 and create a maximum of 5 million euros (about $5.7 million) of deficit in the annual budget of the 2018-2019 season.

Since the first two obligations were satisfied, even though the reasoned decision of the CFCB has not been published yet, it seems very likely that Trabzonspor could not fulfill its budget goals for the 2019 season. If that is the case, it means Trabzonspor did not play the game by the rules and failed to meet the demands it agreed to in the first place. Nevertheless, these decisions are not final, and there is always the possibility that the Court of Arbitration for Sport (CAS) could reverse the decision or could at least issue an injunction until it can take a deeper look into the case. But to guarantee a positive decision by the CAS, Trabzonspor needs to come up with convincing reasons why they failed to fulfill their obligations.

The club has increased the number of young, native players in their squad since last year and decreased the amount they spend on wages by getting rid of their old stars. Nevertheless, signings like Daniel Sturridge were not in line with their ongoing process and most probably did not help them to keep their budget deficit under control. If, as Turgay Demir from Fotomaç claims, the deficit is around 40 million euros, it would be very hard to explain that to the CAS.

Many Trabzonspor fans, on the other hand, argue that they are being treated unjustly by the CFCB and think that the UEFA conspires against Trabzonspor. They claim that the main goal of the decision to exclude Trabzonspor is to demoralize the club before the rest of the season. This is obviously not a convincing argument as the UEFA has no interest in who is winning the Turkish Süper Lig. Also, in many other instances, such as the cases of Galatasaray and Fenerbahçe, the UEFA’s financial fair play bodies decided to exclude other Turkish teams as well. Trabzonspor and many other Turkish teams have still suffered from simply bad administrations in the previous years, and the financial fair play (FFP) rules only reveal what is wrong with them. Even though the decision to exclude Trabzonspor, depending on the reasoned decision, could potentially be a harsh one, I think FFP rules still work in favor of Turkish football.