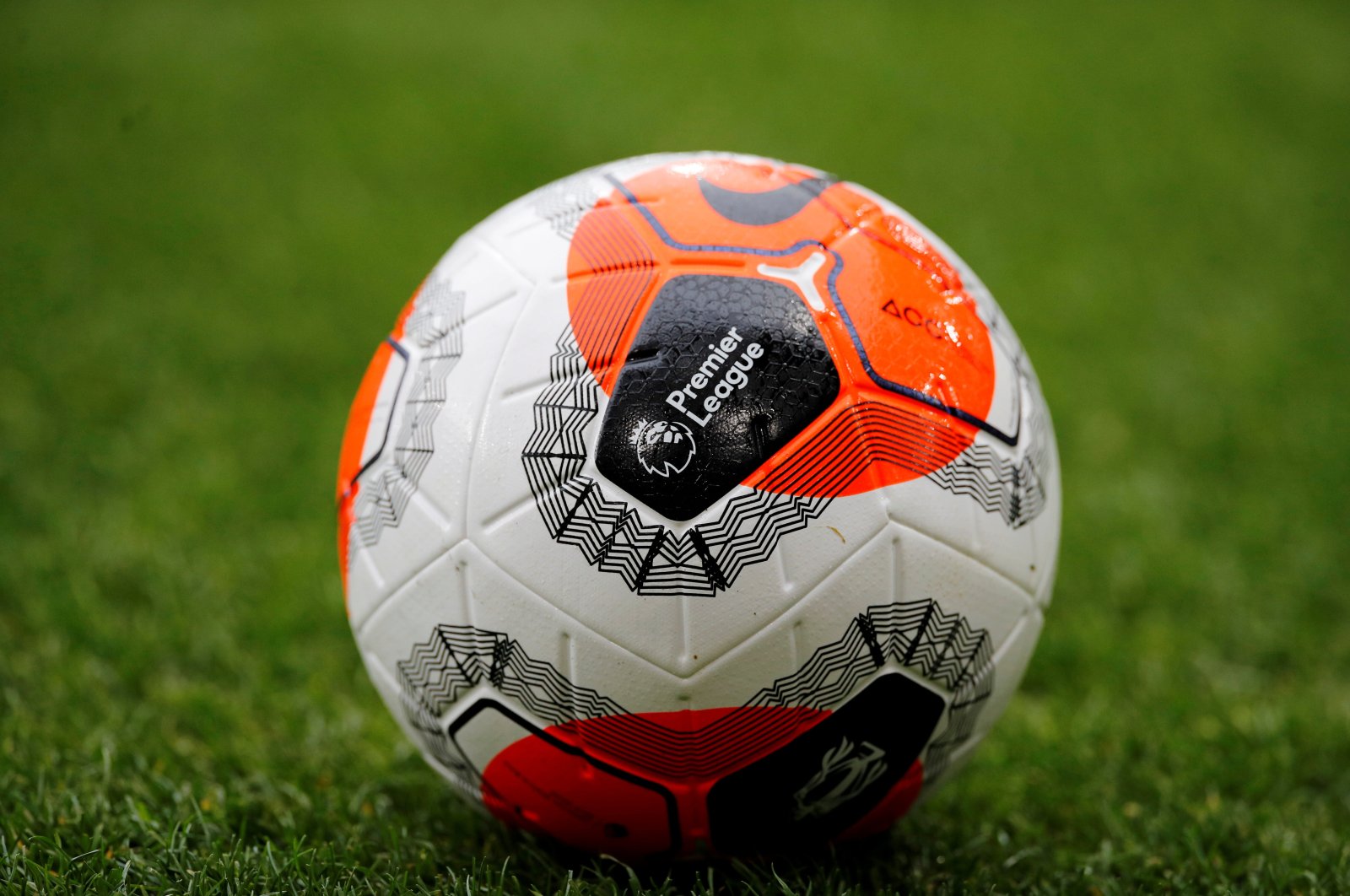 Leading clubs allegedly threatened to quit the Premier League in a bid to push through a transformation of English soccer being engineered by Liverpool and Manchester United that would hand them more power and wealth.

Football Association chairman Greg Clarke disclosed the warning by elite clubs as the reason he walked away from talks earlier this year on " Project Big Picture,” which only become public on Sunday.

The plans – if approved – would pledge to redistribute more Premier League cash to the 72 professional teams in the English Football League. But woven into the proposals is a transformation of the power structures in the Premier League – that is even angering supporters of the elite clubs who would benefit the most. The number of teams would reduce from 20 to 18 from 2022, and the nine longest-serving clubs would gain more control – with only six having to approve changes.

The FA could block the overhaul of competition, Clarke said, by using its "Special Share” in the Premier League, which was created in 1992 when it broke away from the EFL.

"In late spring, when the principal aim of these discussions became the concentration of power and wealth in the hands of a few clubs with a breakaway league mooted as a threat,” Clarke wrote to members of the FA Council, "I, of course, discontinued my involvement and counseled a more consensus-based approach involving all Premier League clubs and its chair and CEO. Our game needs to continually seek to improve but benefits need to be shared.”

The FA could also prevent rebel clubs from playing in the Champions League. Clarke highlighted how the FA has the "responsibility to sanction competitions in England – including any proposed new competition – as well as being responsible for licensing clubs, through UEFA, to play in Europe."

The Premier League said the plans formed by Liverpool and United's American owners with EFL Chairman Rick Parry would be damaging for the English game, particularly as it could widen the disparities. Within Project Big Picture are means for clubs to sell their own rights to live matches which would see the most popular clubs generate the most cash.

The elite could use their newfound power to later force through new changes to the structures or distribution of revenue. Even EFL clubs backing the plans have suspicions, including Preston, which won the first two editions of the English championship in 1889 and 1890.

"If I’m absolutely frank, do I trust the (Premier League's) top six today irrespective of these proposals? No I don’t," said Peter Ridsdale, the adviser to Preston's owner, after participating in a call between clubs in the second-tier Championship. "I don’t think some of them believe in the pyramid. I think some of them believe in a franchise system like you see in the United States."

That would see teams locked into the Premier League without the threat of relegation.

"Is it a concern? 100% it is," Ridsdale said. "However, today the Football League has got a unique opportunity if this remains on the table to perhaps protect the Football League in the long term, whereas at the moment in the short term there is real danger.”

Ridsdale knows about the Premier League power mechanisms - and financial difficulties – after being chairman of Leeds when it reached the Champions League semifinals in 2001 after spending beyond its means and threatening the club's survival. Leeds was relegated from the Premier League in 2004 and has only returned this season.

"Going forward it would be six clubs essentially that would determine what would happen to the Premier League and, by definition, English football," Ridsdale said. "That’s the piece that clearly is missing and needs resolving."

Ahead of a virtual Premier League meeting on Wednesday, United and Liverpool have not commented on the contentious plans and have left Parry to advocate for them in public as anger as grown. Supporters' groups at United, Liverpool, Chelsea, Arsenal, Tottenham and Manchester City said they are "totally opposed to concentrating power in the hands of six billionaire owners" and ending the collective ethos of the league.

"This part of the proposal must be dropped immediately if other elements are to be given serious consideration," they said in a statement.

The FA is resisting the revamp despite the promise of a gift of 100 million pounds ($130 million) to help the governing body deal with the impact of the pandemic and provide an annual cut of revenue.

"There is more to our game than economics,” Clarke said. "Change must benefit clubs, fans and players; not just selective balance sheets. In these difficult times unity, transparency and common purpose must override the interests of the few.”